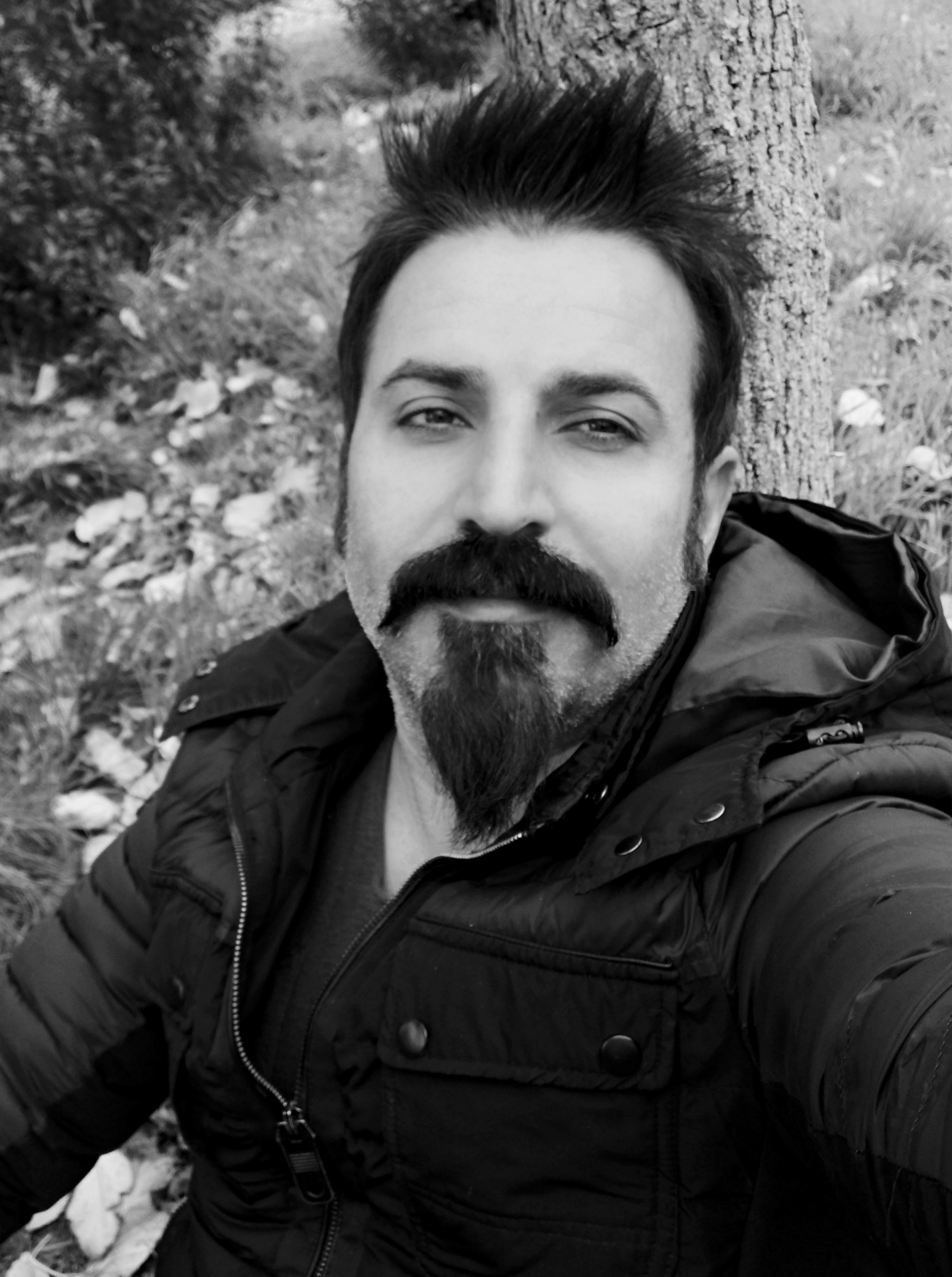 Musa Keklik,
Was born in Siirt, Turkey in 1981.
He graduated from Anadolu university.
Works as a teacher in public schools .
He received his master's degree from the Institute of Educational Sciences.
He is a member of the Association of Cartoonists Turkey.
His career as a cartoonist began in 2002 with witty cartoons for Humour magazines.
He worked at several humour magazines published in Turkey.
His cartoons were published in Leman, Atom, Penguen, Kırmızı Alarm magazines and Cumhuriyet Newspaper.
He has gravitated towards global cartoon since 2007.
His artwork has been exhibited at several cartoon shows and appeared in albums.
Musa Keklik,
has won many prizes at national and international cartoon contest.
His cartoons have been exhibited in many countries and were published in albums.
www.musakeklik.com 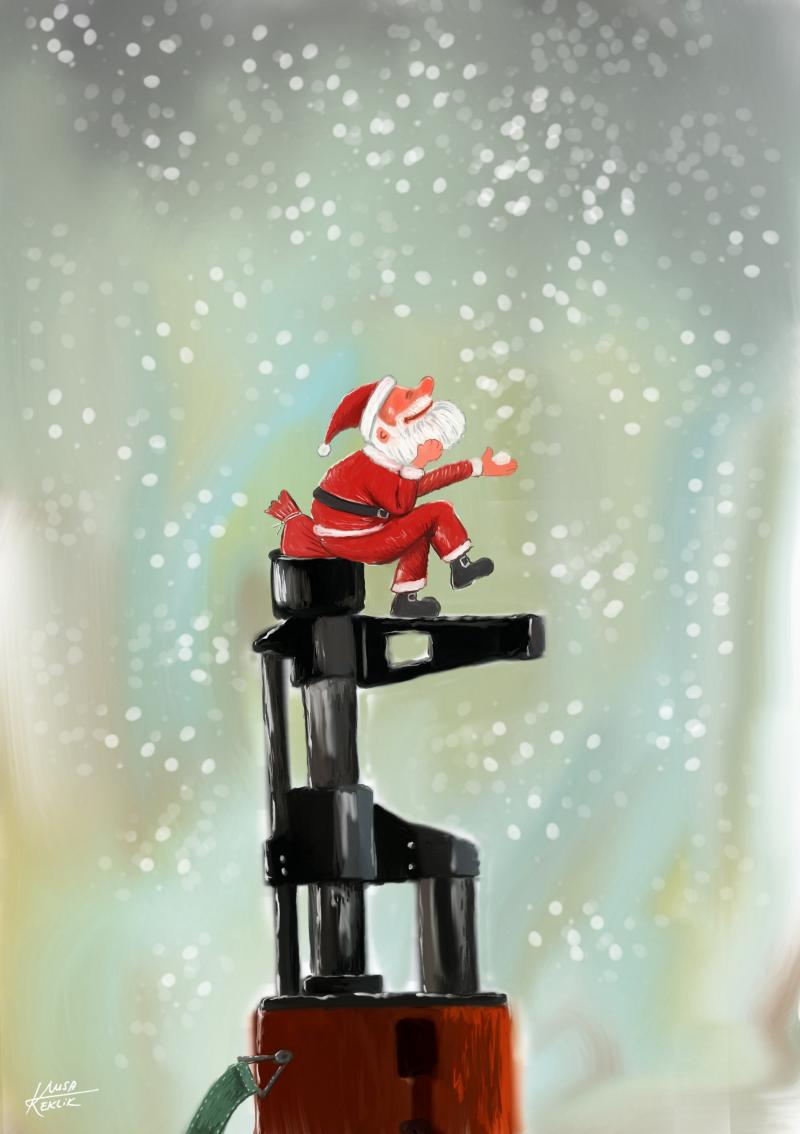 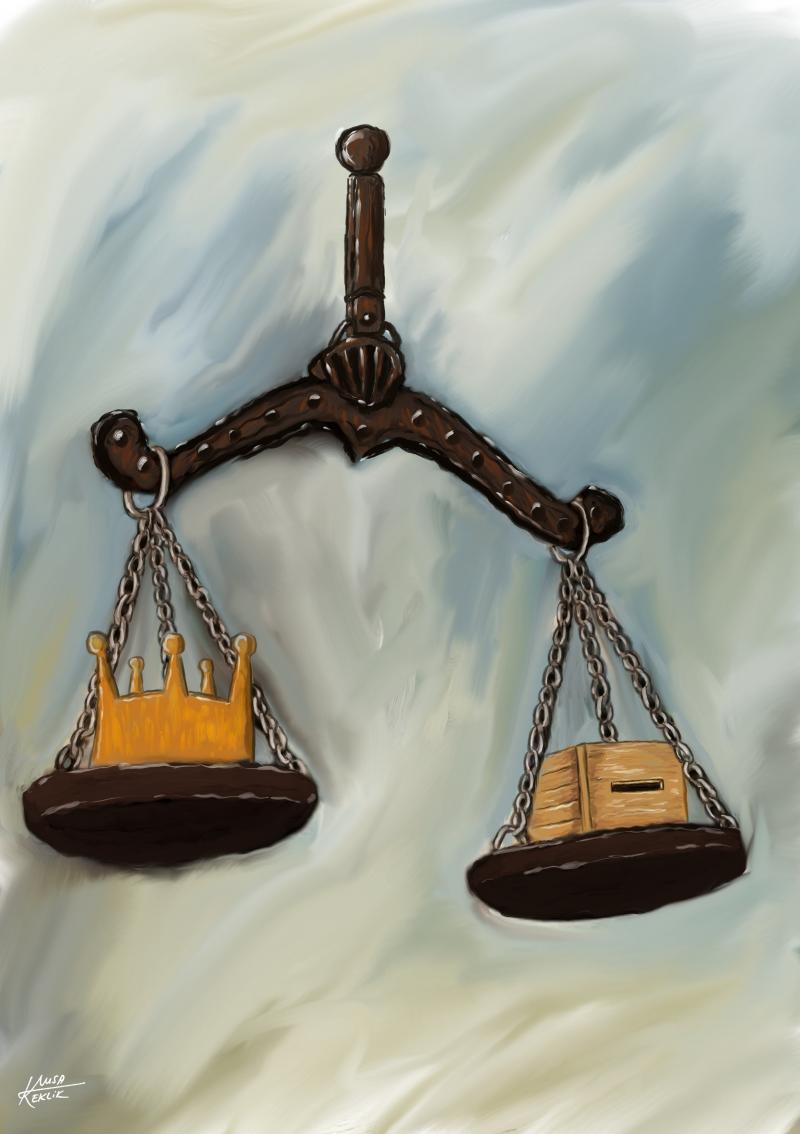 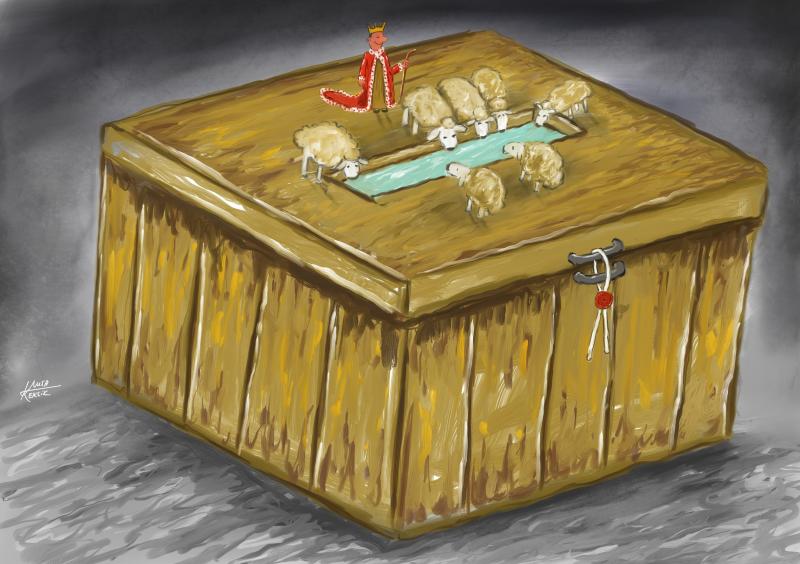 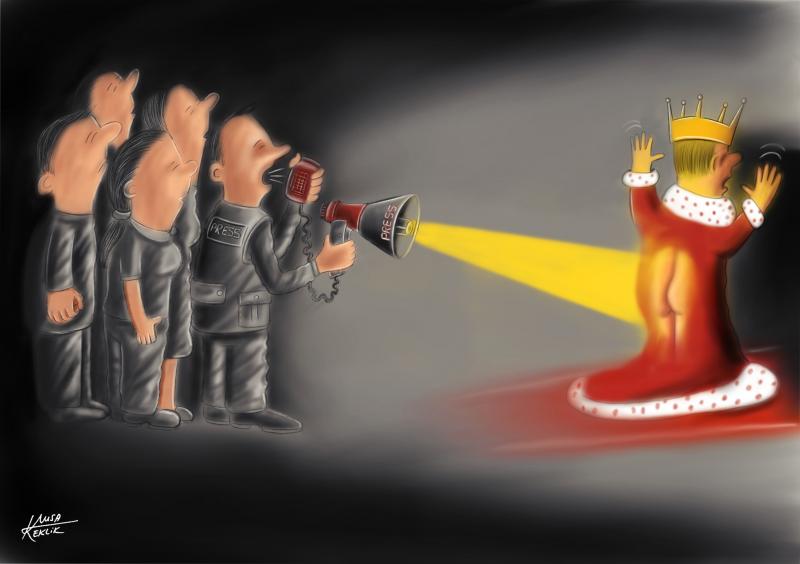 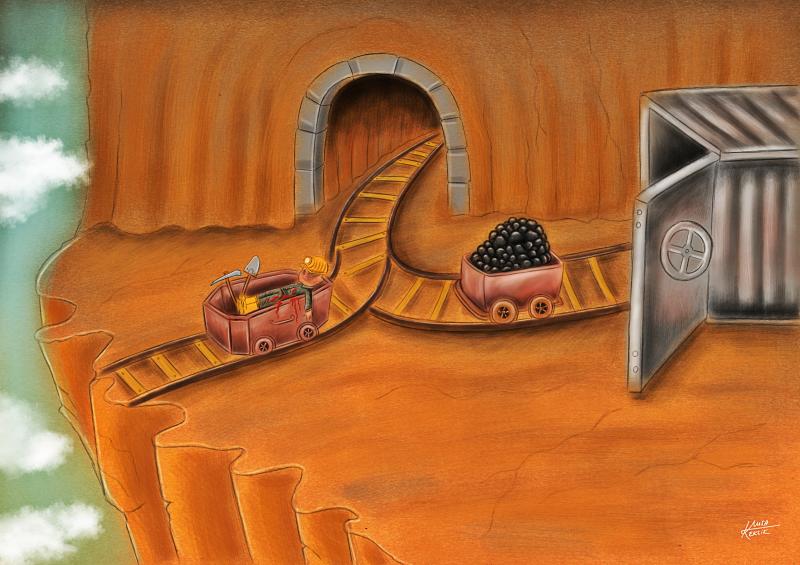 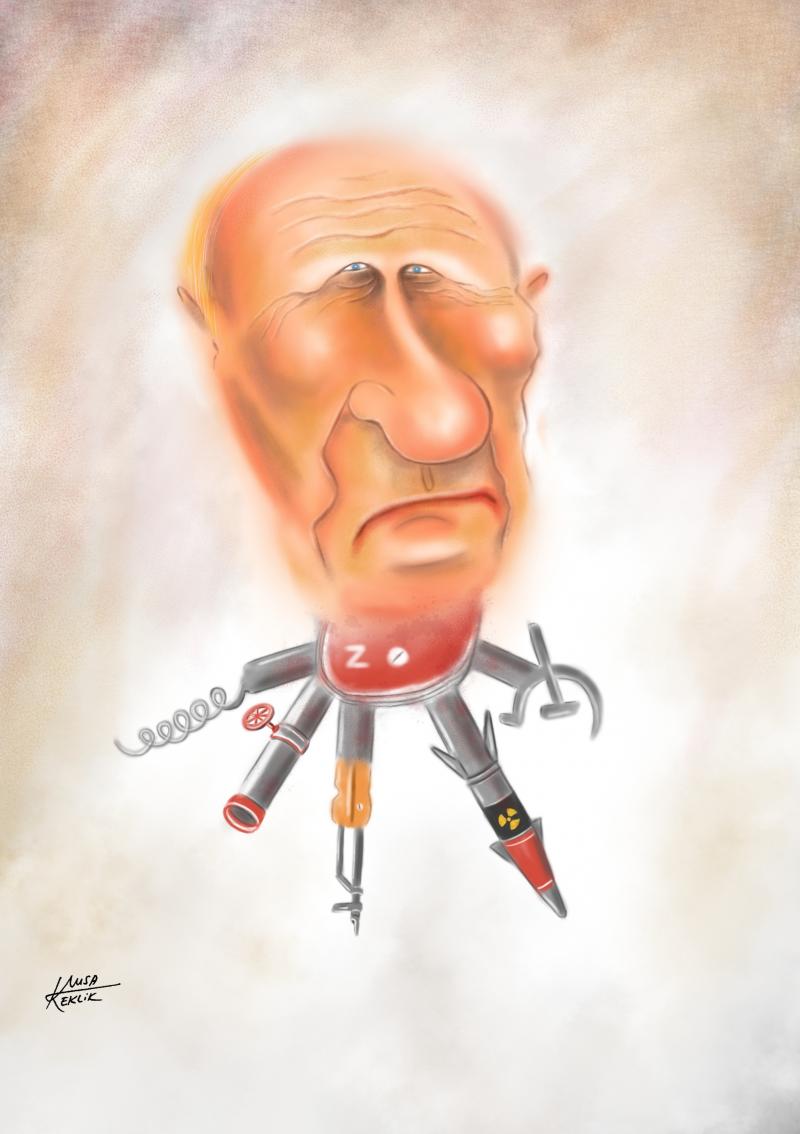 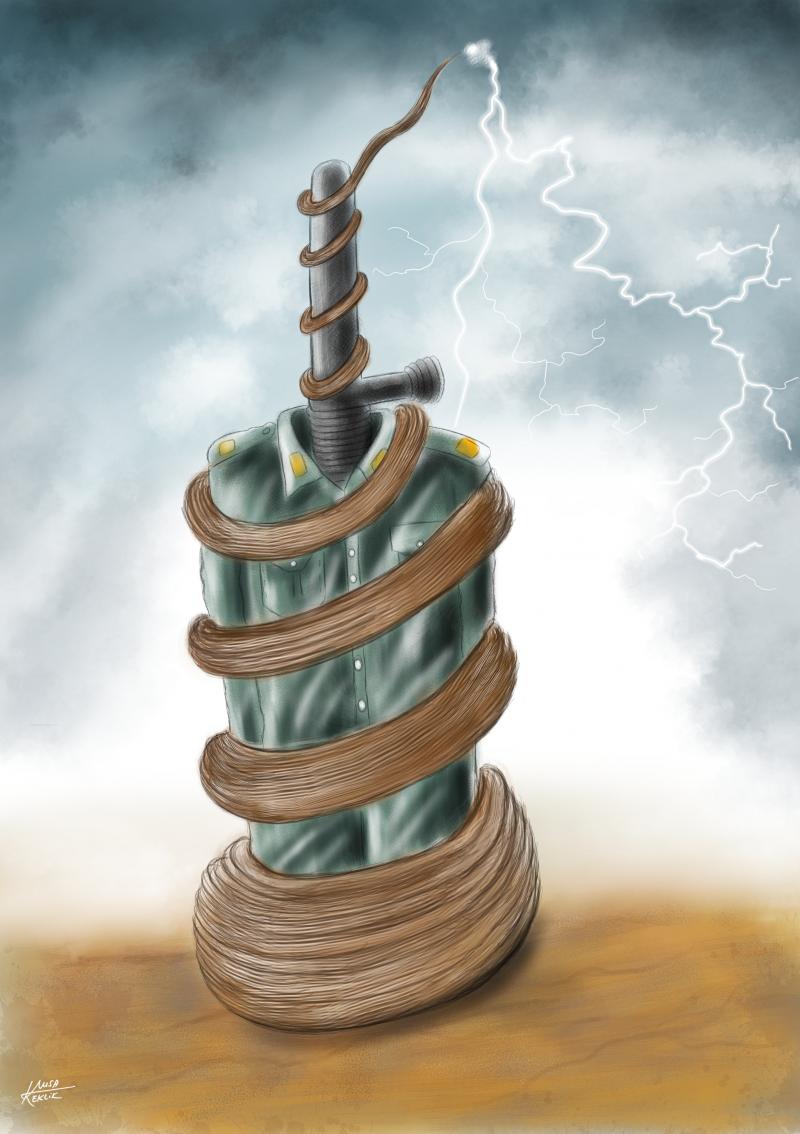 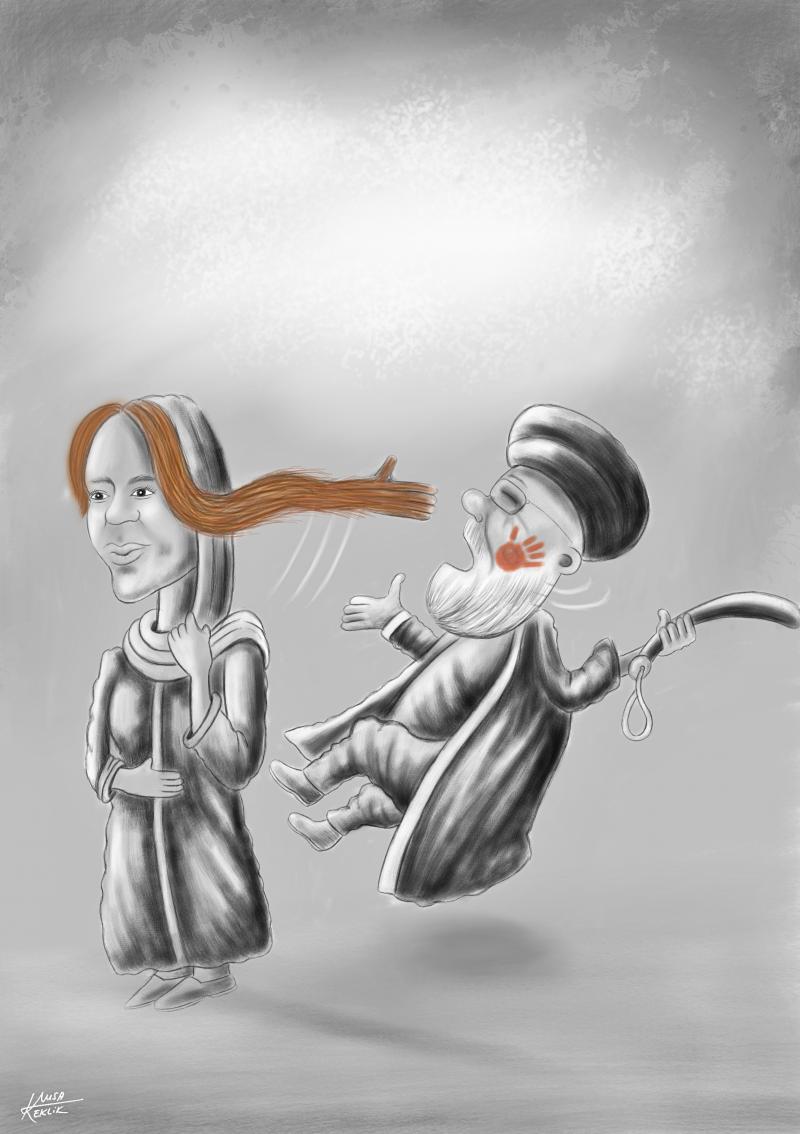 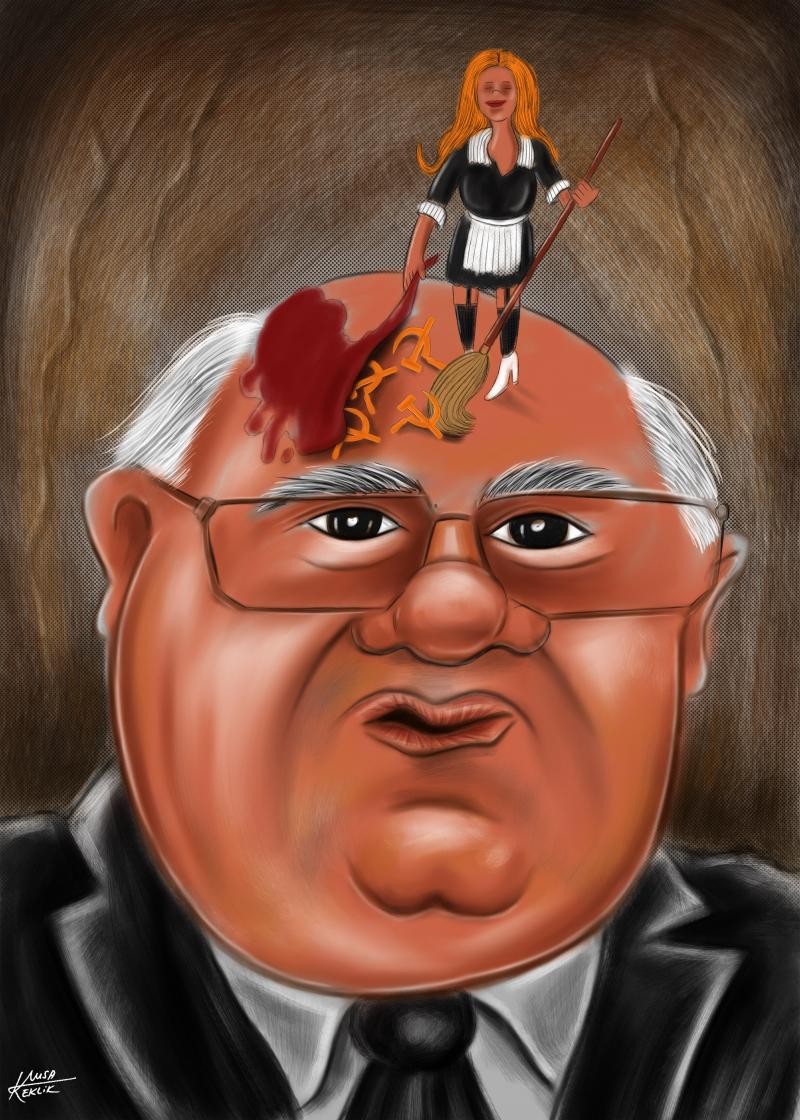 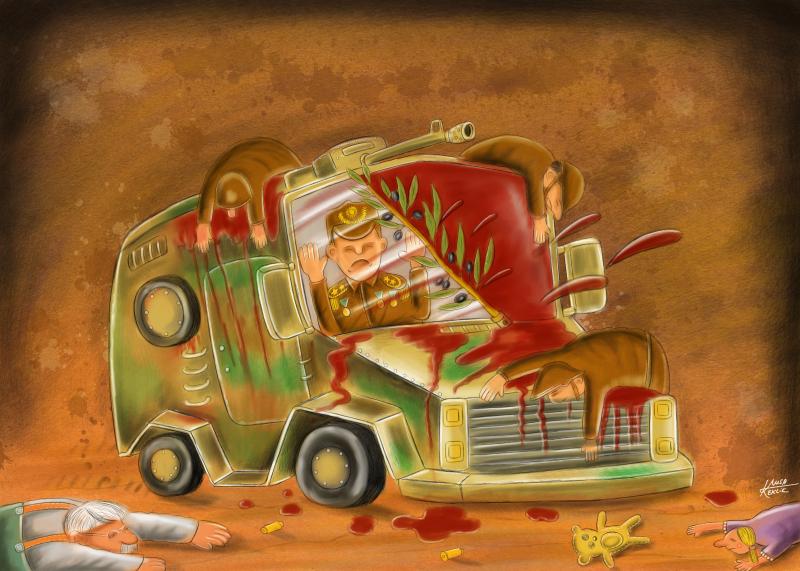 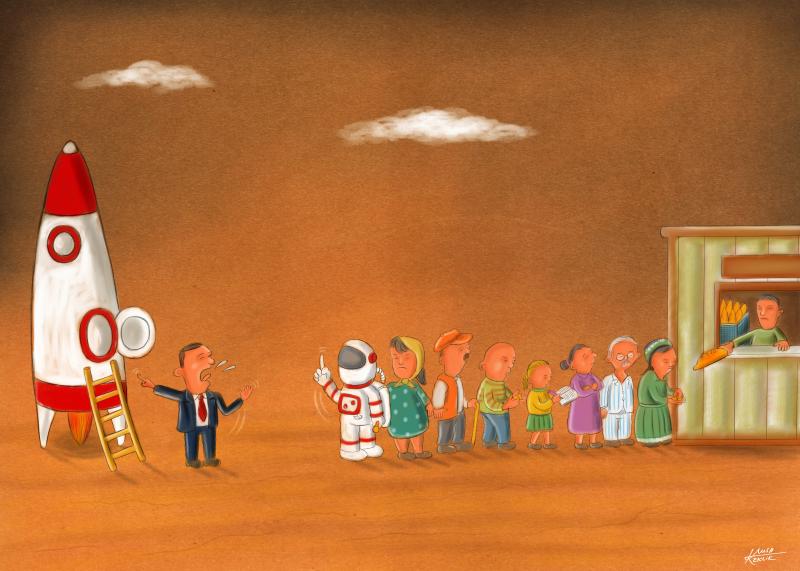 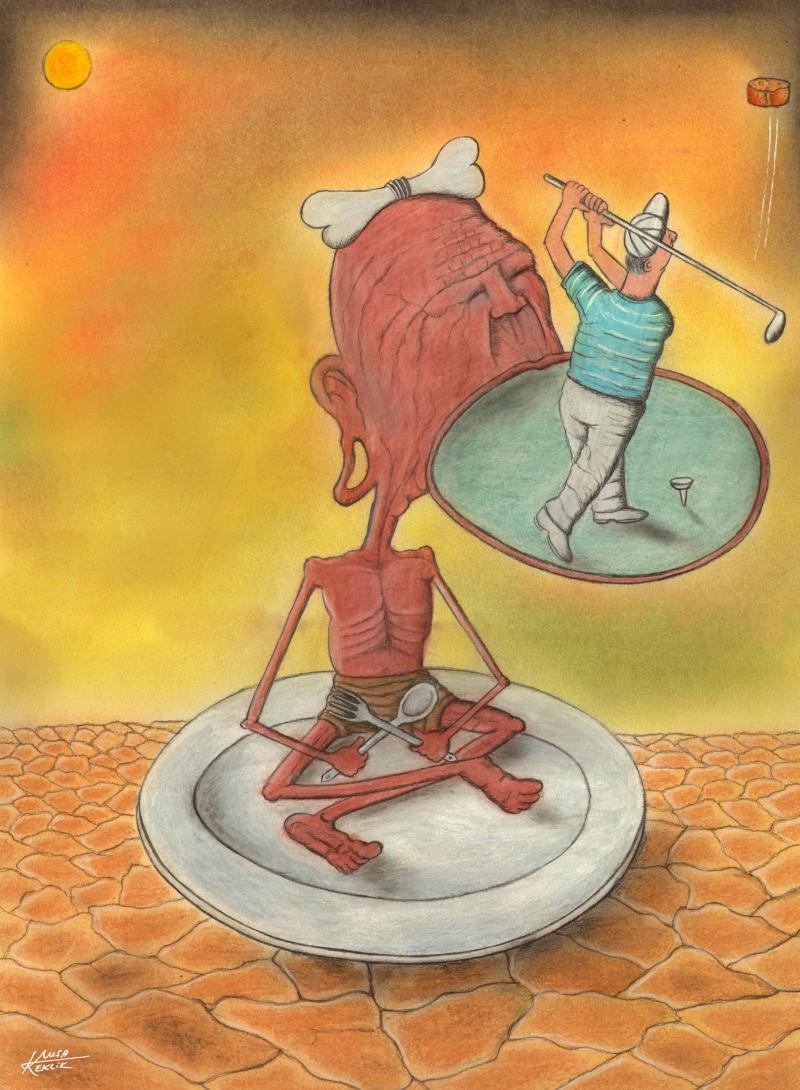 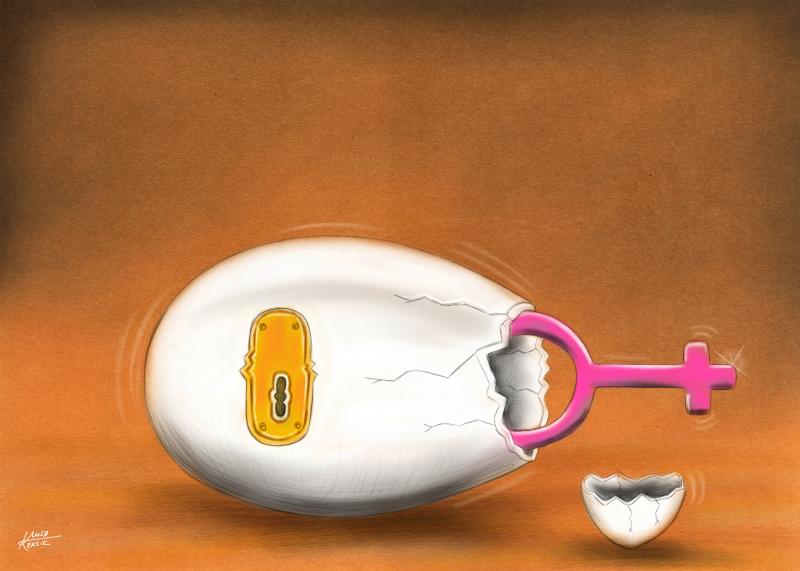 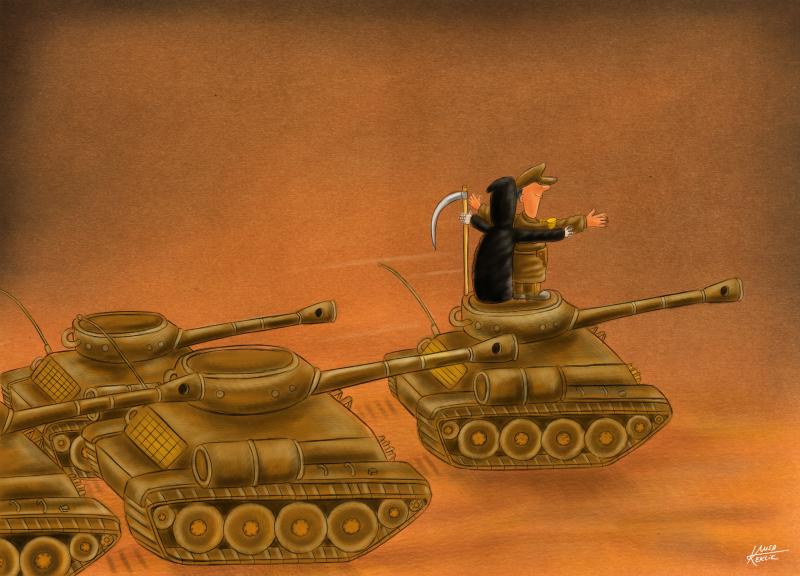 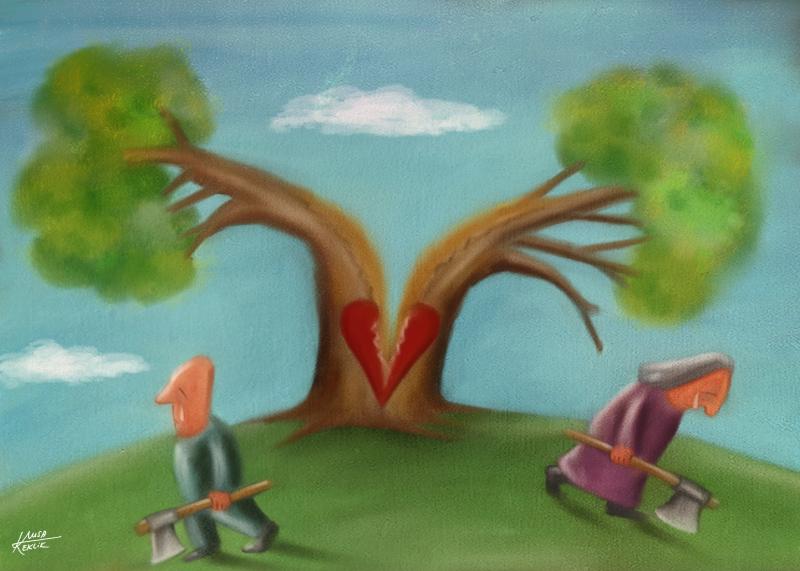