Stephanie McMillan decided at age ten that she would become a cartoonist, and spent much of grade school reading Peanuts and copying the characters. She created a short animated film during the summer after high school at the film studio near Bonn, Germany that had been founded by her grandfather, animator Hans Fischerkoesen (Das Loch im Westen and Die Vervitterte Melodie). Awakening in high school to the dangers of nuclear war, she went on to work for many years as an activist against imperialism and for social justice issues.

Stephanie graduated from Tisch School of the Arts at New York University in 1987 with a BFA in film, studying animation under Richard Protovin and John Canemaker. She received an award for her student film.

In 1992 she was hired by the alt-newsweekly XS magazine/City Link as an editorial assistant and offered her first professional cartooning opportunity. In 1999 she began self-syndicating her cartoons, plus providing exclusive comic features and illustrations. Her work has appeared in hundreds of publications worldwide, from Iceland to Bangladesh to Canada to Saudi Arabia, including in the U.S. the Los Angeles Times, Daily Beast, South Florida Sun-Sentinel, Yes! Magazine, Comic Relief, Amarillo Globe-News, Funny Times, yahoo.com and the San Francisco Bay Guardian. 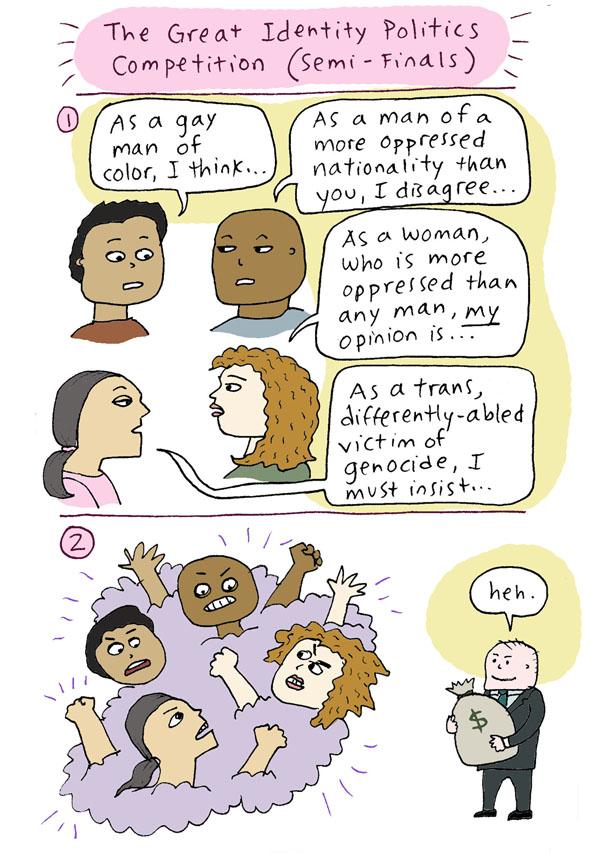 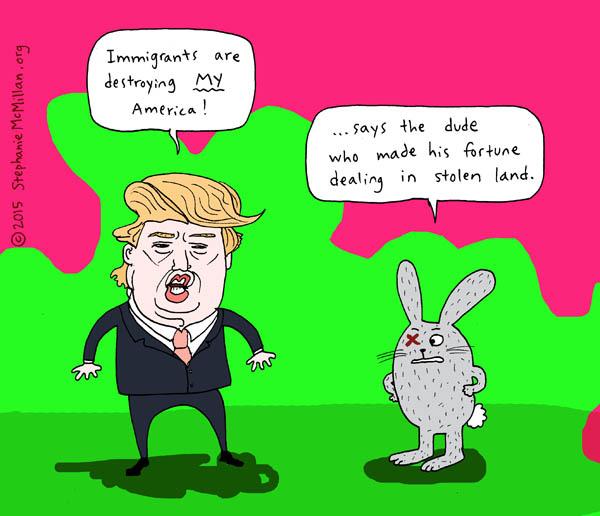 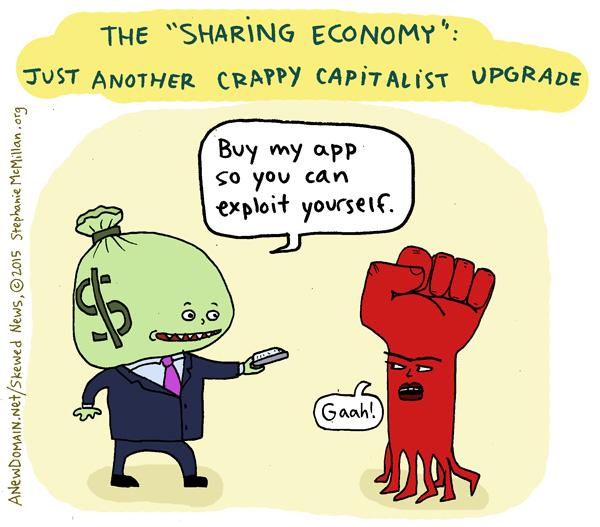 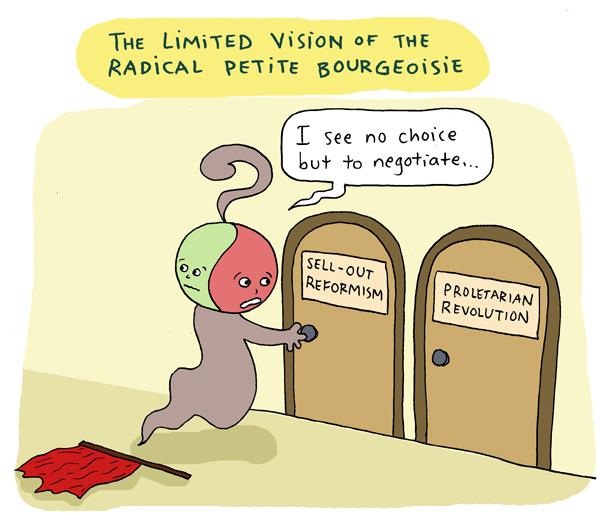 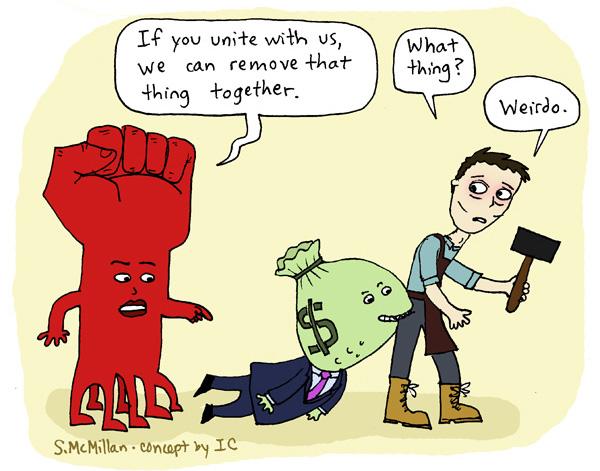 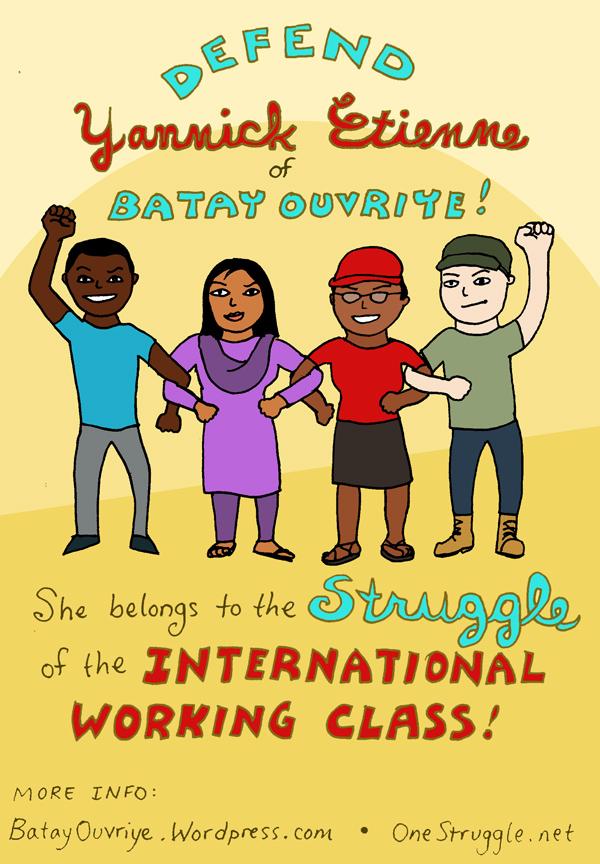 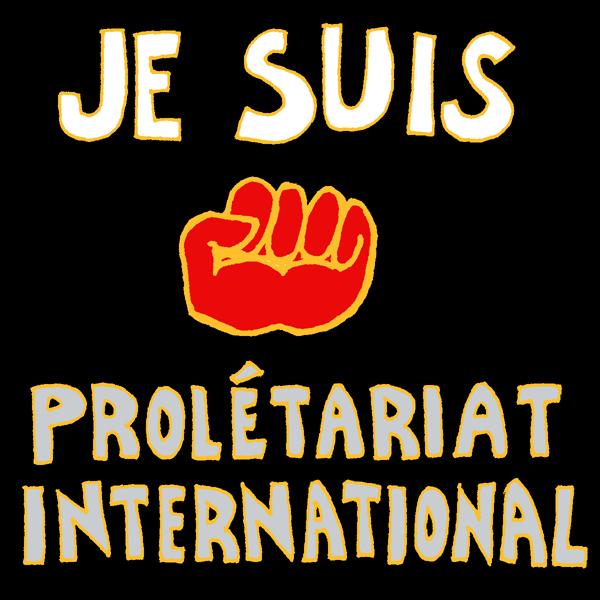 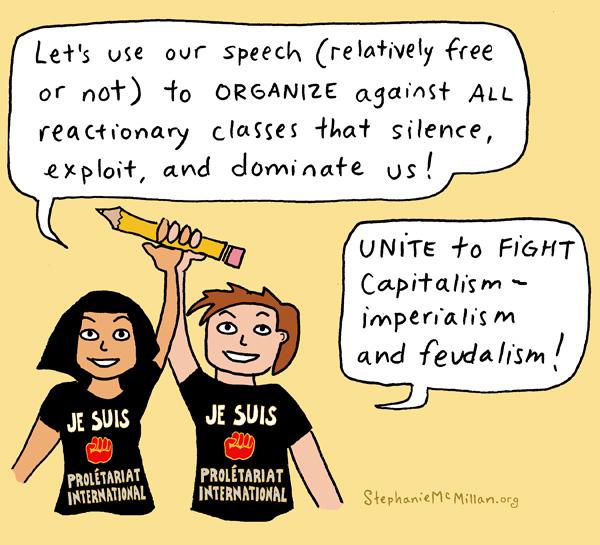 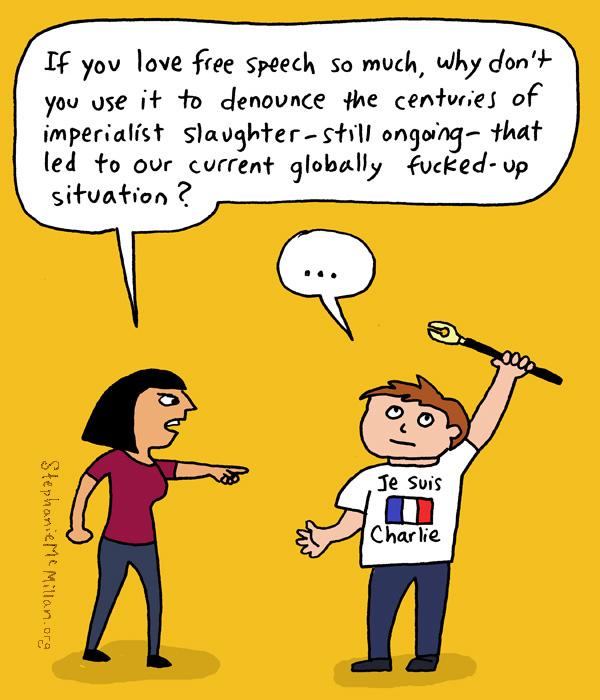 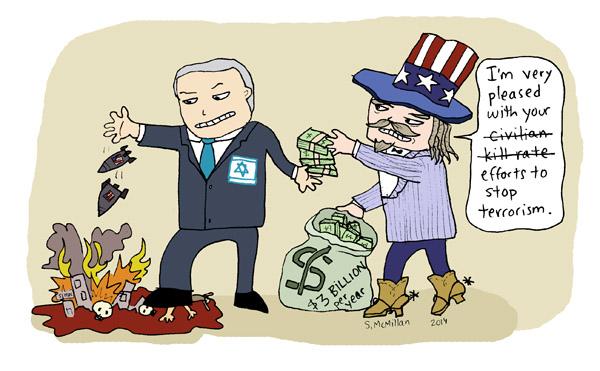 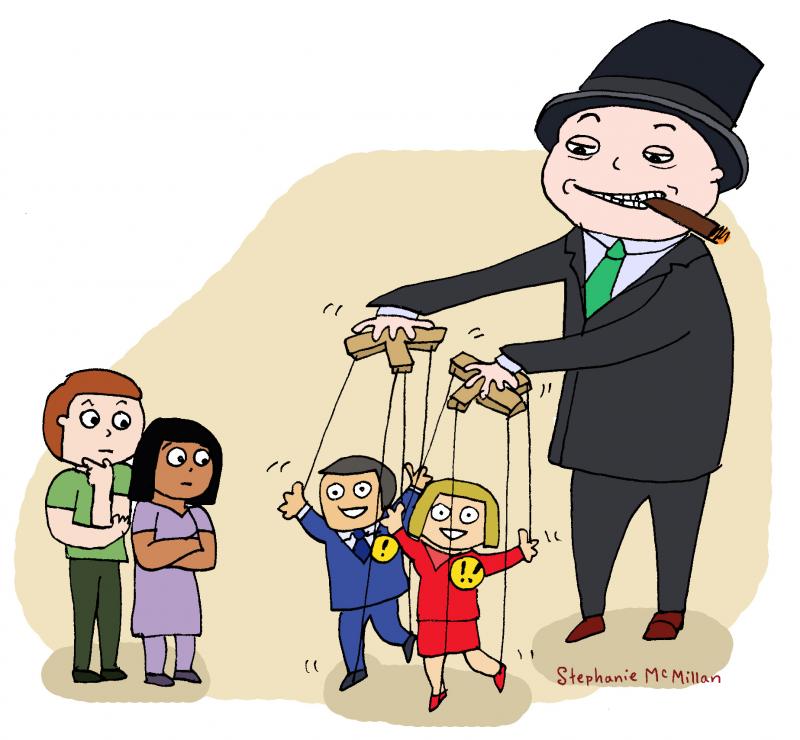 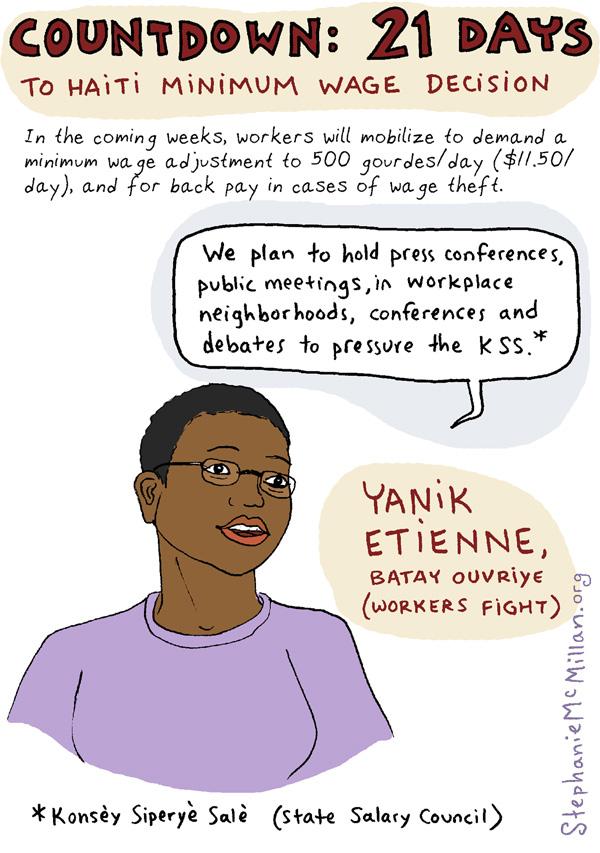 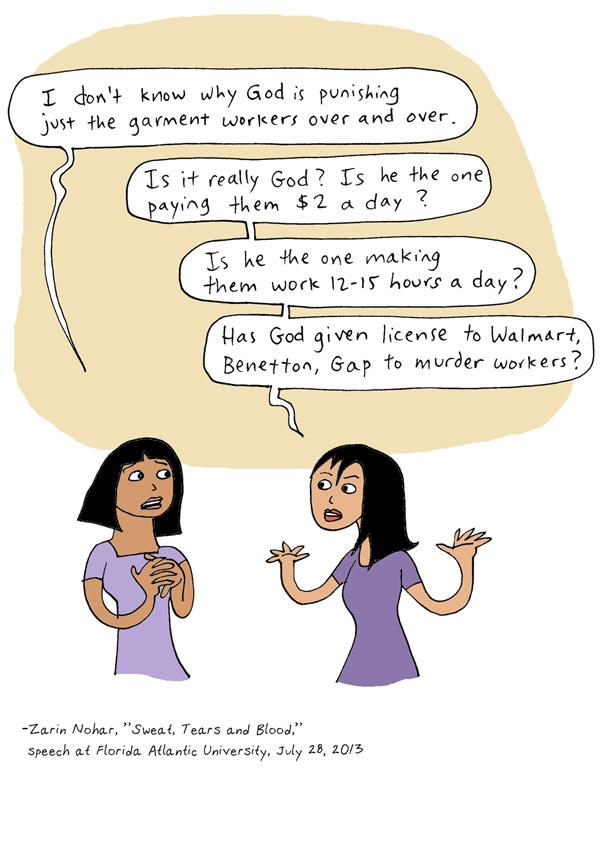 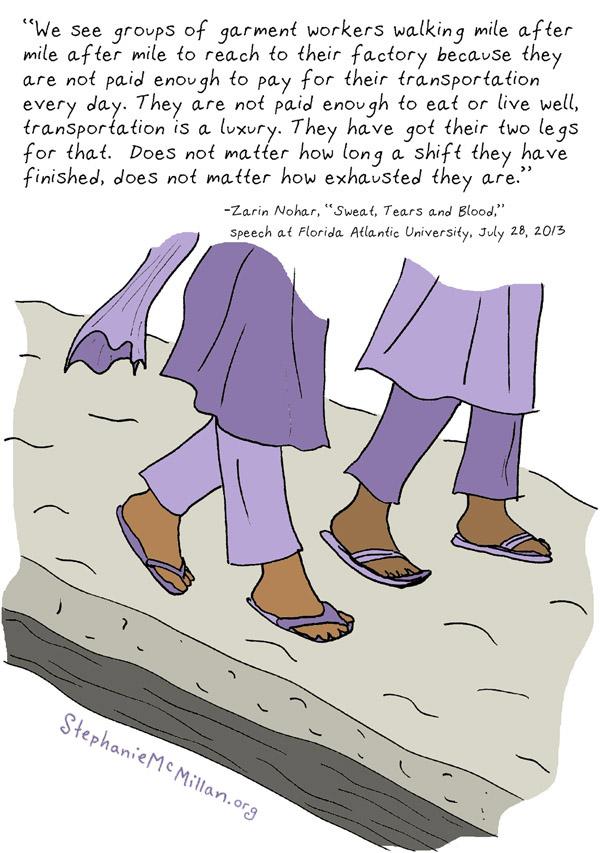 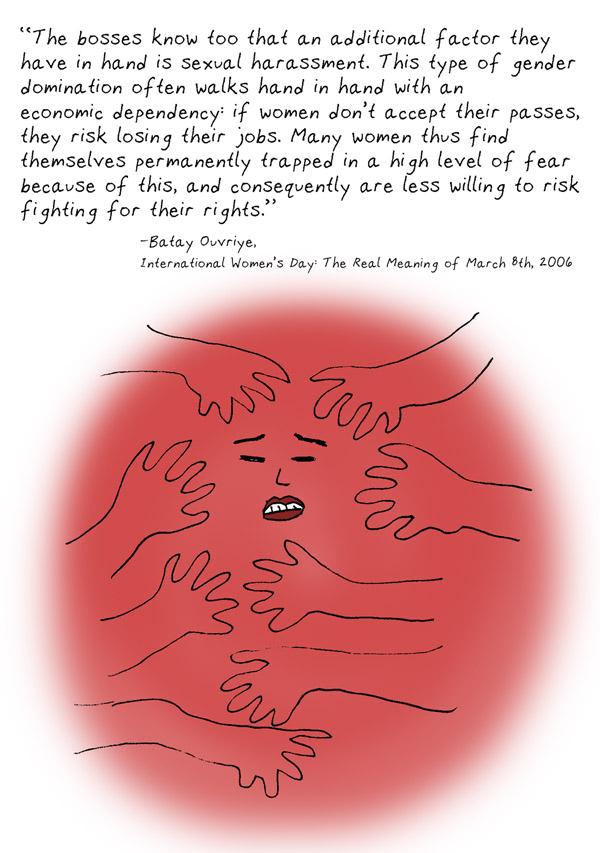