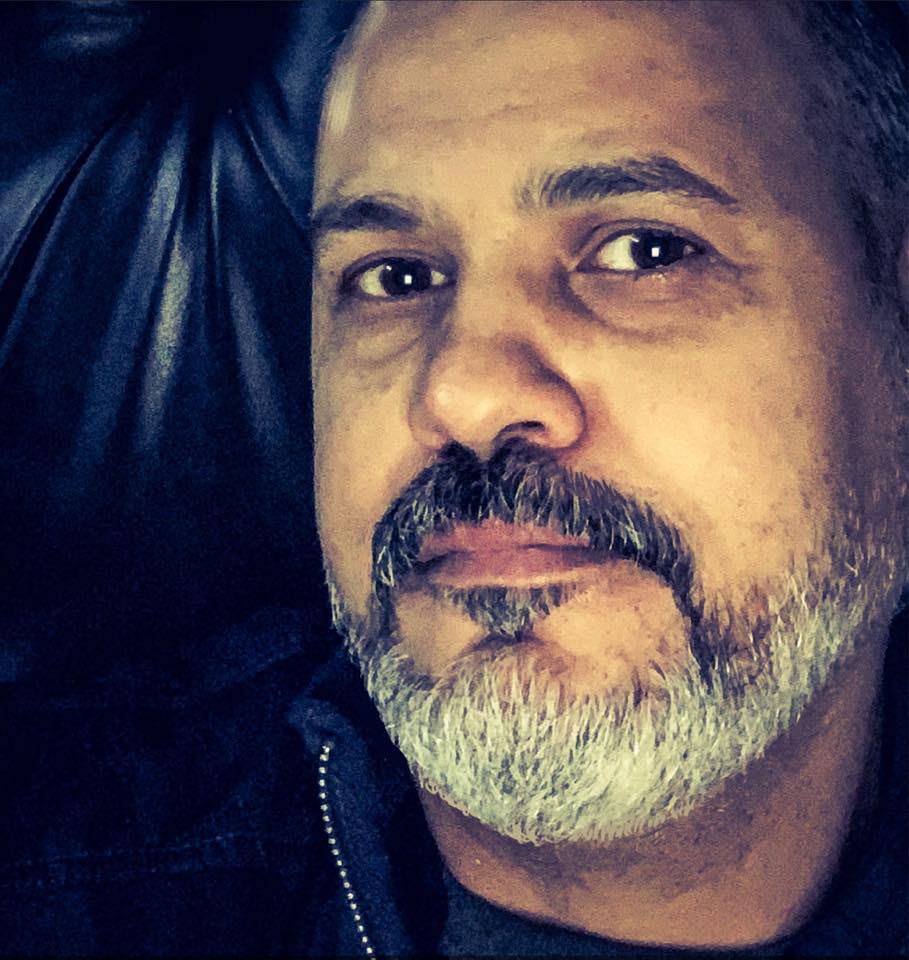 Ismail Hammad is a Jordanian artist and cartoonist, born in Amman in 1973.
• Member of the Jordanian Plastic Artists Association.
• Member of the Union of World Cartoonists.
He has been practicing drawing since his childhood and this passion also happened to be his
means to study at the Institute of Fine Arts in Amman, and he specialized in the field of
graphics as well as caricature.
His career:
Hammad worked in the Jordanian weekly Shehan newspaper in 1995, then he moved to work
in the satirical weekly Abed Rabbo newspaper, which was published at the time at the
Al-Fareed Foundation for Press and Publication, then he moved to work in Al-Arab Al-Youm
newspaper, which has opened its doors for him since its establishment in 1998, where he
used to draw on the page of constants The week under the title "hal mayel".
Hammad worked in the field of design and graphics in addition to his work in the local
newspapers before joining Al-Dustour daily newspaper as a cartoonist, and he remained
there until the date of his resignation in 2004 and devoted himself to work in various artistic
fields in addition to pursuing the art of caricature.
• Participated in many local, Arab and international cartoon events and
competitions.
• Designed many logos for many national institutions in the public and private
sectors 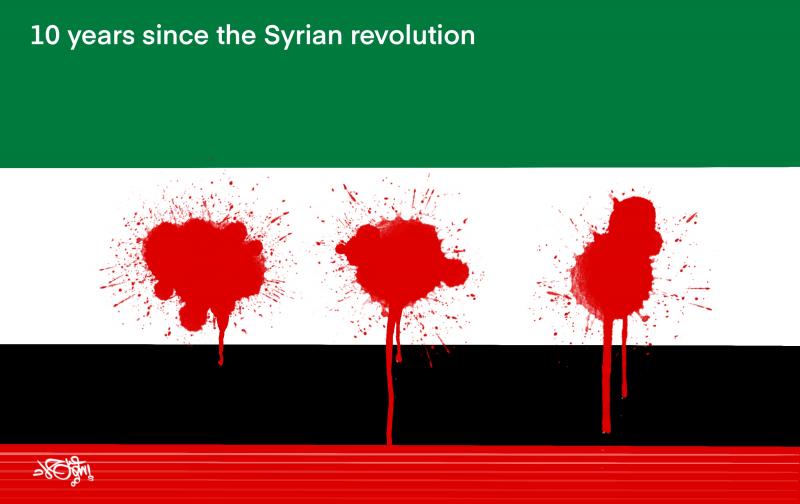 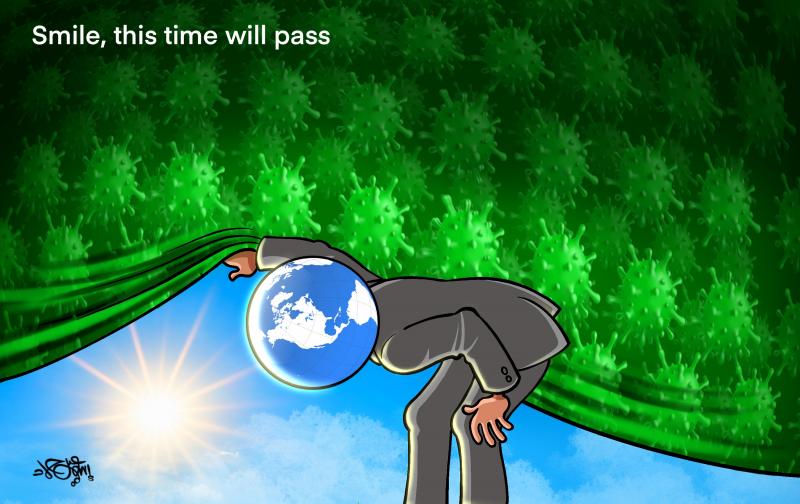 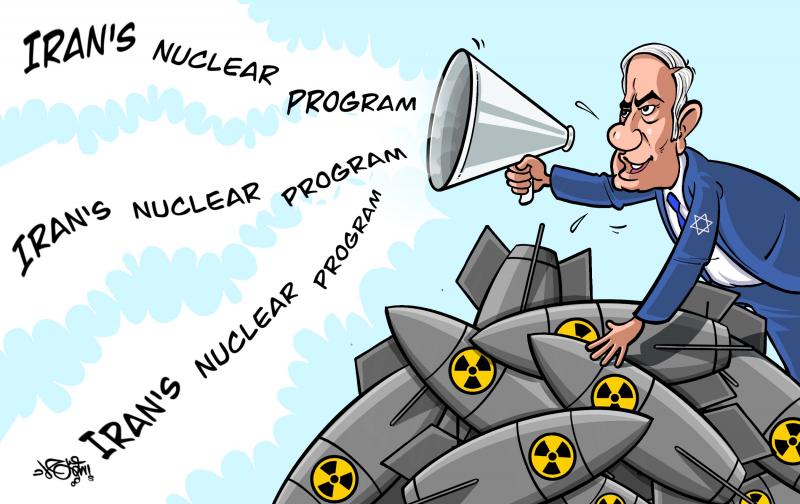 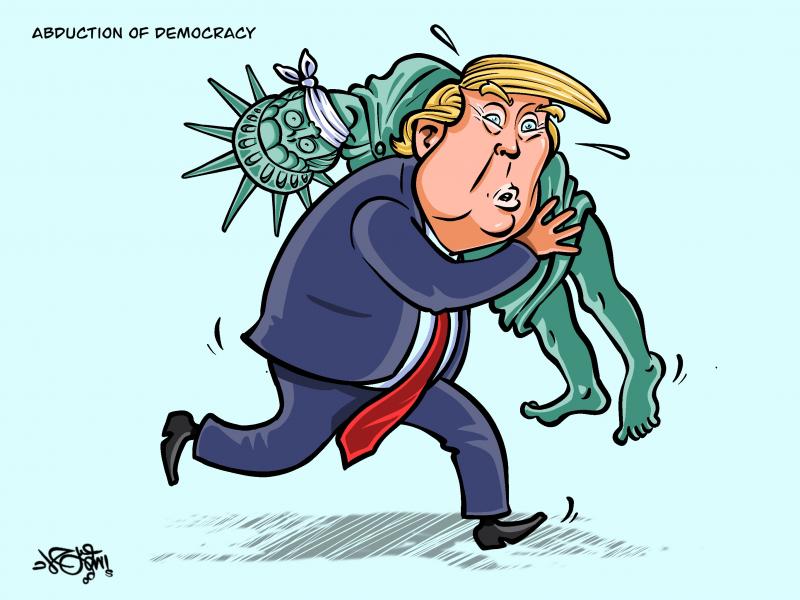 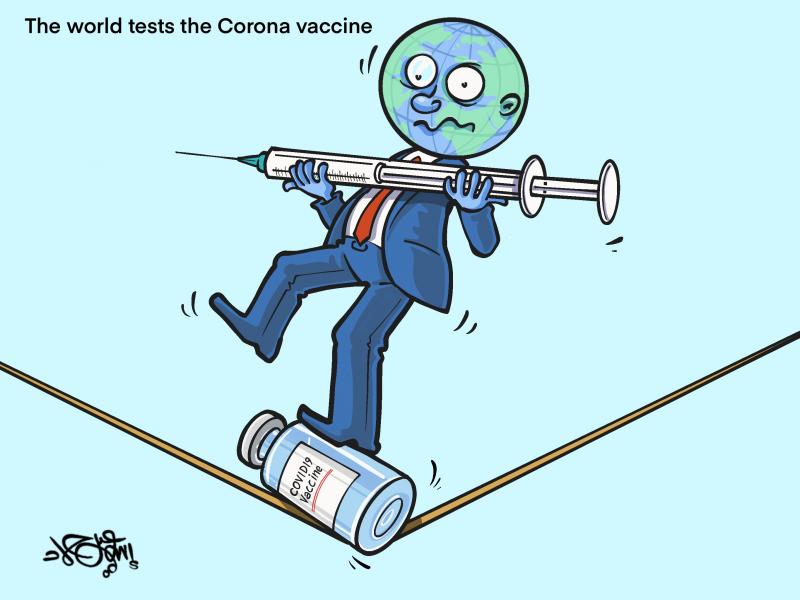 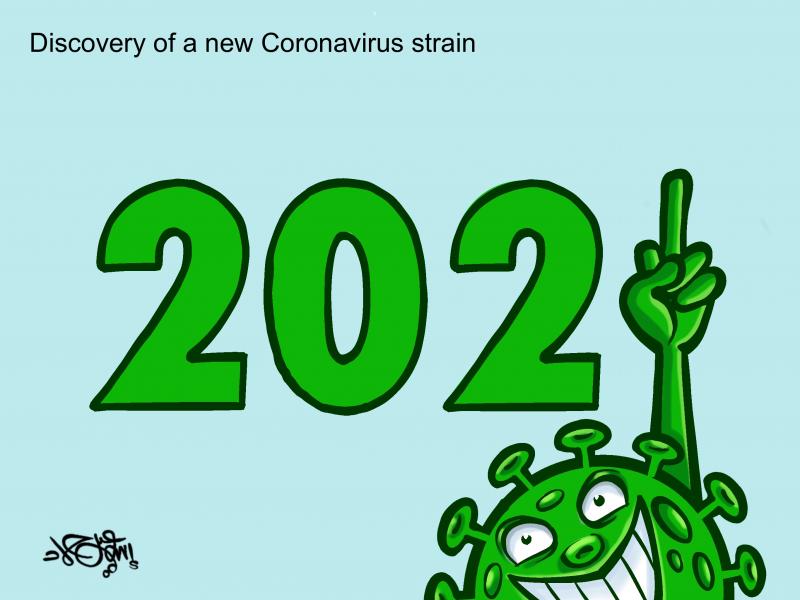 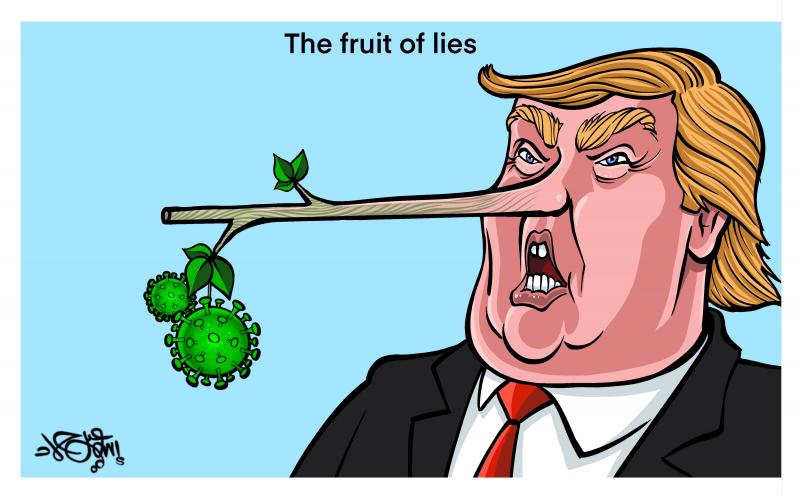 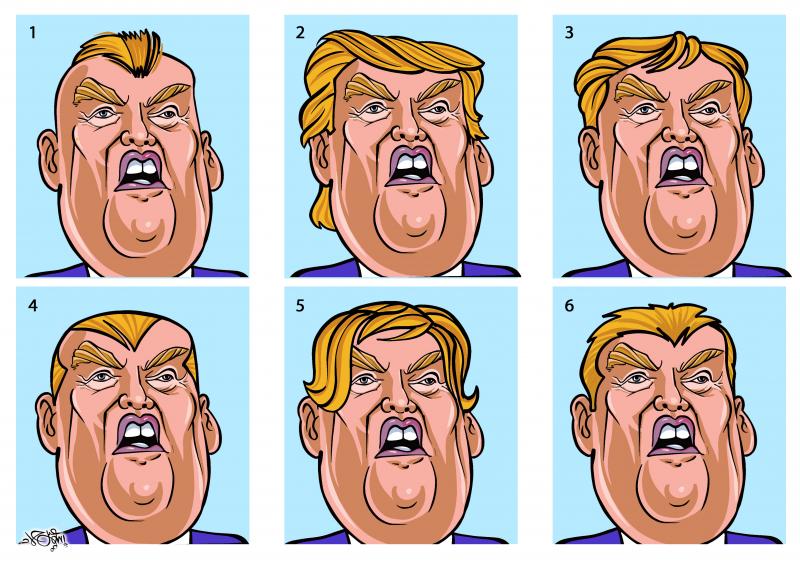 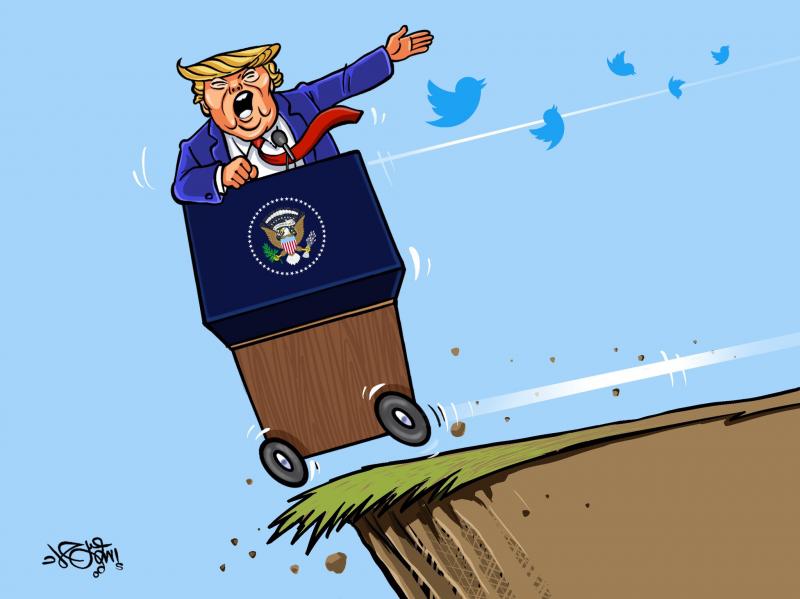 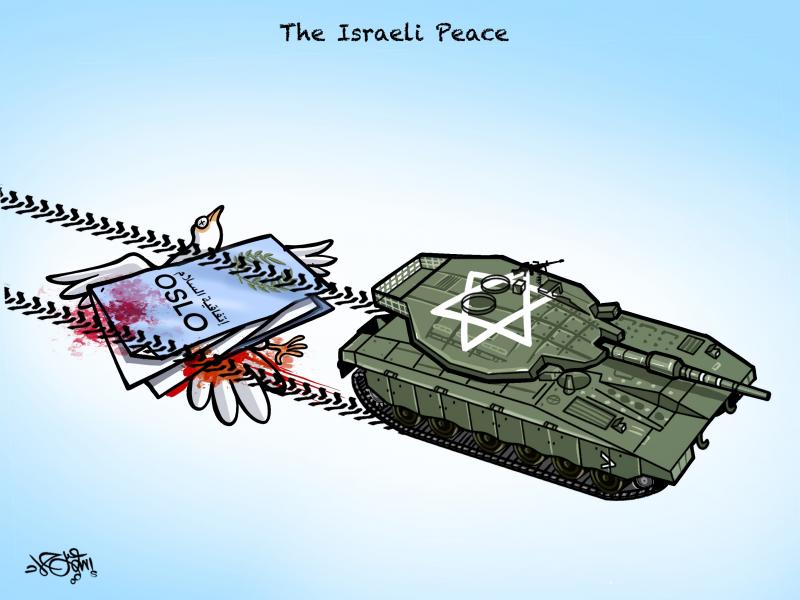 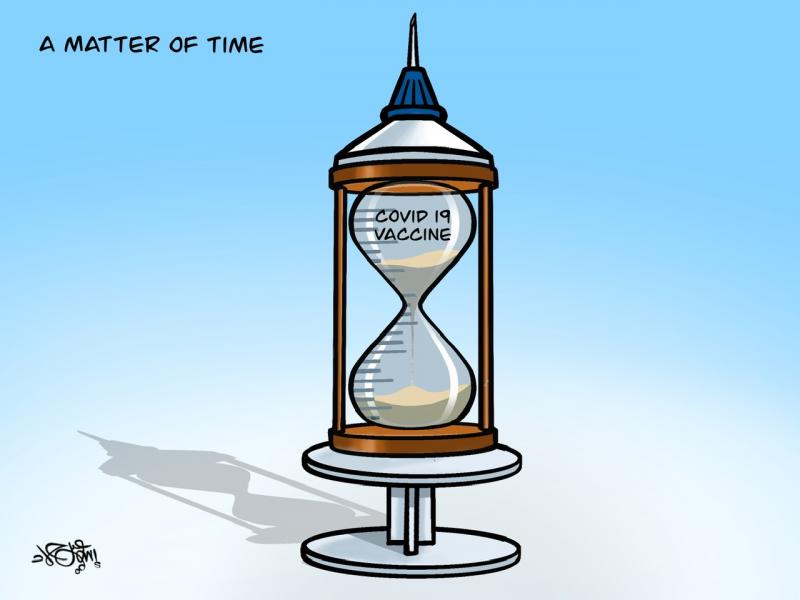 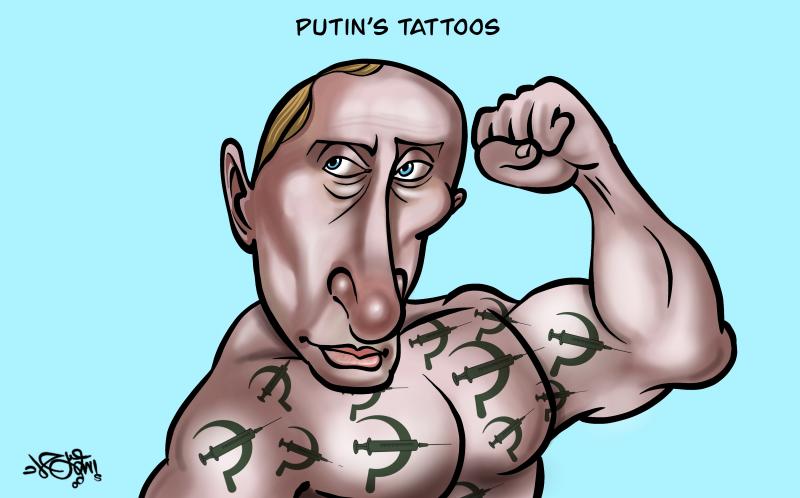 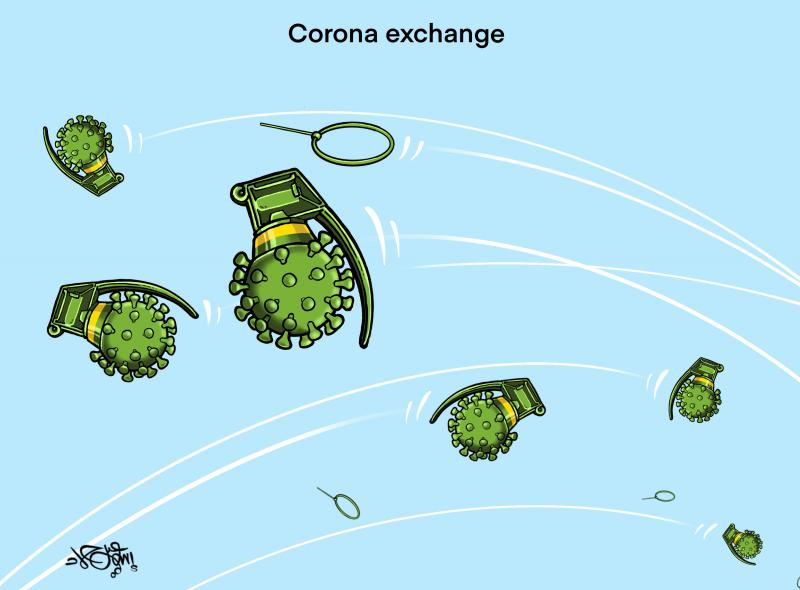 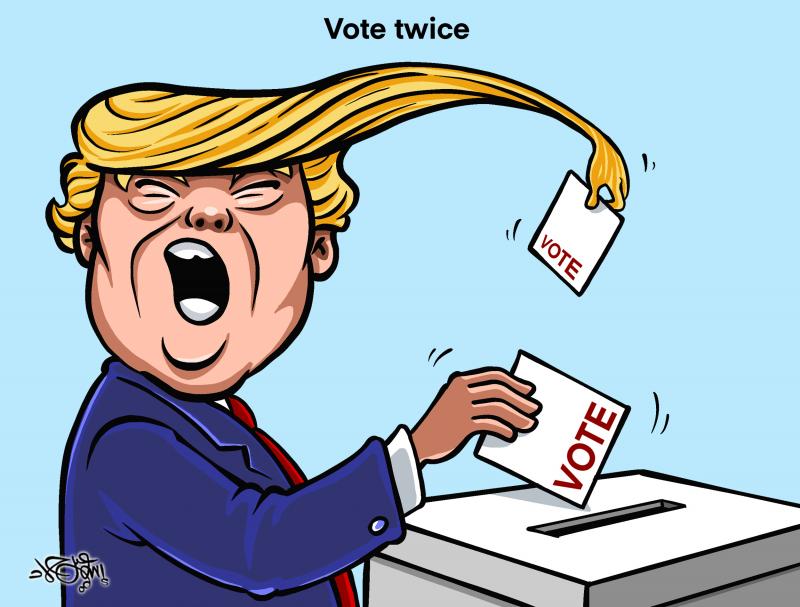