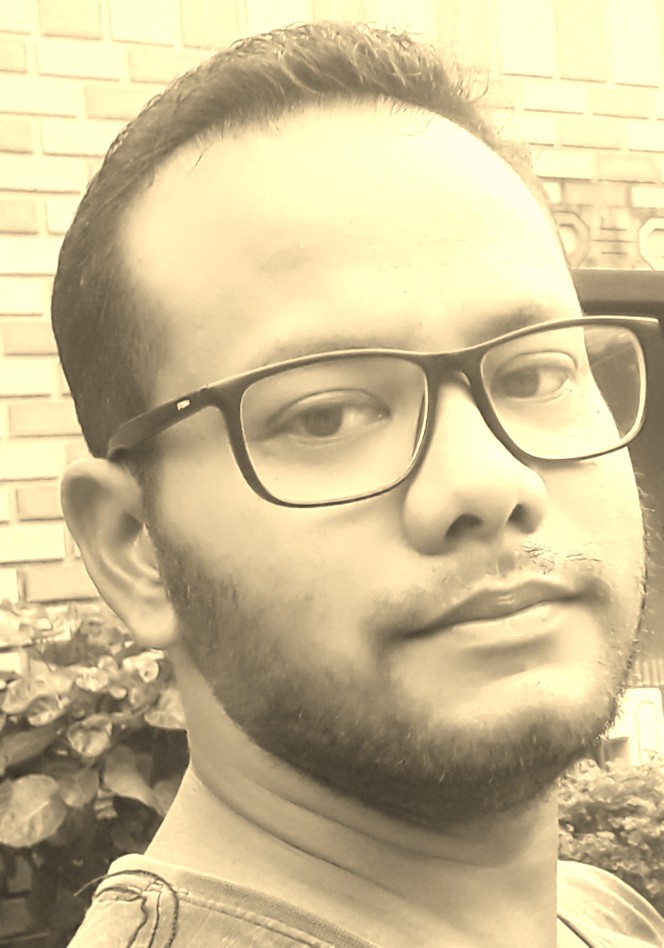 He believes that cartoons are the voice of the common people and punches the evils of the society. 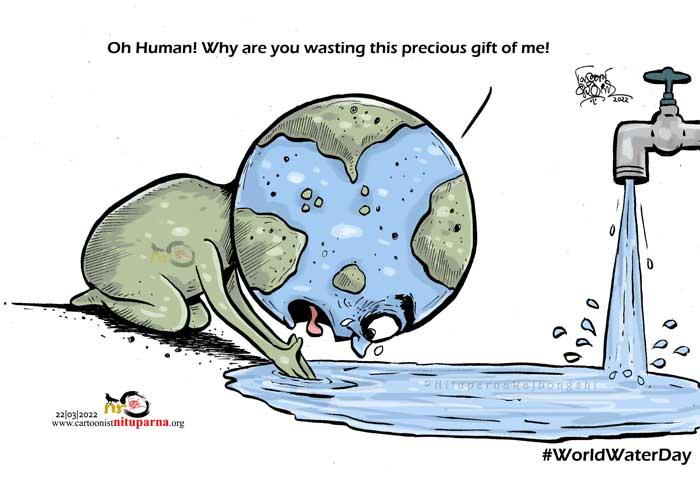 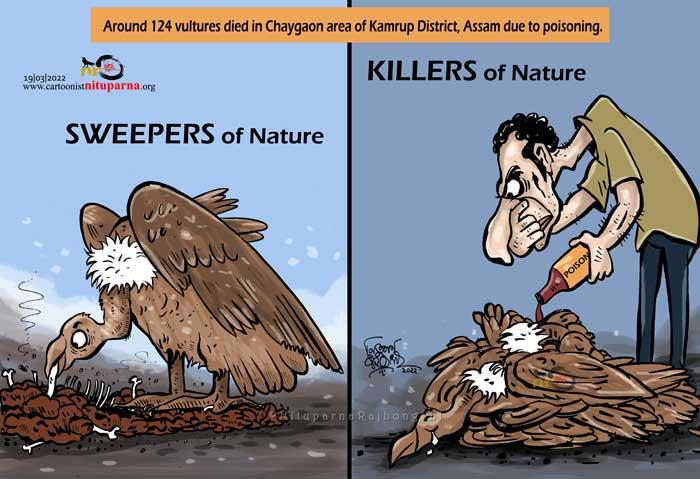 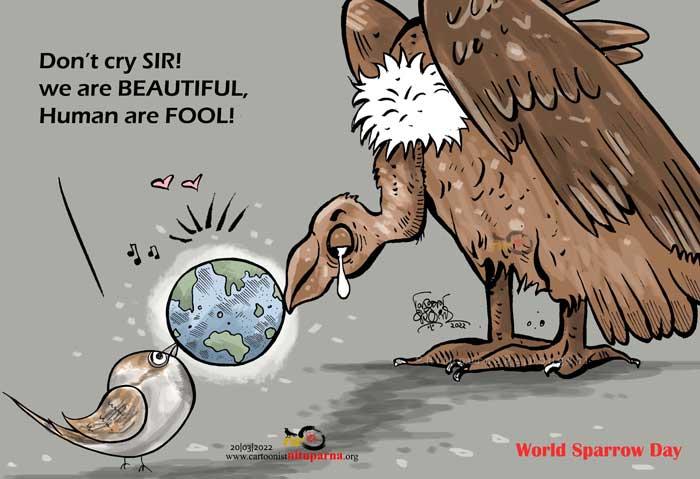 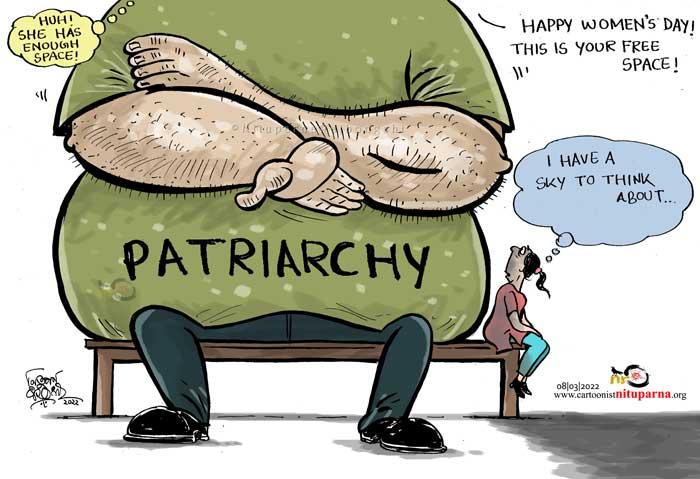 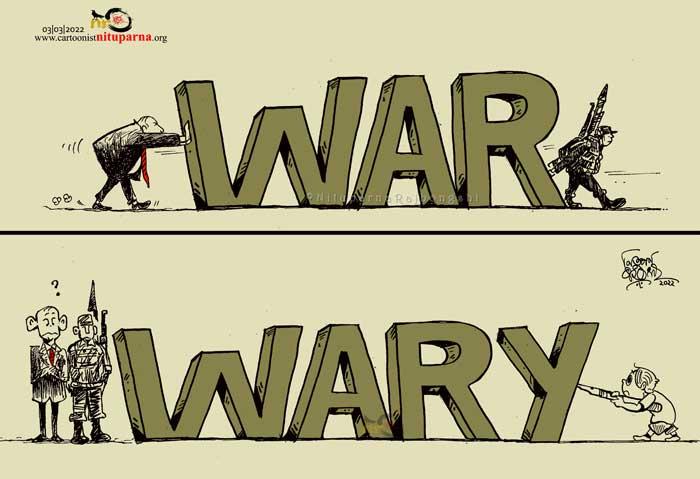 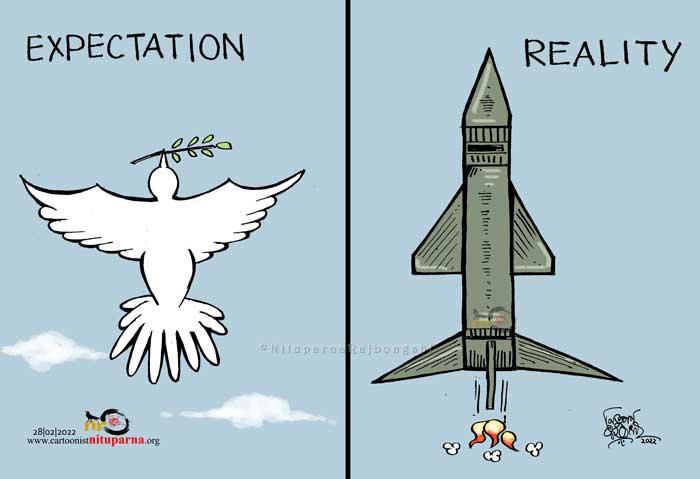 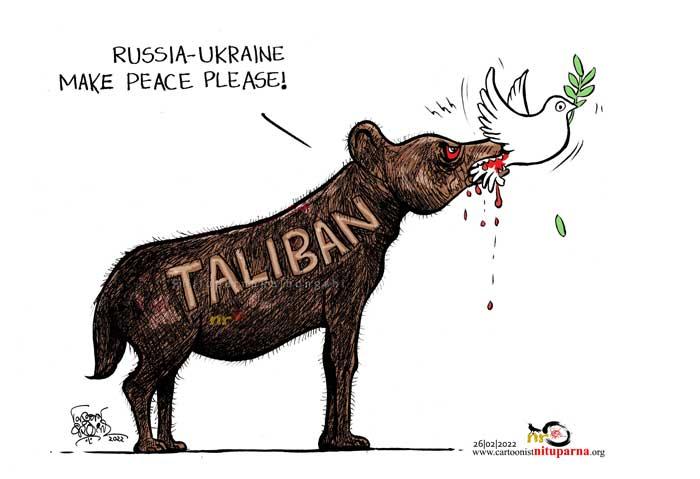 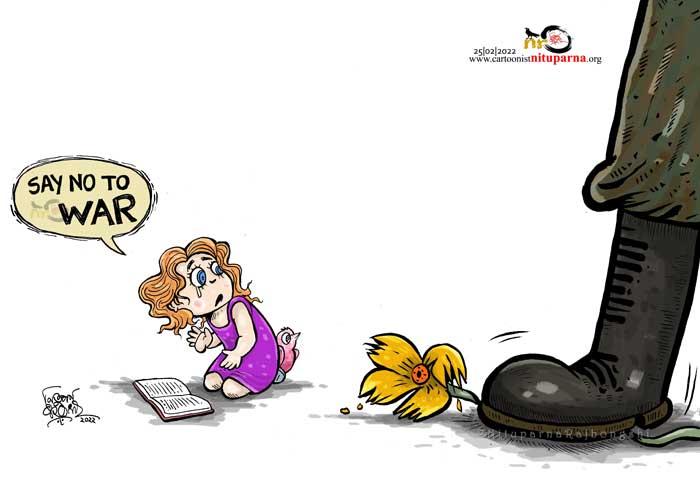 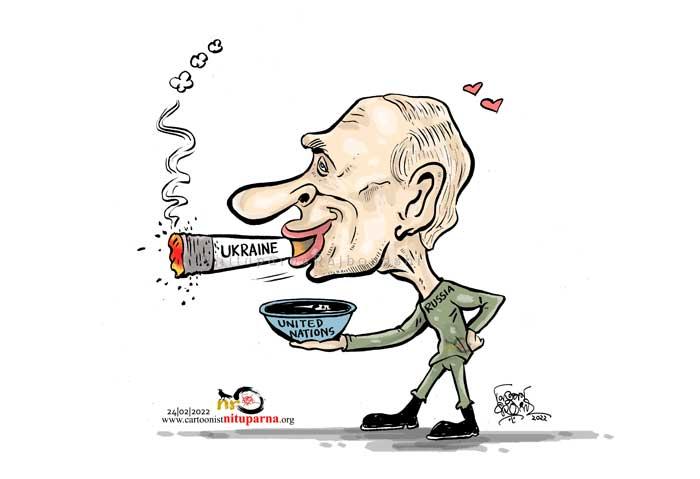 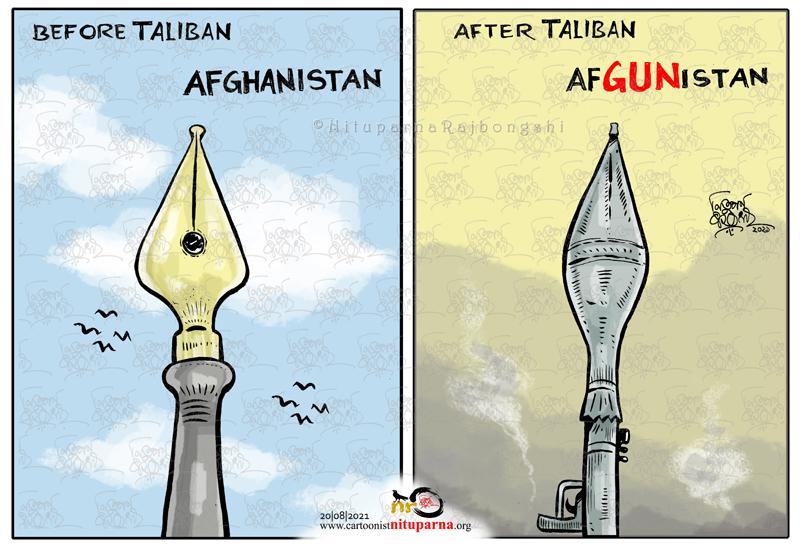 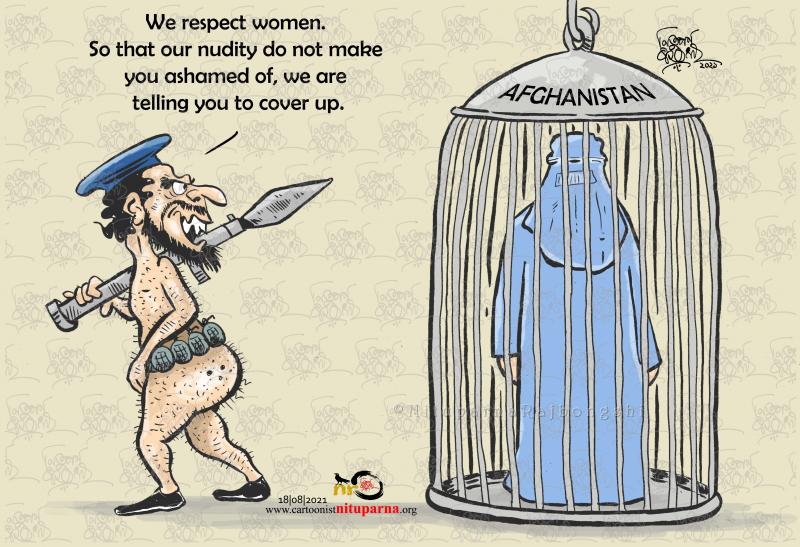 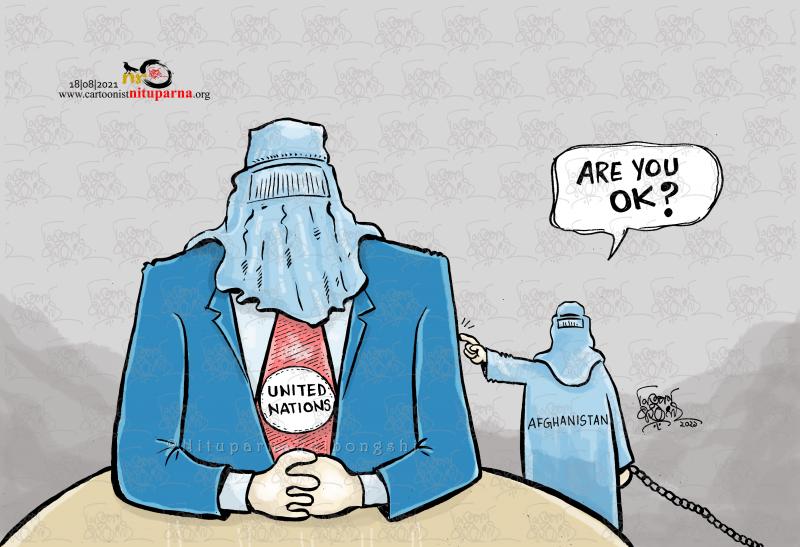 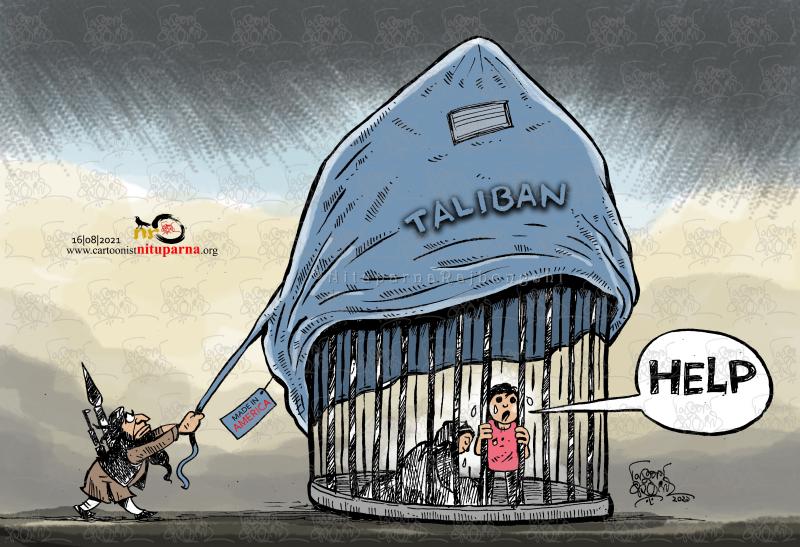 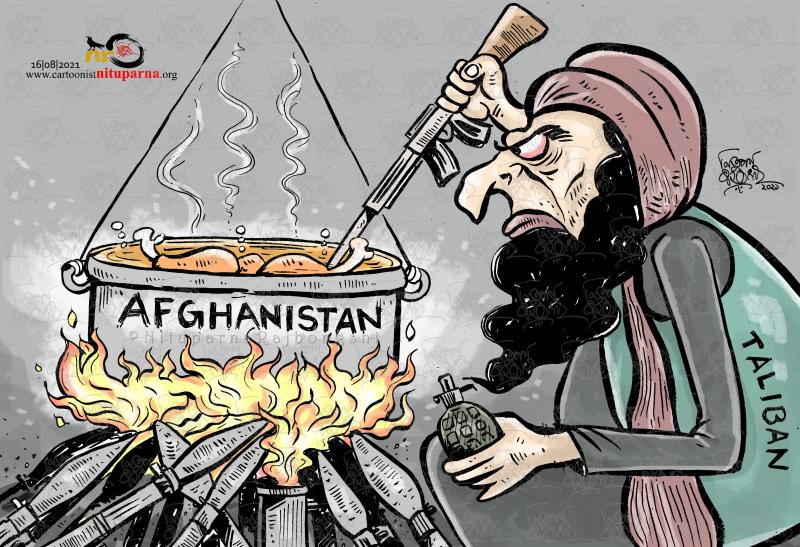 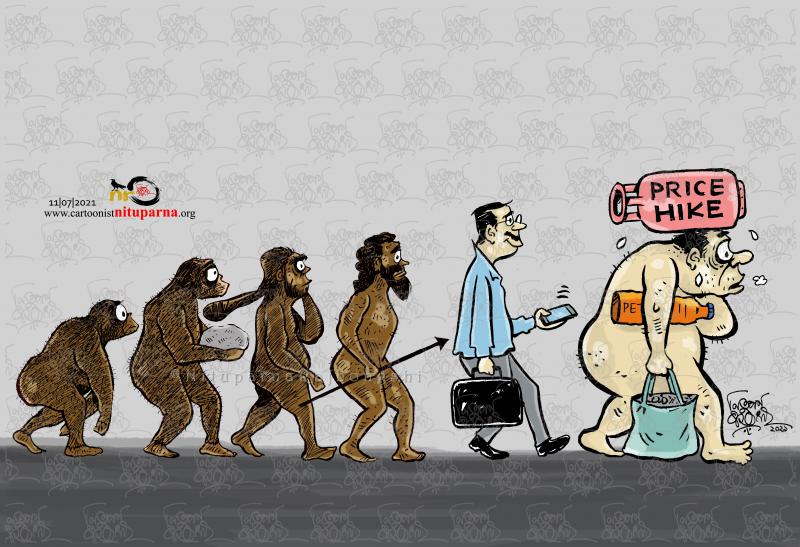