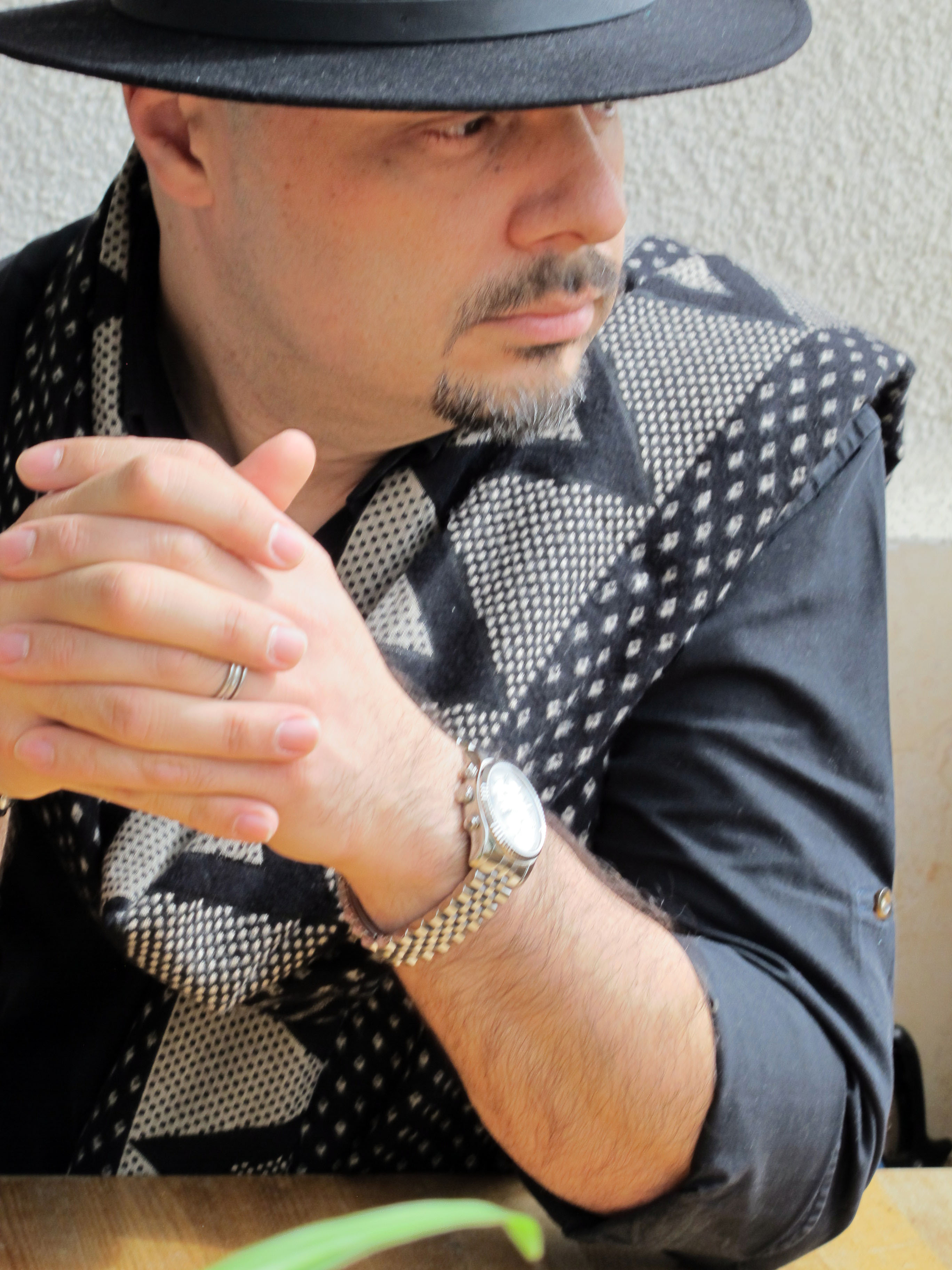 Hassan Karimzadeh has been a prolific Visual artist; Iranian Graphic designer, Cartoonist and director of Art for many years. He is a main member of some international journalism and arts associations, such as: (IGDS) Iran, (ICOGRADA) Canada, (CFP) France, and (IFJ) Belgium, and Ambassador of the United Sketches international association in France.

He has judged many national and international Graphics and Cartoons contests. His works have been exhibited and printed in various Journals, in Iran and abroad. Even in the course of his artistic life, he was arrested and sentenced to ten years in prison! Hassan has published a number of books for himself and his colleagues till now; to record and display of visual experiences. 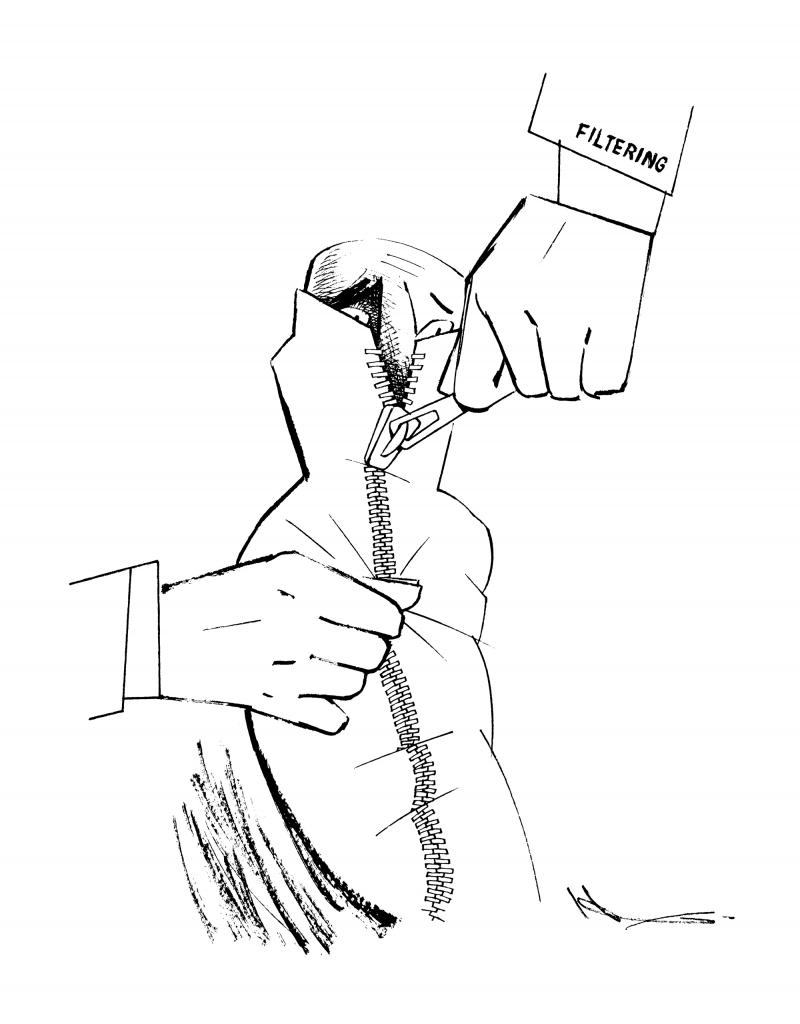 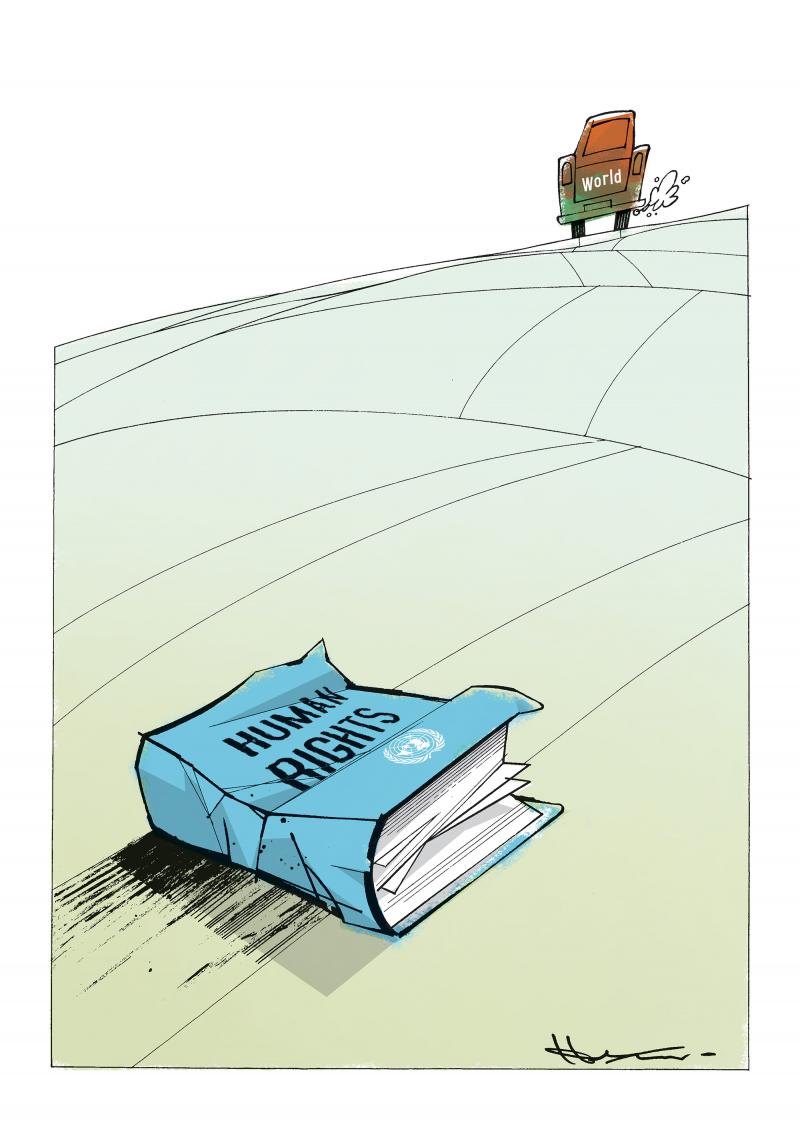 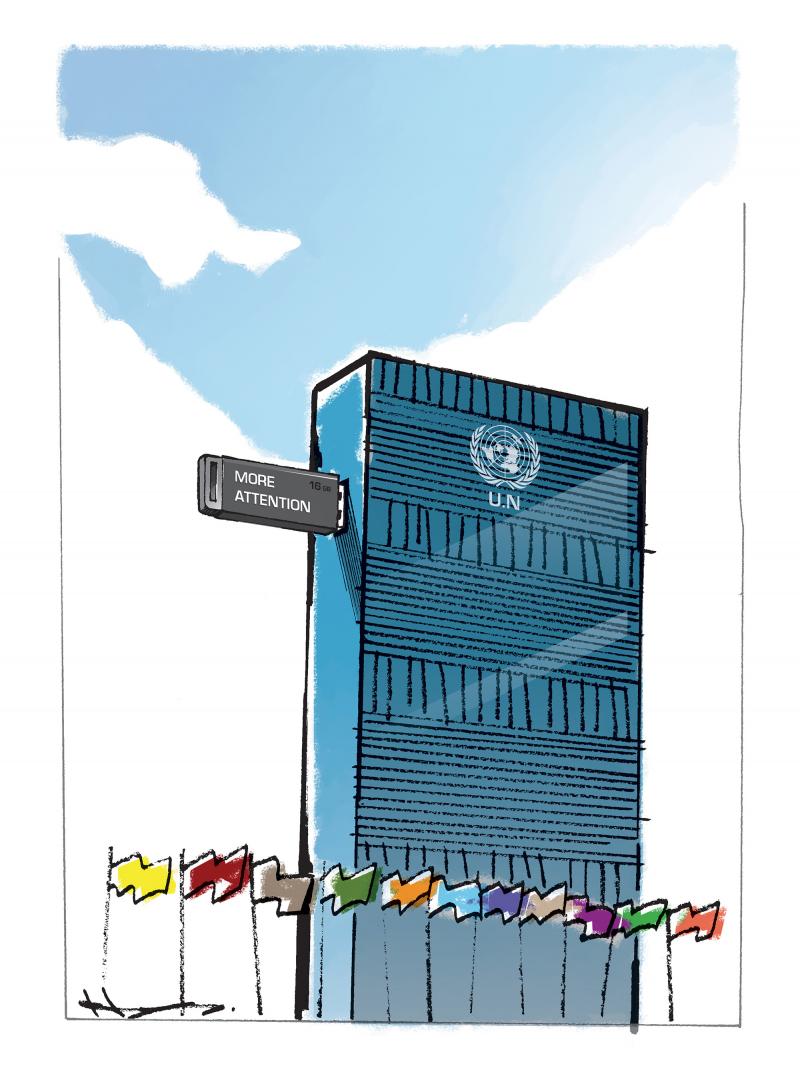 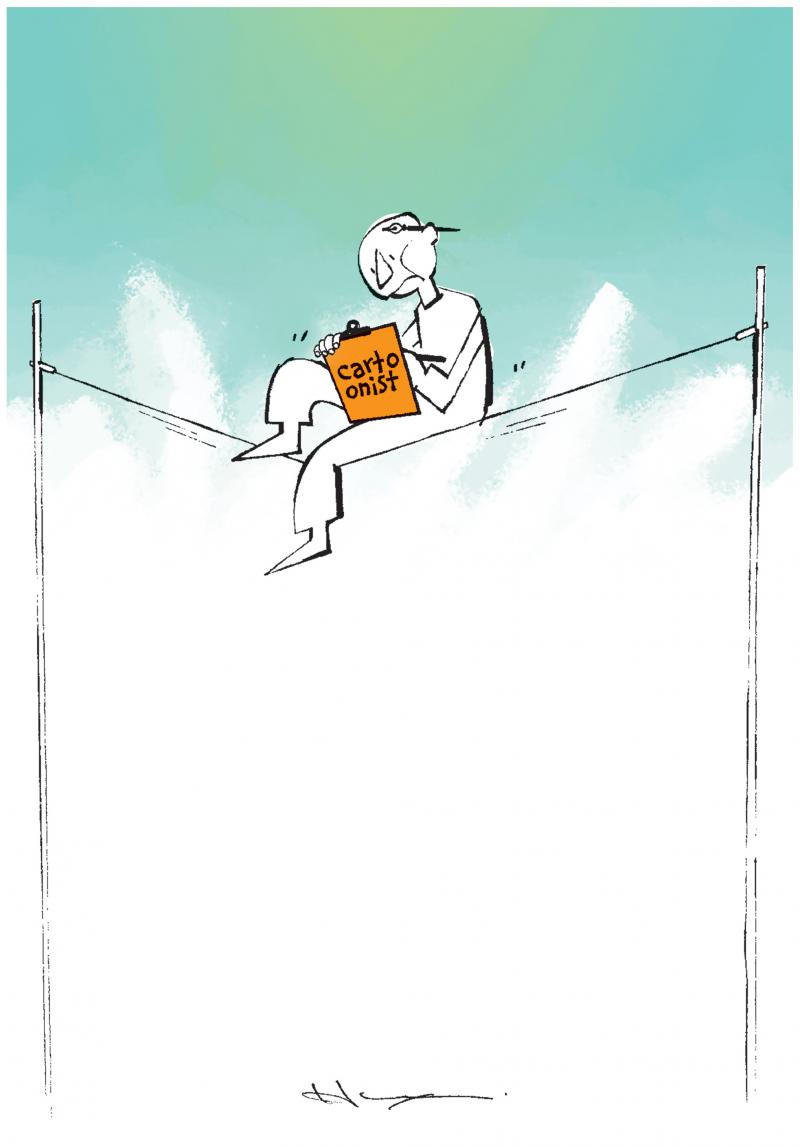 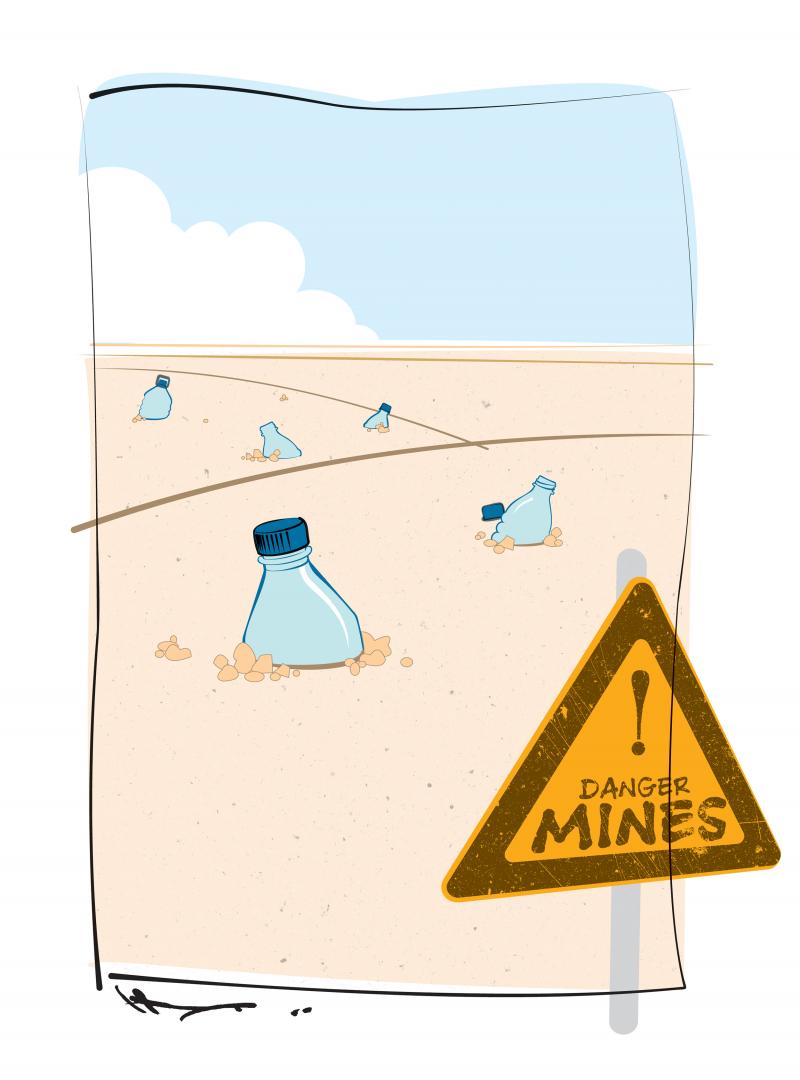 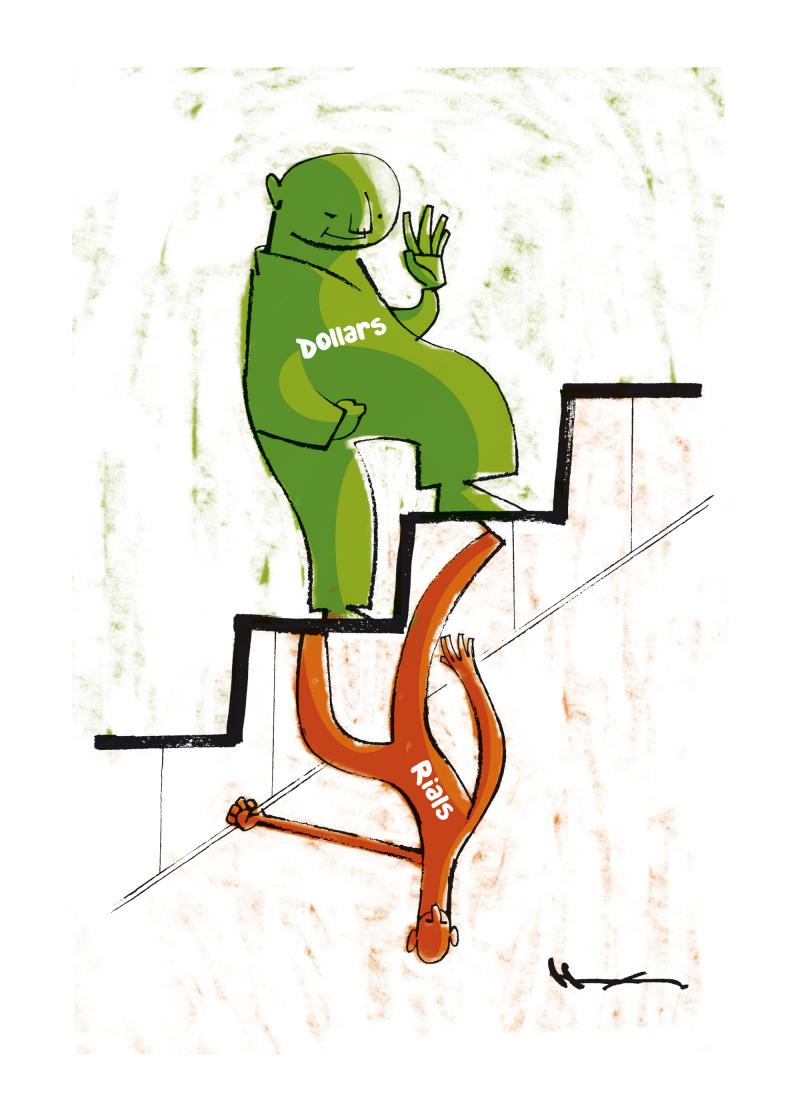 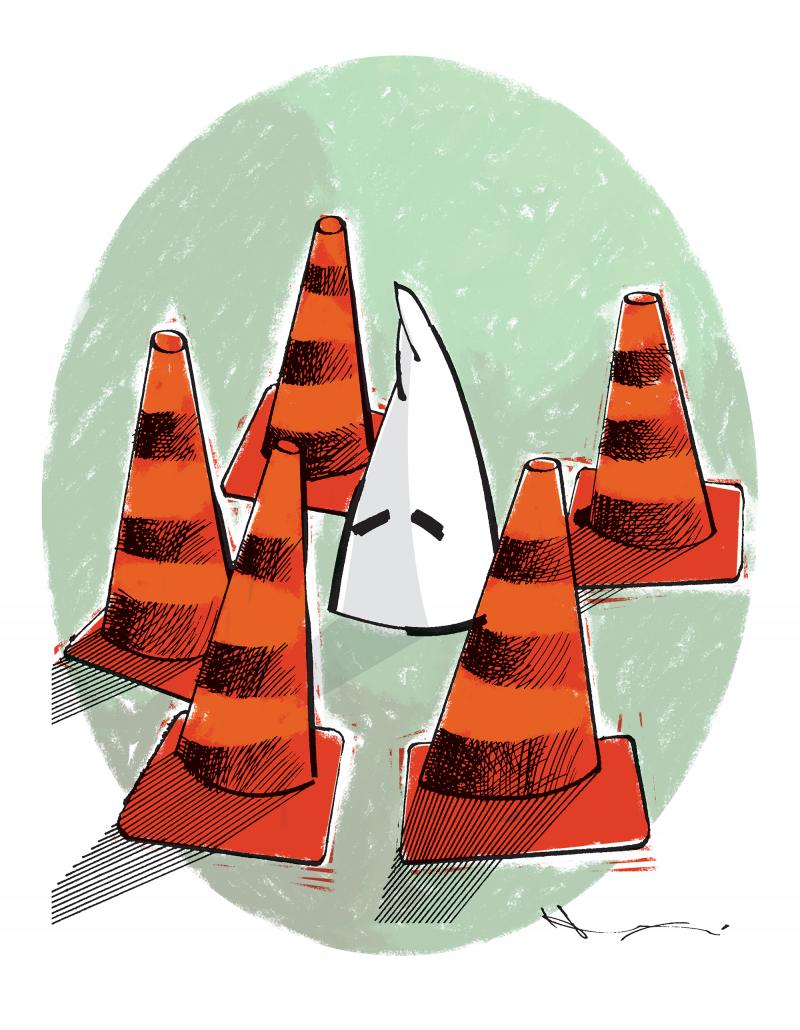 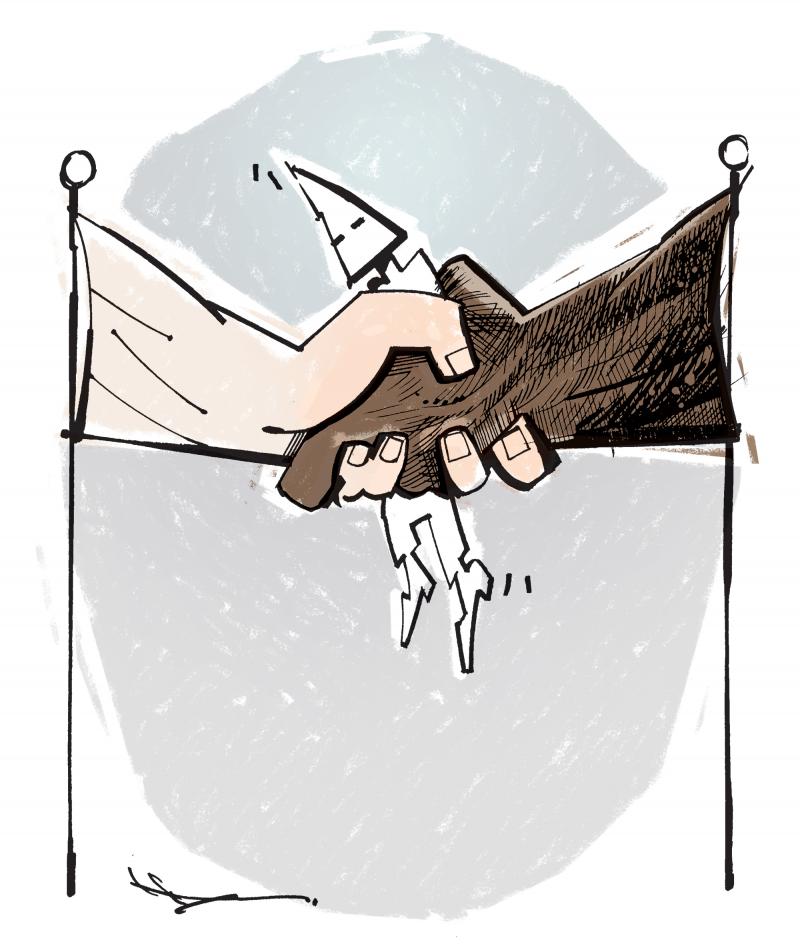 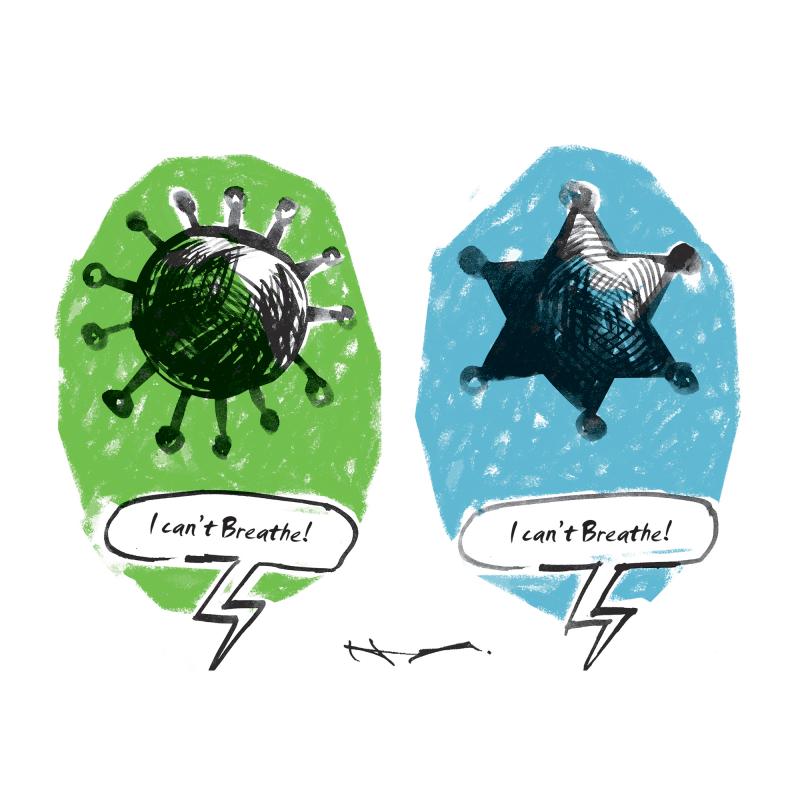 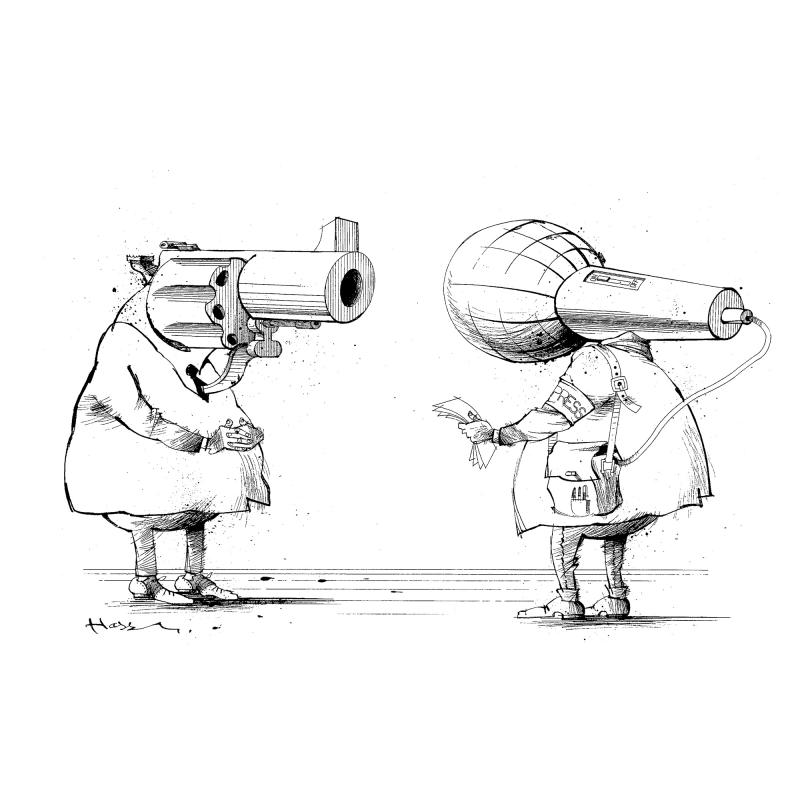 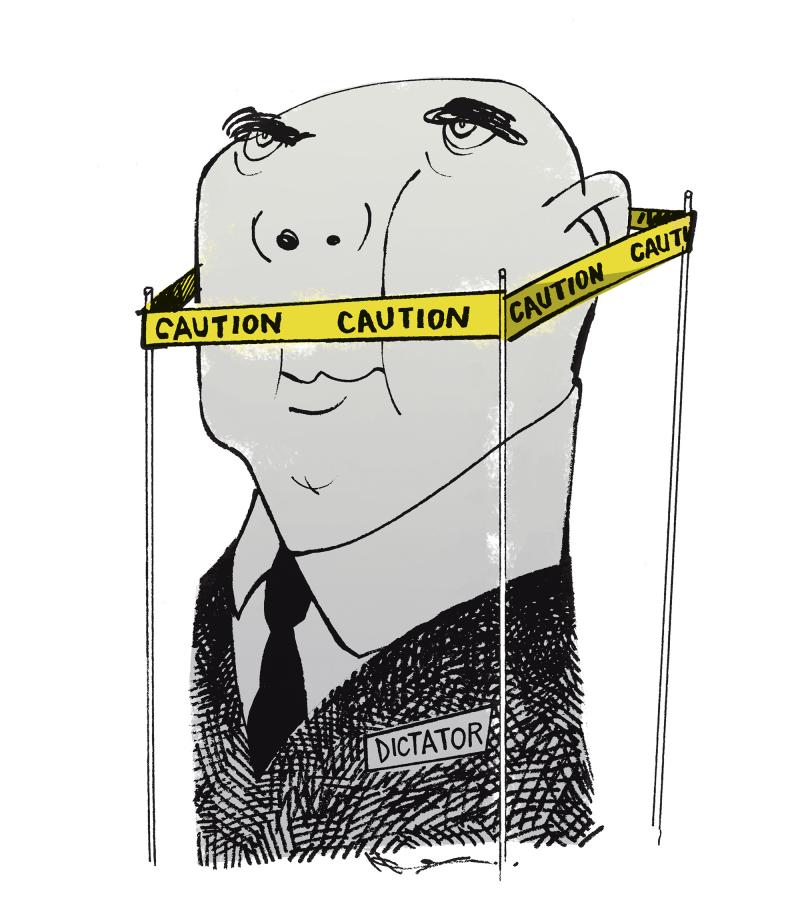 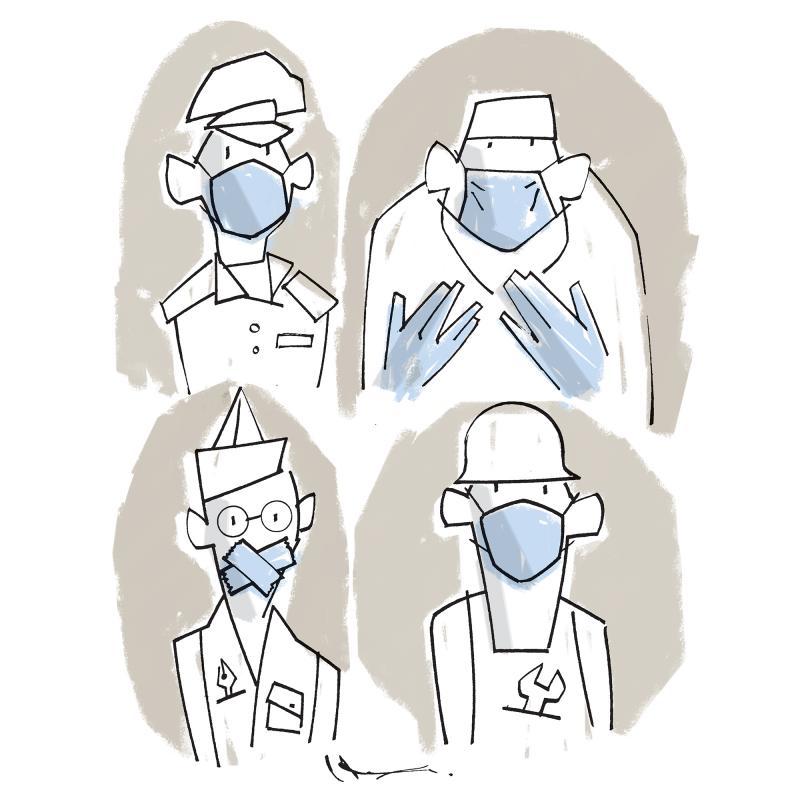