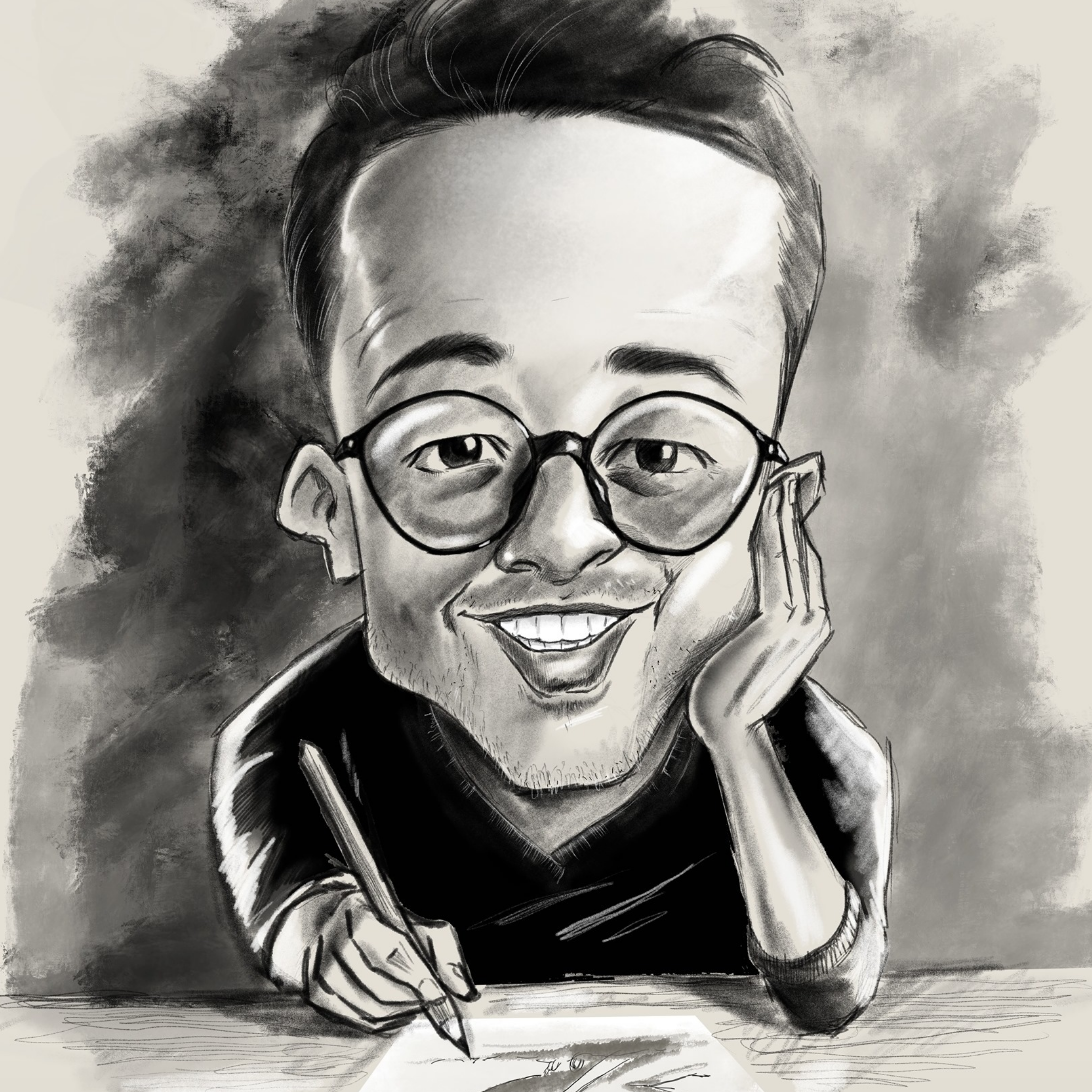 Mohammad Sabaaneh works as a cartoonist since 2002. And in Arab American university. He published his work on many Arabic newspapers such as Al-Etehad, Al-Quds Al-Arabi, Al-Ghad Al-Ordoni, and Al-Akhbar Al-Lubnanieh, and he is currently working at the Palestinian press, Al-Haya Al-Jadeja. Sabaaneh is also a member at the International Cartoon Movement and he won many graphics awards and won third place at the Arabic Caricature Contest in 2013. Moreover, he had his personal exhibition in Britain, Spain, and Washington and participated at many international exhibitions in Berlin, Norway, Holland, Genève, Qatar, and Syria. Sabaaneh gave lectures about the art of caricature at AKitso University at Basque County in Spain, Atlantic College in Britain and the New School, Visual Art School University in New York, North Carolina University, Seattle University, and Exeter University. He also participated in many international leaflets and books. He used the art of caricature with deaf students to help them use more than one dialogue language to express their feelings, and with children who witnessed the Israeli assault to help them psychologically. Also, Sabaaneh was part of many workshops specialized for kids to develop their critical thinking. The Congress Library Keeps original artwork for him in Cartoon Department. Georgetown University has utilized his cartoon in its scientific research.
In 2017 Sabaaneh was invited as Palestinian influential intellectual young figure to represent the Palestinians in UN building in NYC.
Finally, his first book was published in the US in April 2017 through Just World Book publisher, and he got the International Estaq festival First Prize in 2017, and Publish His book by Al Saqi publisher in the UK and participated in Edinburgh Book Festival in 2018. Recently his book was published in Spanish and Catalani languages.
He organized two international exhibitions in Palestine, the first in 2014, with the participation of 99 artists in Mahmoud Darwish Museum. The second was in 2018 (from the world to Jerusalem) with the participation of 155 artists, and it was moved to Belgium, Holland, and London.
He was an honored guest at Estaq International Festival for Cartoons in 2017, and he got the festival award for his book (White and Black).
Currently, he is a Chevening scholar getting his master's degree in illustration in UCA in the UK. 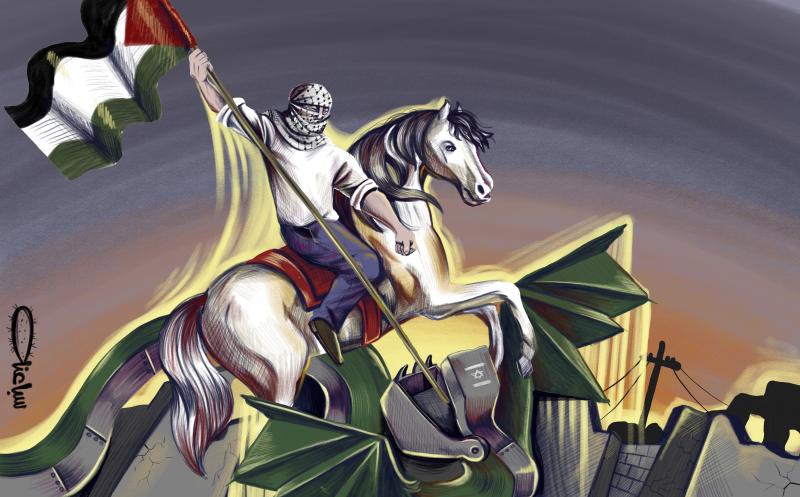 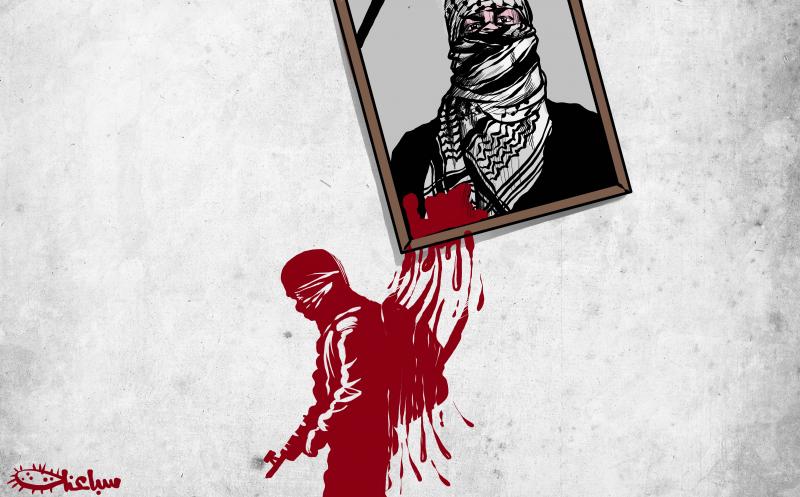 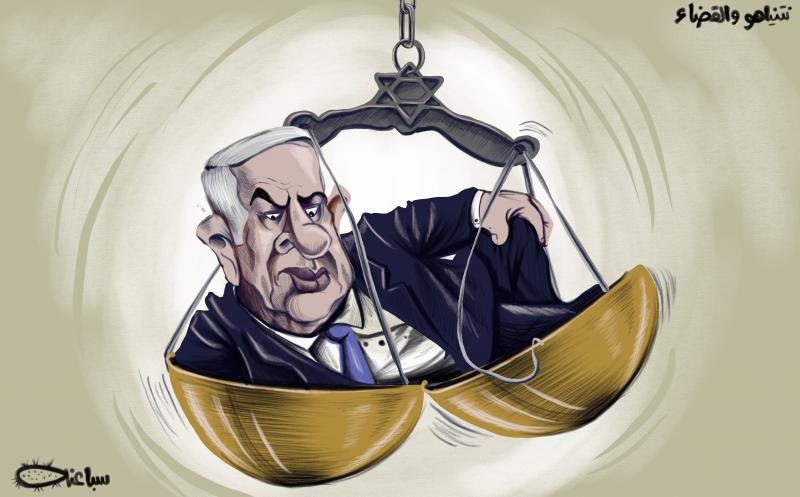 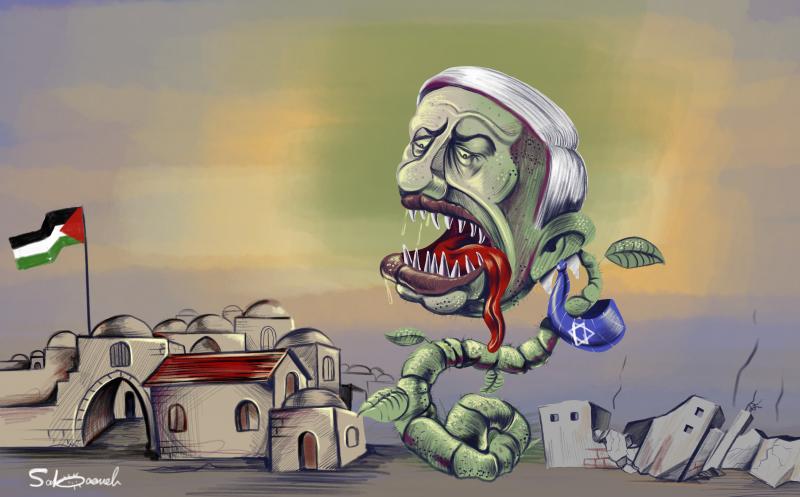 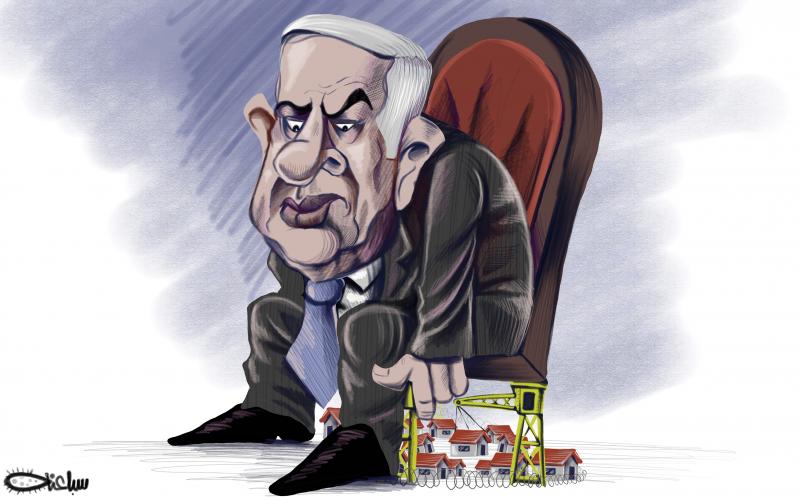 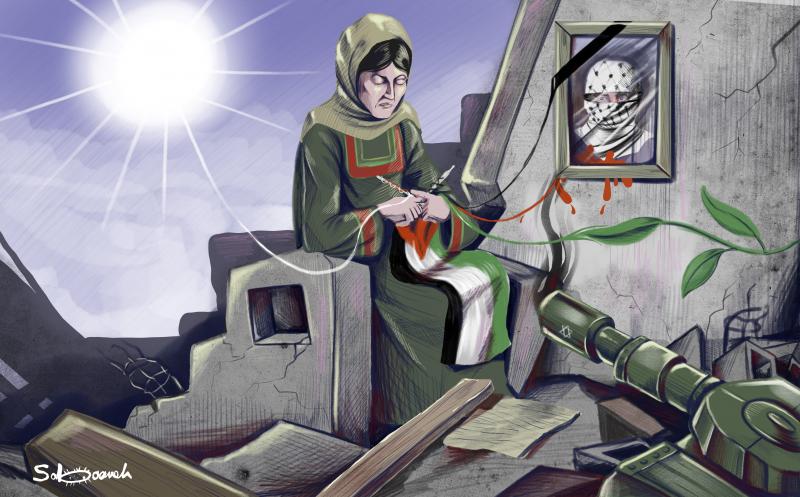 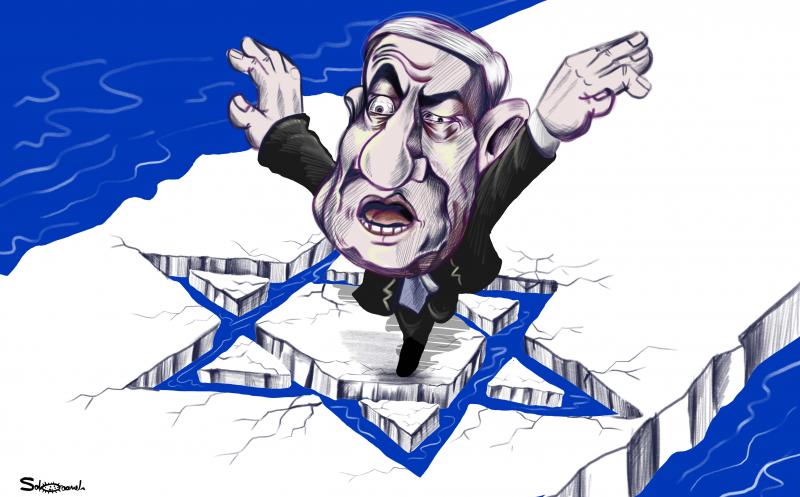 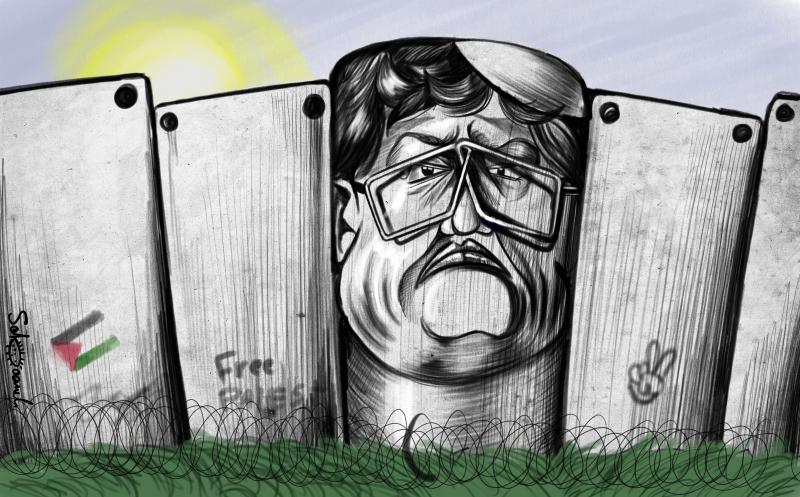 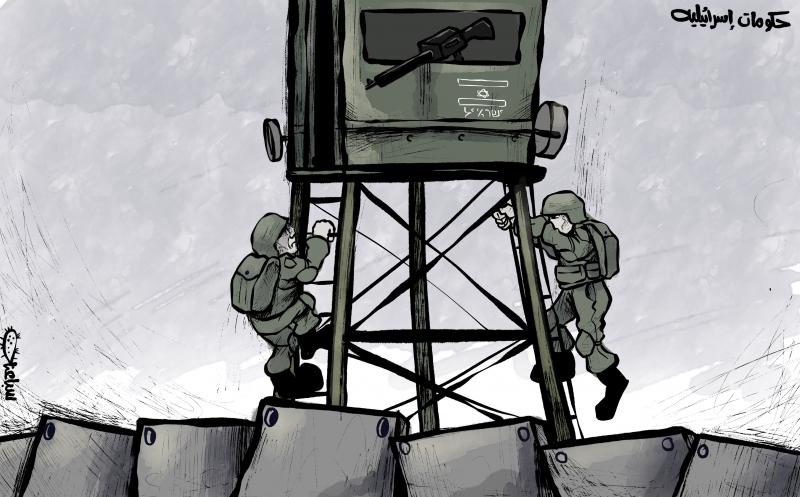 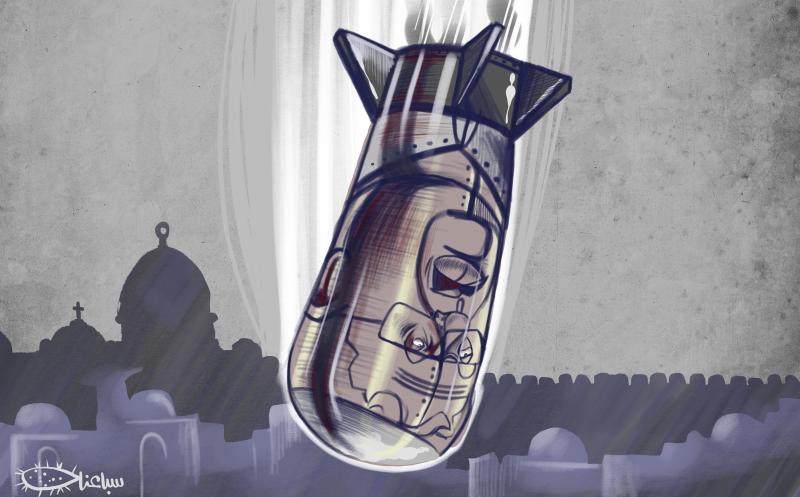 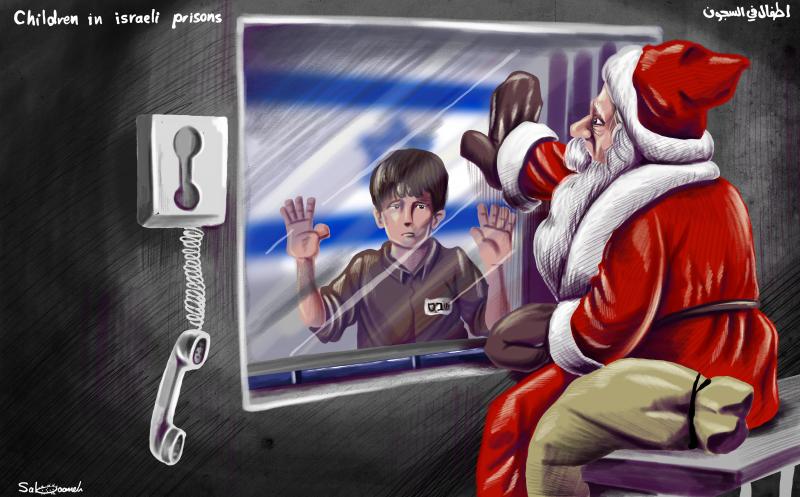 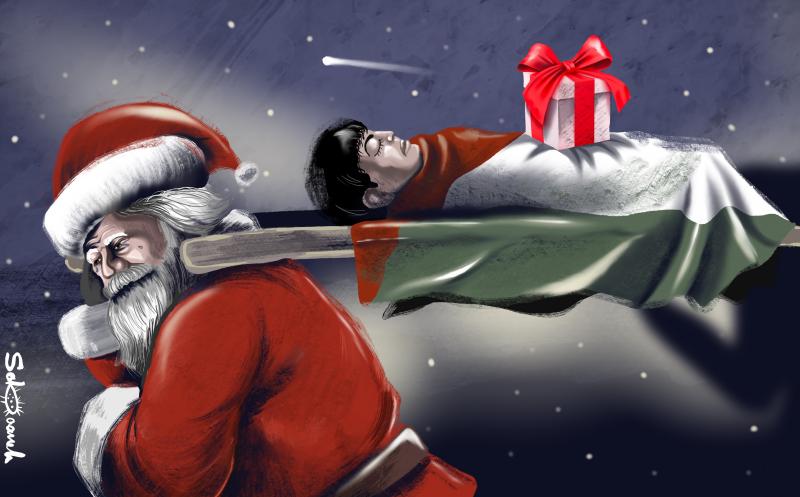 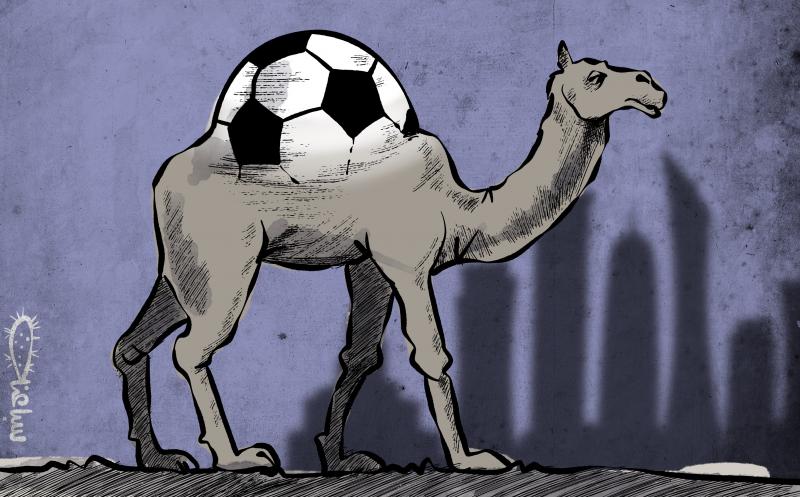 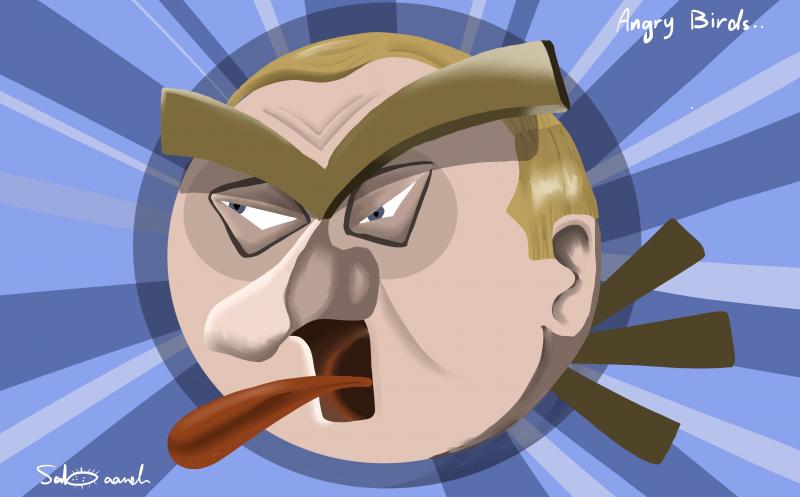 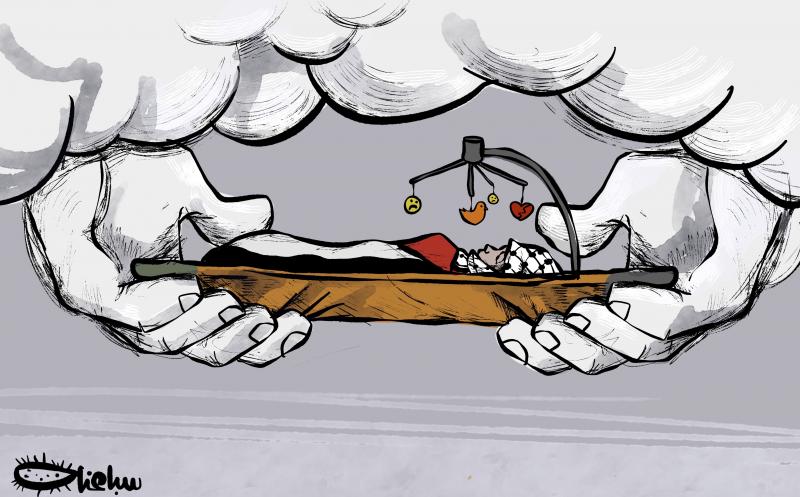