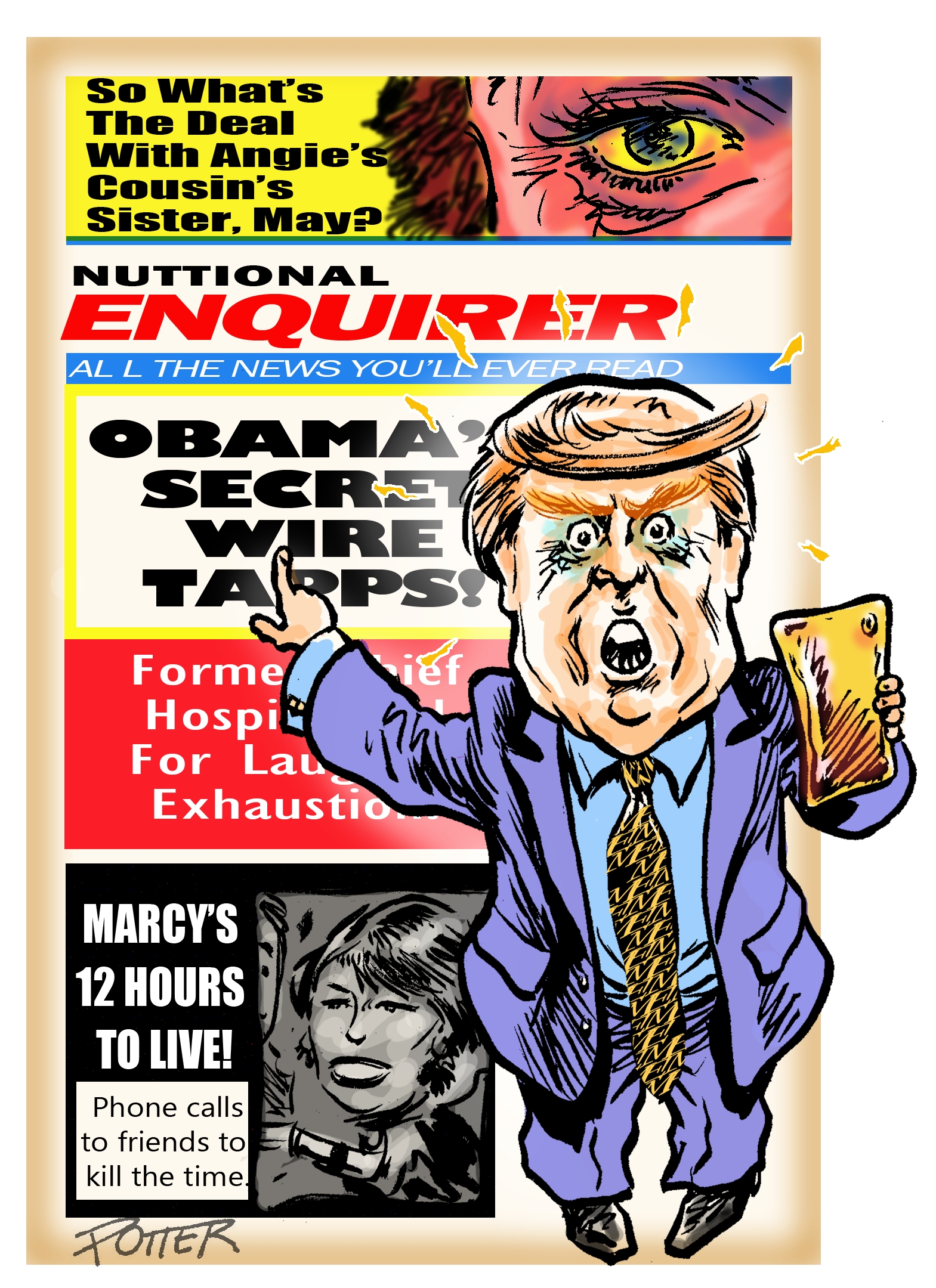 Doug Potter is a commercial artist and illustrator who contributed political cartoons to the weekly Austin Chronicle for more than twenty years.

Projects in the comic book field include his own comics for Kitchen Sink Press, “Denizens of Deep City” which brought him a Harvey Award nomination, “Chips and Vanilla” and “Messozoic”. He illustrated “The Land Before Time 3-D Adventure” comic book, based on the continuing animated video series and written by Steven Utley. His work has appeared in “Slow Death” comics and the Marvel Comics “Wild Cards” series, and a number of titles for Mojo Press, including “The Big Bigfoot Book” and the hardback original anthology, “Weird Business”.

His book illustration also includes the award winning two-volume collection of Bradley Denton’s short stories, “The Calvin Coolidge Home For Dead Comedians” and “A Conflagration Artist’ and books written by Joe Lansdale, “Something Lumber This Way Comes” and “Duck Footed”. 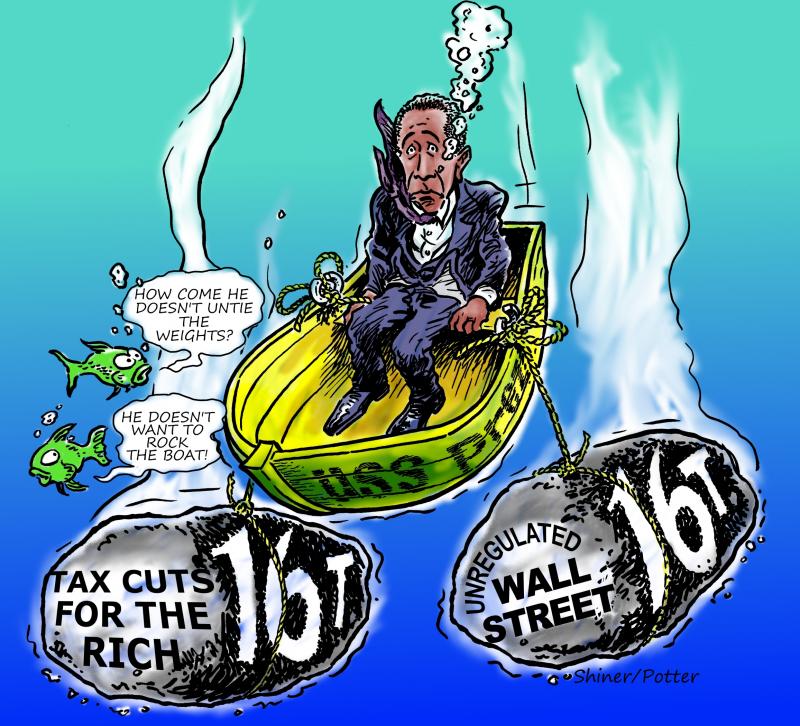 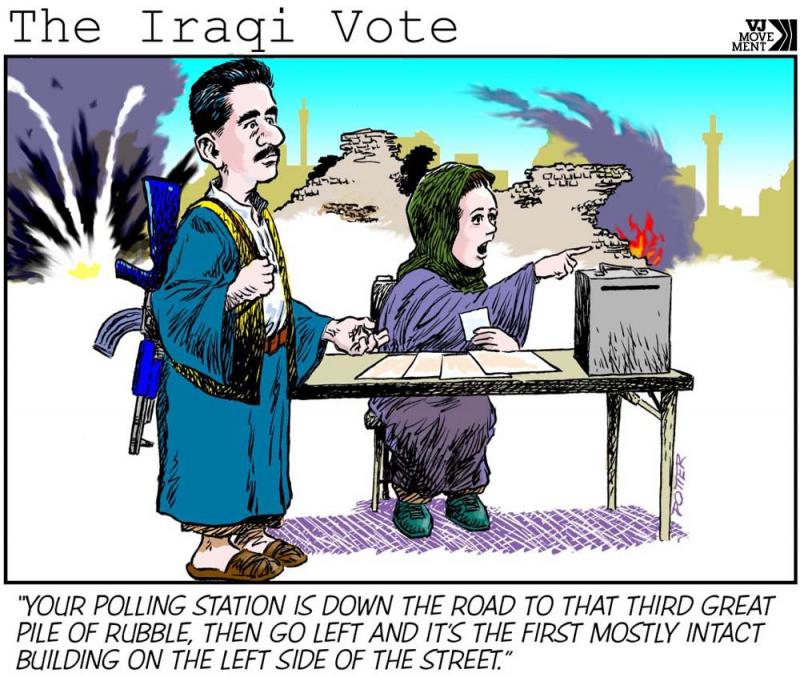 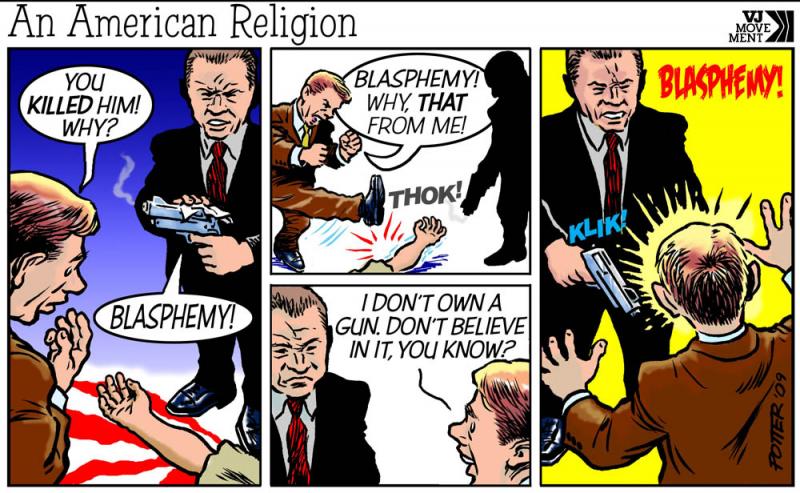 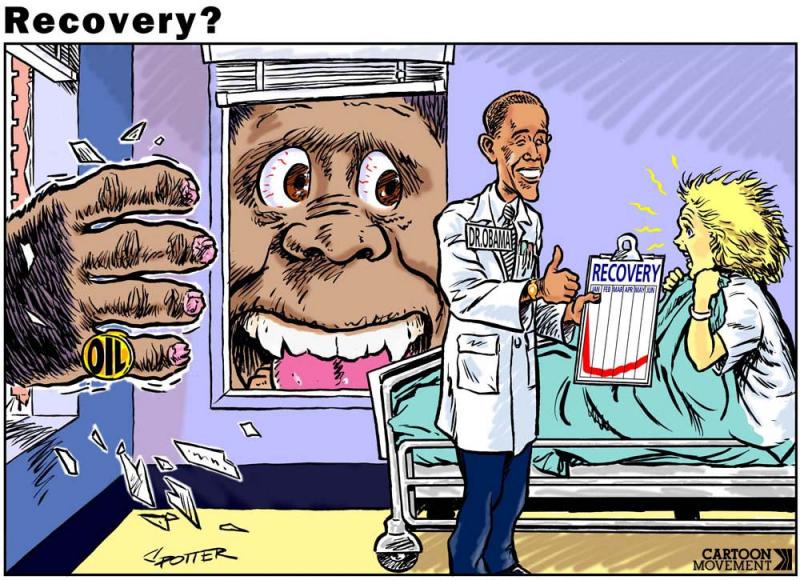 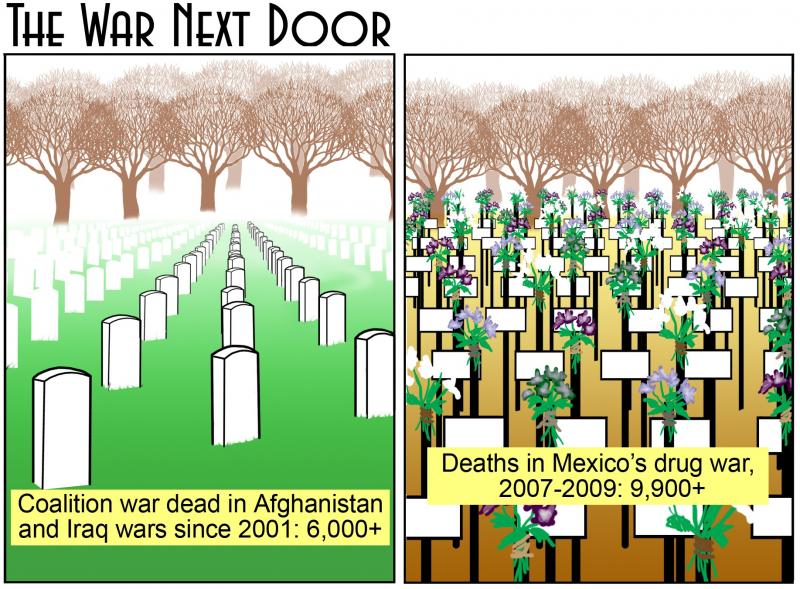 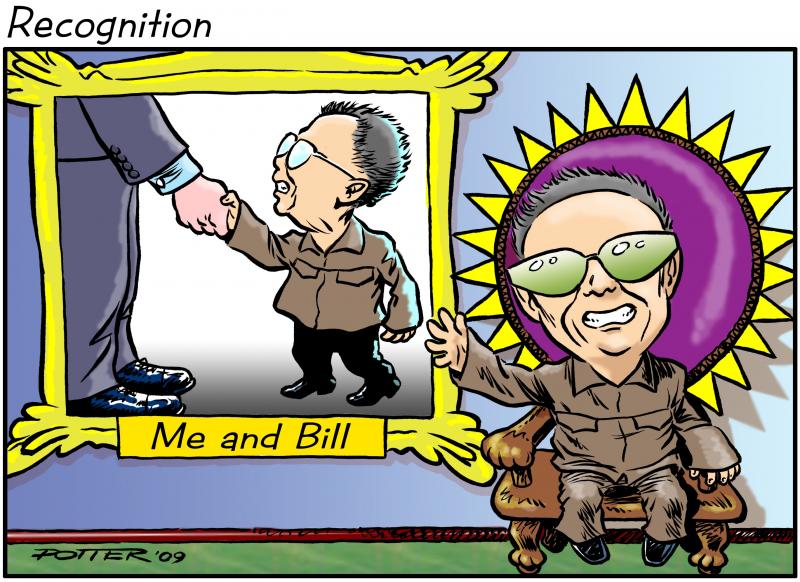 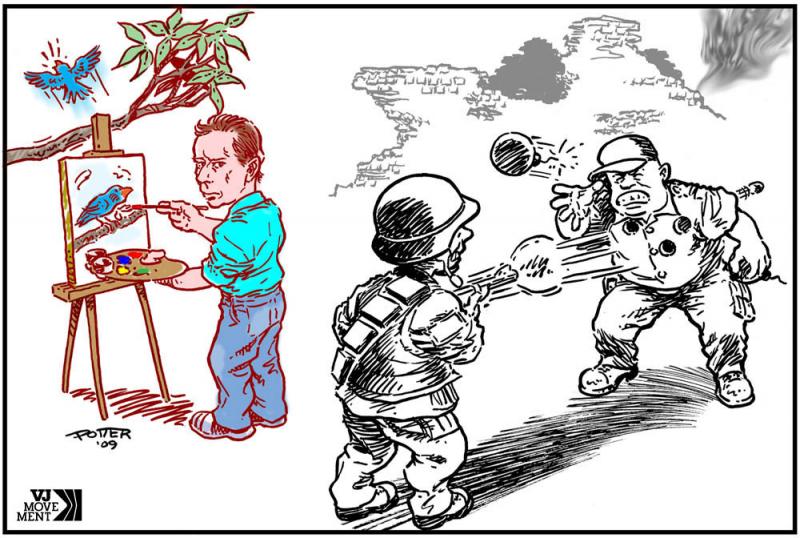 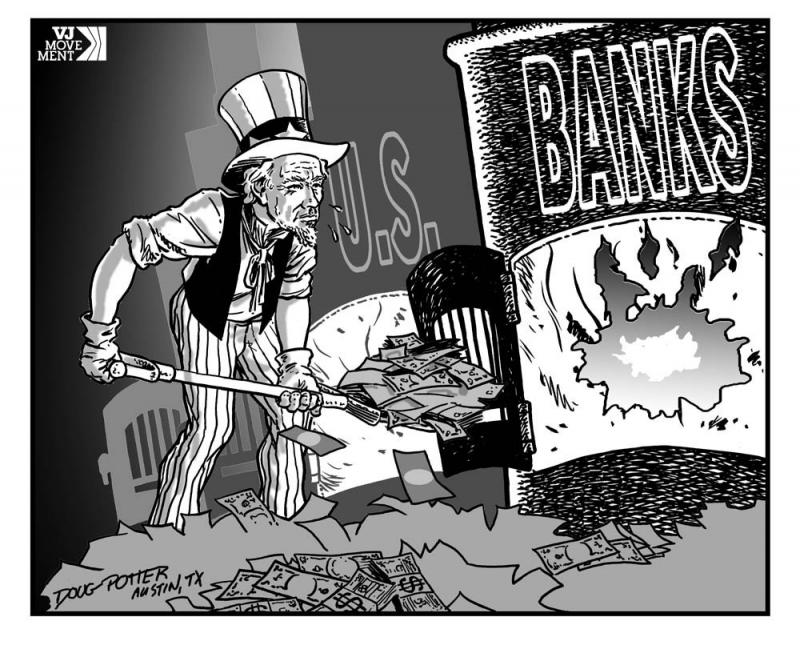 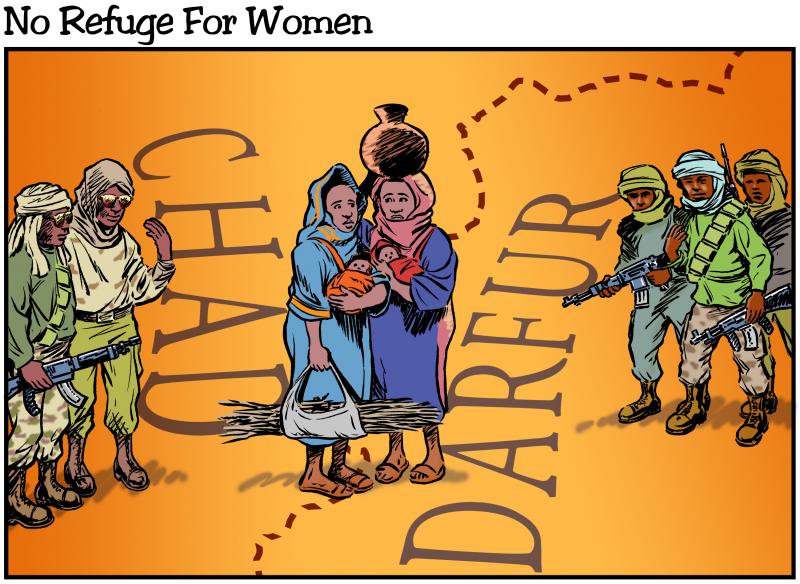