He was born Puerto Rican in the city of New York, back in the year 58 of the last century. He always knew he wanted to be a graphic artist and cartoonist.

He grew up in Puerto Rico (too much, he now weighs 240 pounds). He studied at the Luchetti High School of Arts, in Santurce. Then at the School of Plastic Arts of the Institute of Puerto Rican Culture and later at the Massachusetts College of Arts, in the city of Boston. It didn't end in any of them.

His works have been exhibited in various places on Planet Earth.

Right now he works in his studio on a mountain in the countryside of Puerto Rico. He publishes in the Claridad Weekly of Puerto Rico and makes a daily graphic commentary on social networks. He works in Graphic Design when he has no money. 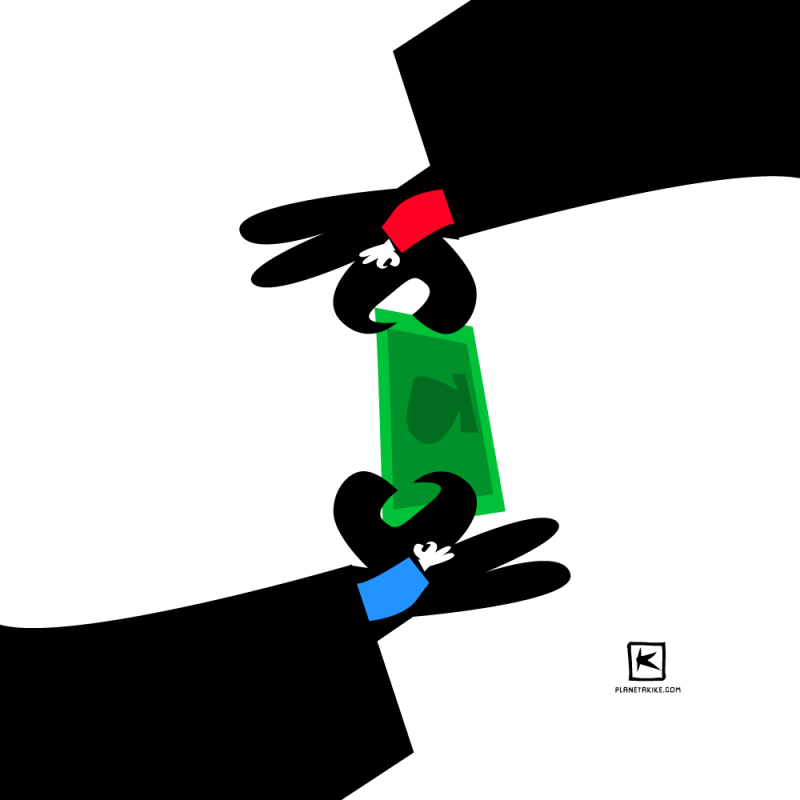 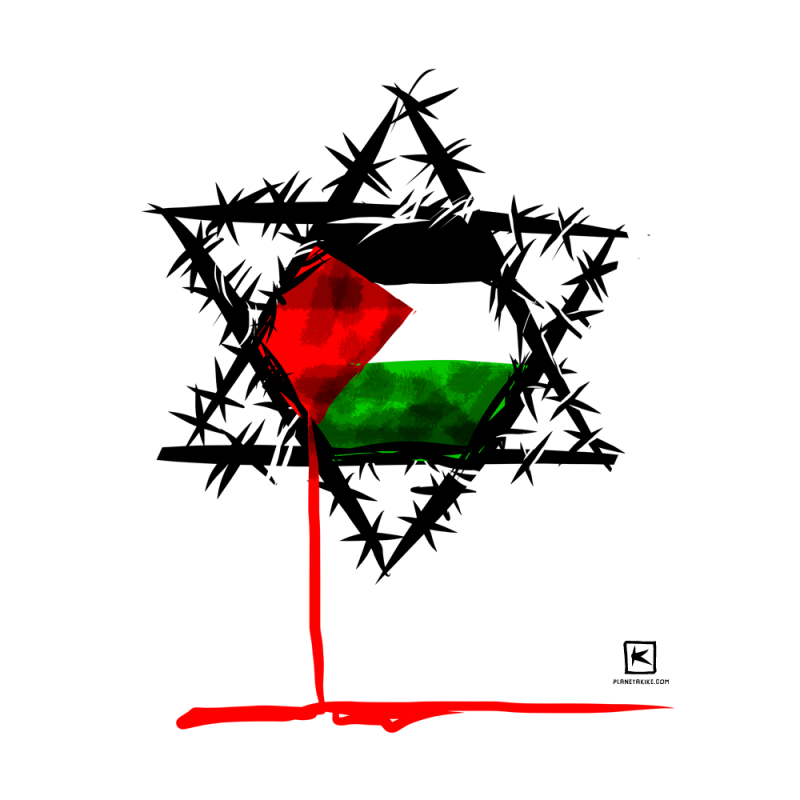 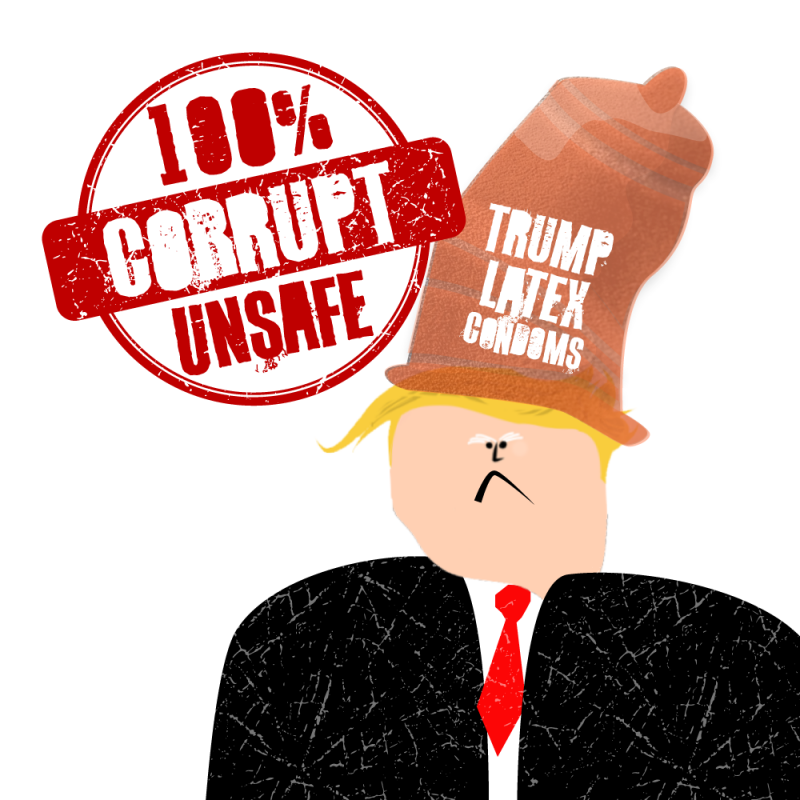 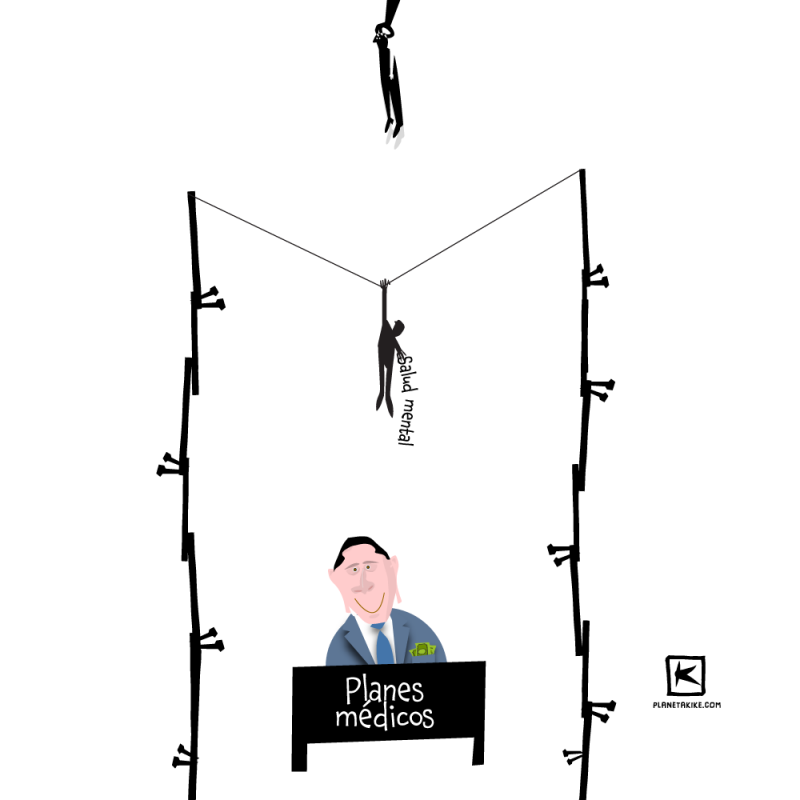 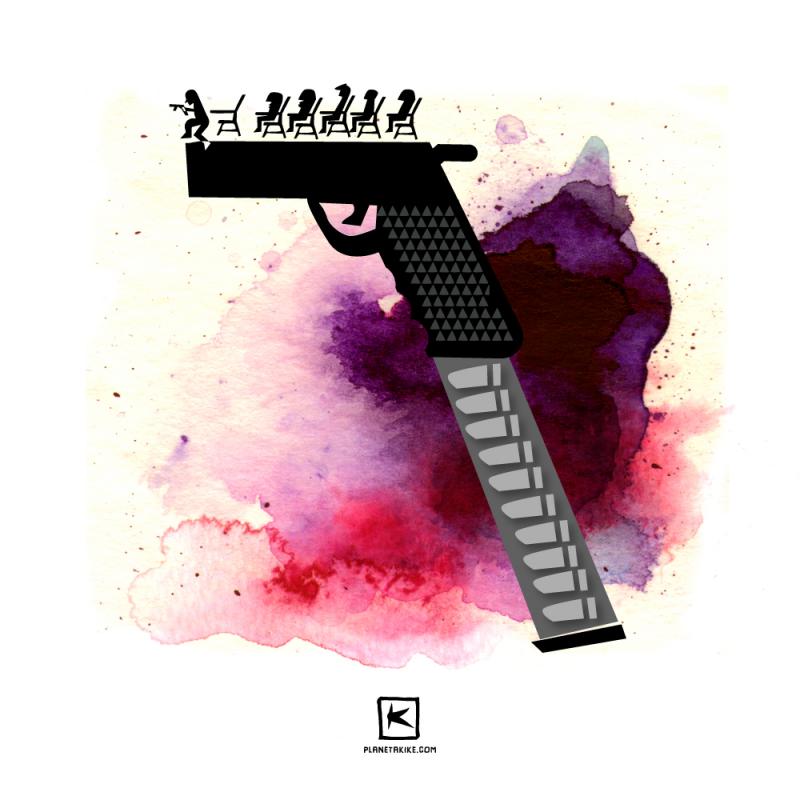 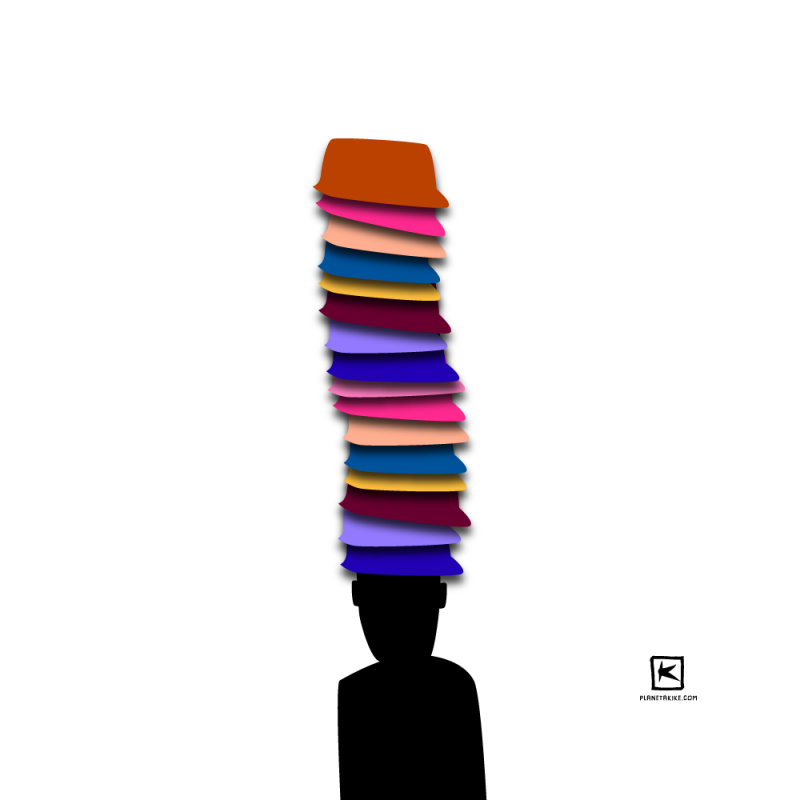 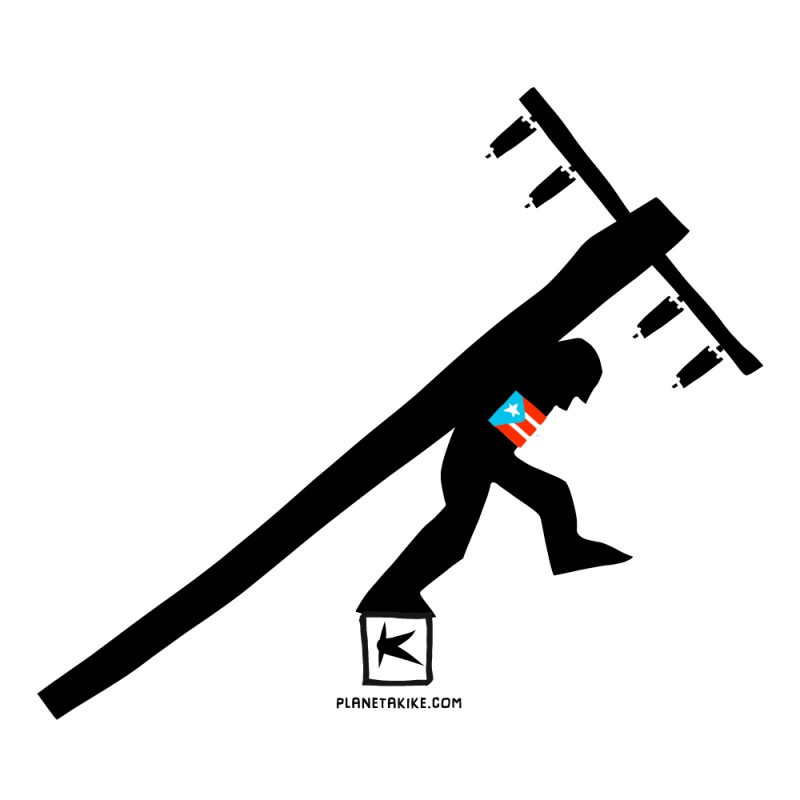 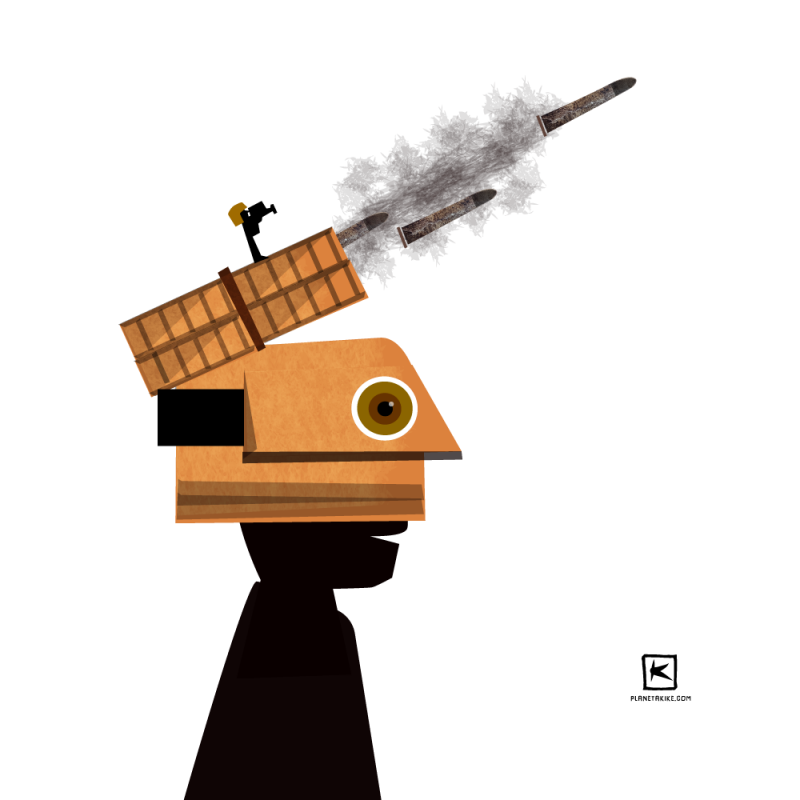 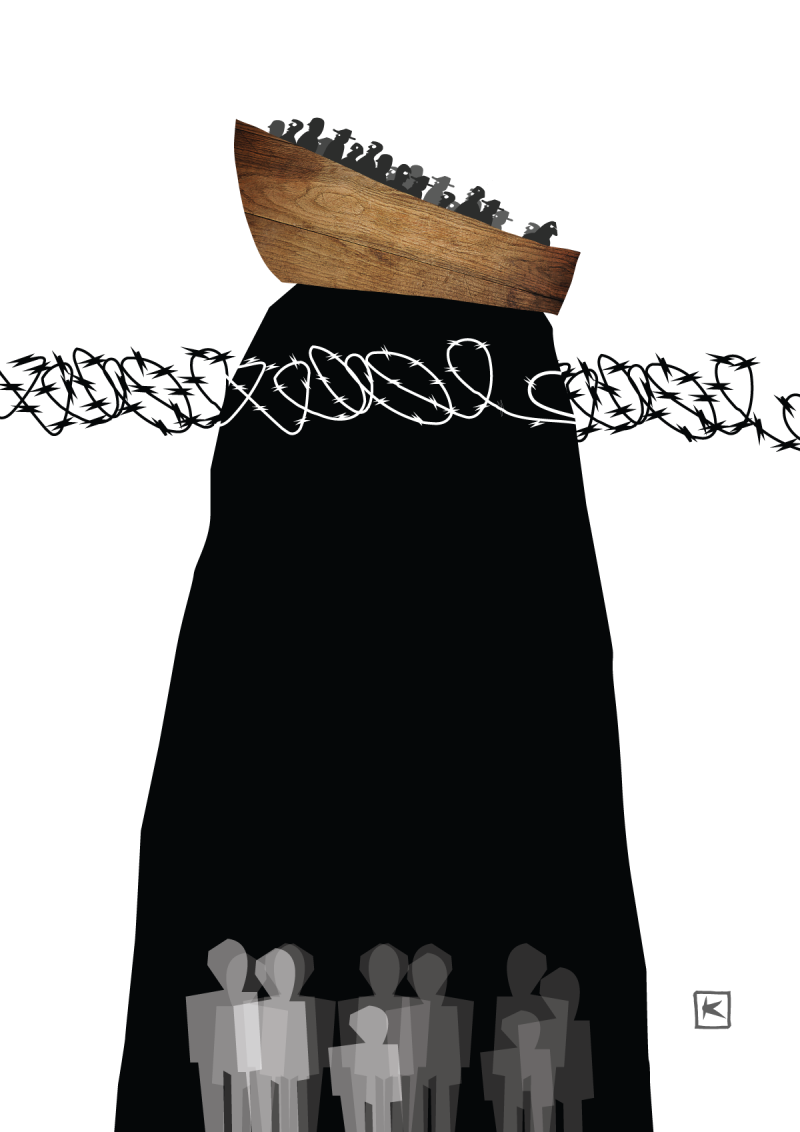 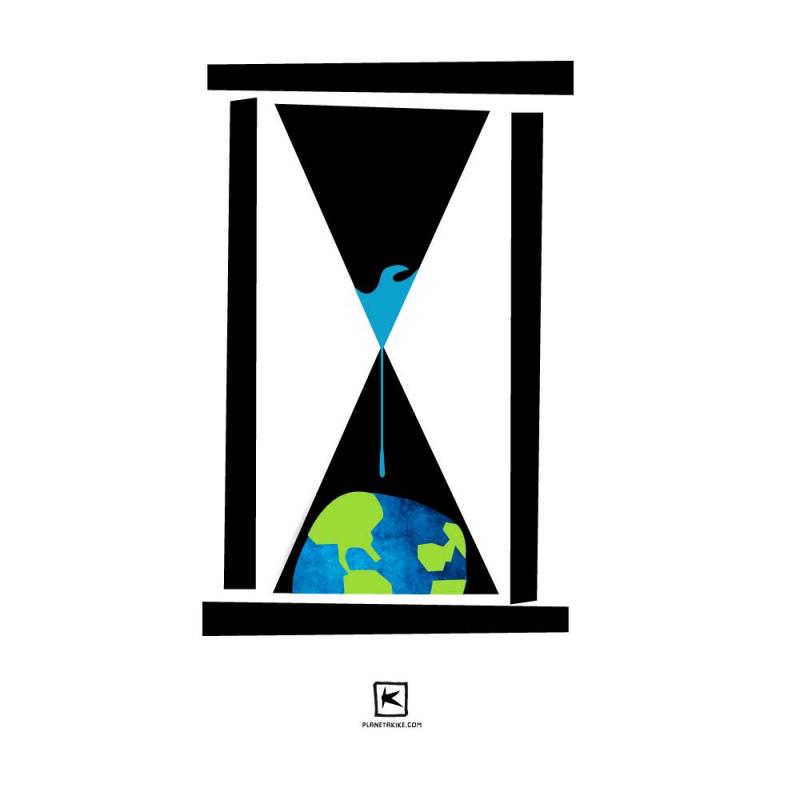 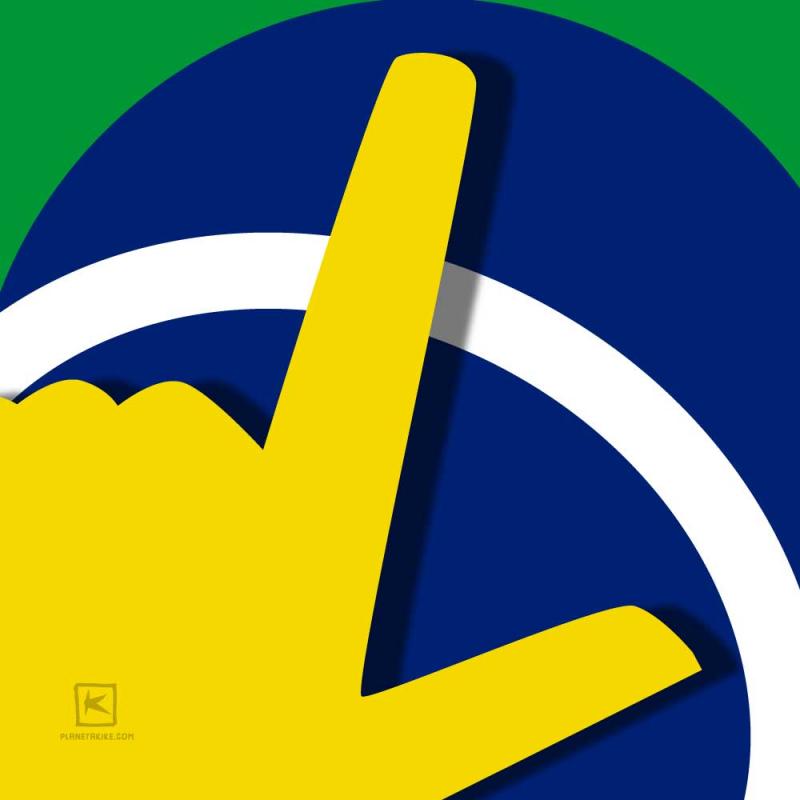 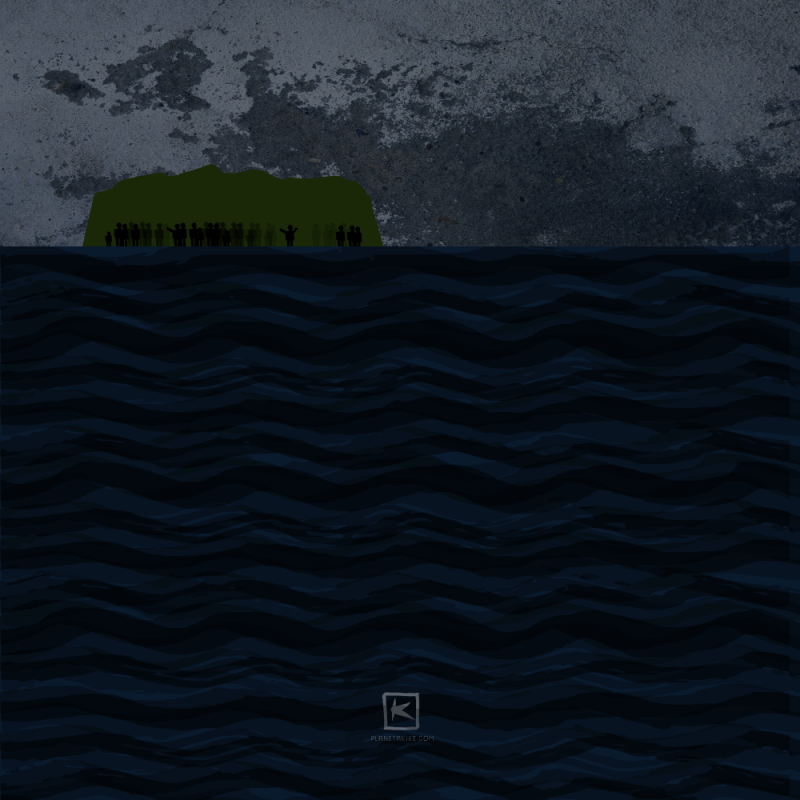 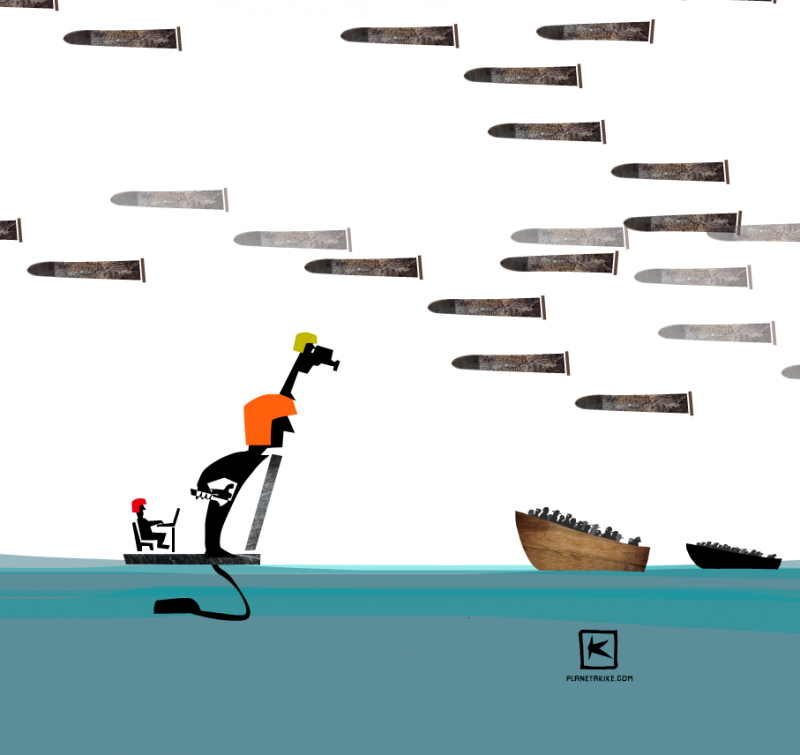 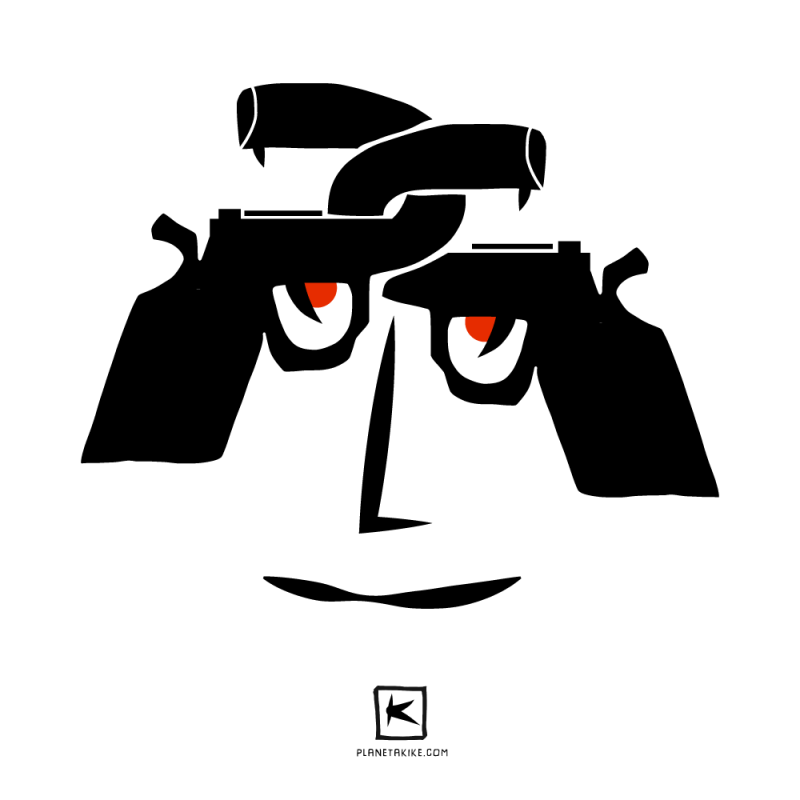 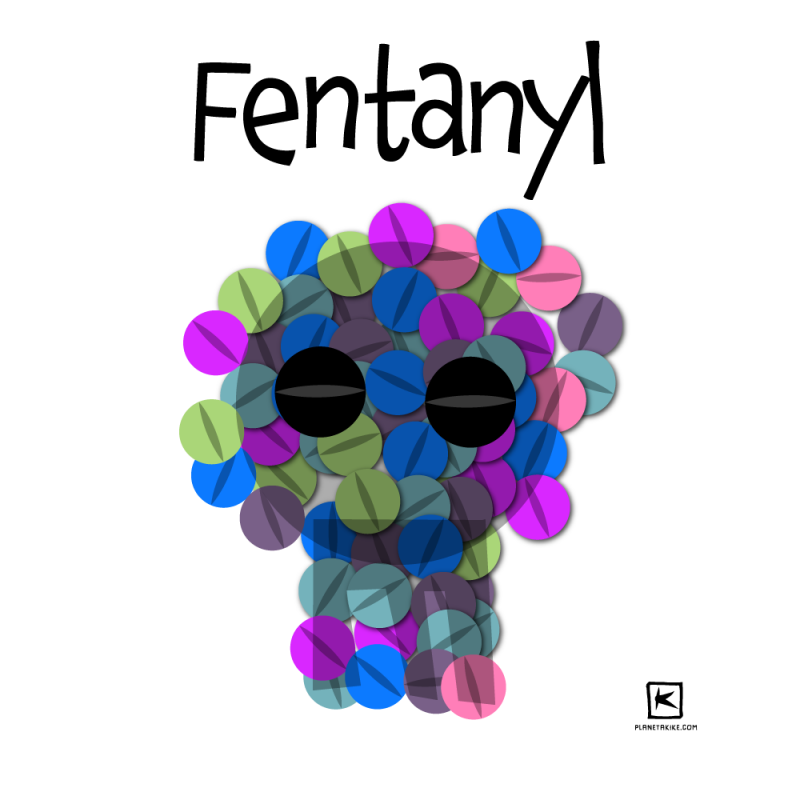