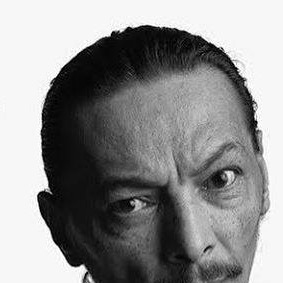 Ricardo César de Araújo (Rice Araújo) - He started in the field of graphic design when he was 12 and in 1984, he started in publicity creation, currently, his main activity. As a cartoonist and comical cartoonist, he worked for a union in Osasco ( Sindicato dos Metalúrgicos de Osasco), where he participated in the plublication of “IlustrAção” (IllustrAction), a retrospective of the 30 years of illustration in the union press and of the book “Vítimas” (Victims) about accidents in the work. Publications that contributed so that the union got the prize of best union press in that time. Although he has not participated in many humor festivals, he got good results in some of them. In 2005, he created one jingles for Rede Globo and in 2006 another one on the theme “social inclusion through sports”. Also participated in the publications "Ziraldo 85", "Tiras de Letra Agora ou Nunca", "Brasil do Bem", "Picles Magazine" and others. 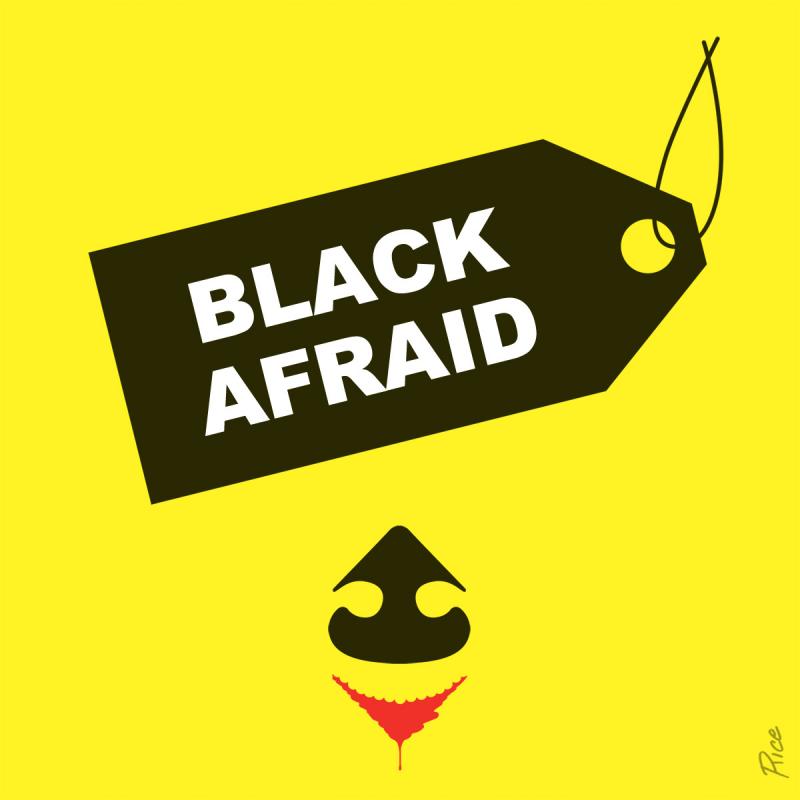 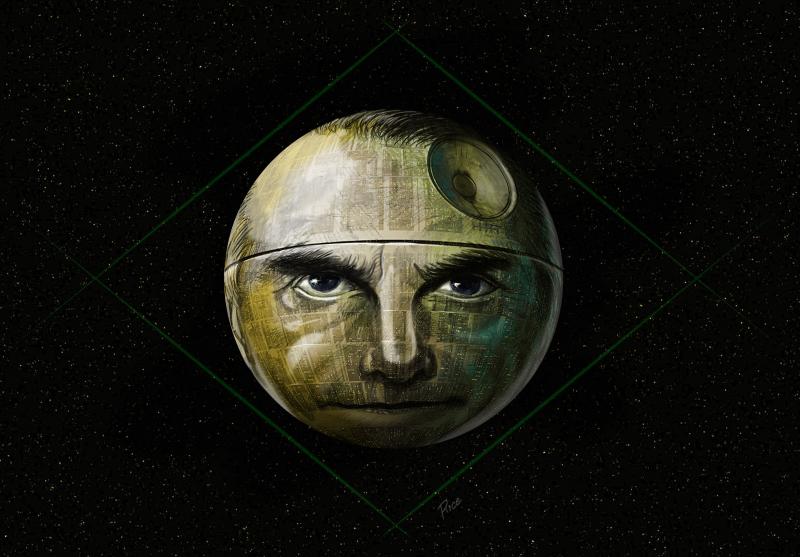 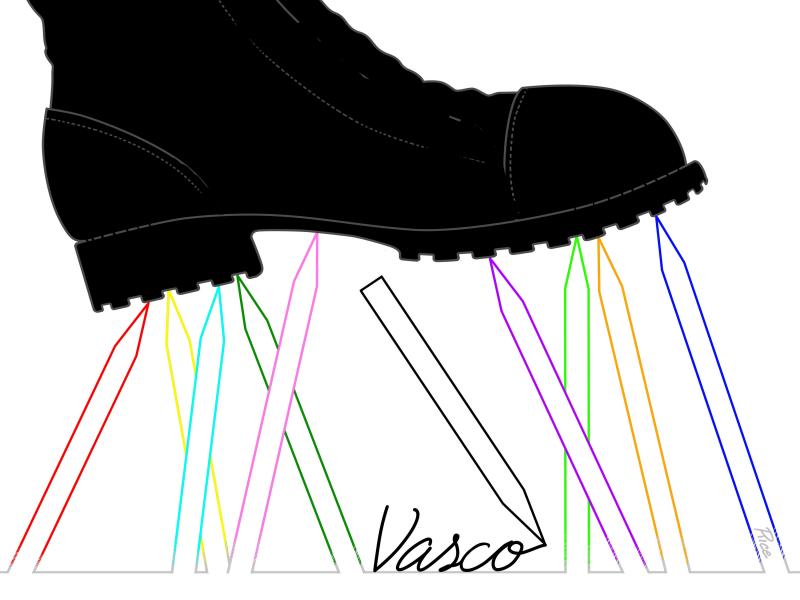 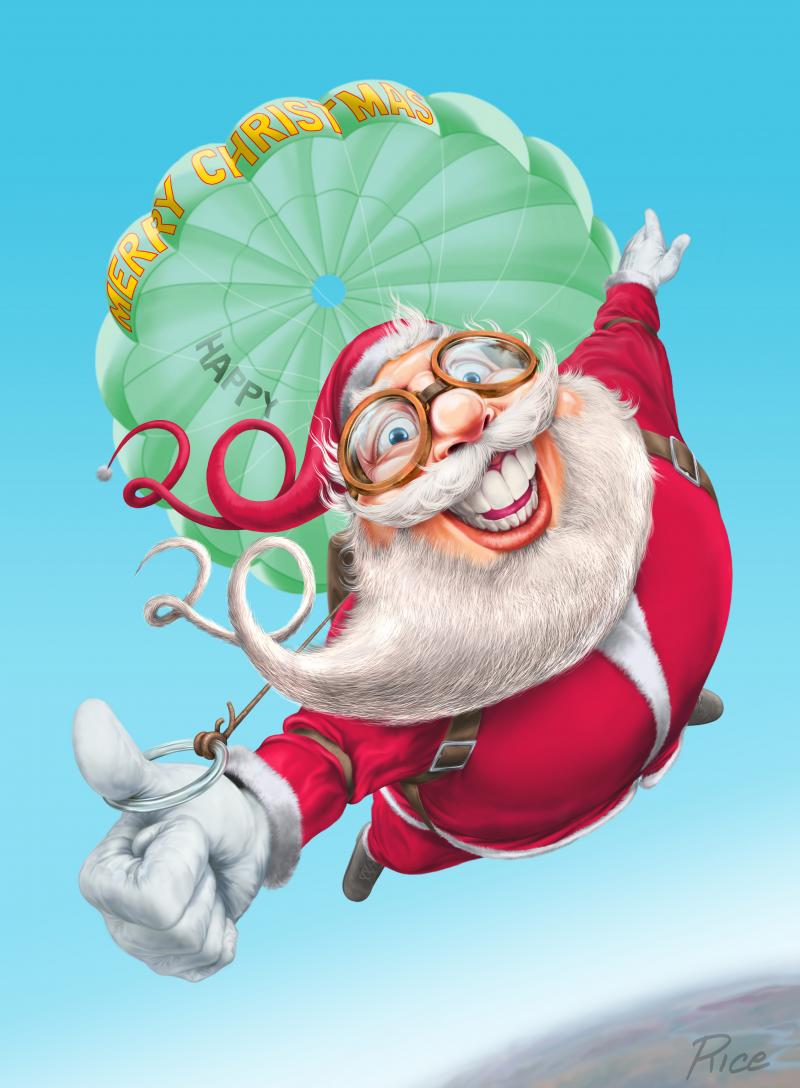 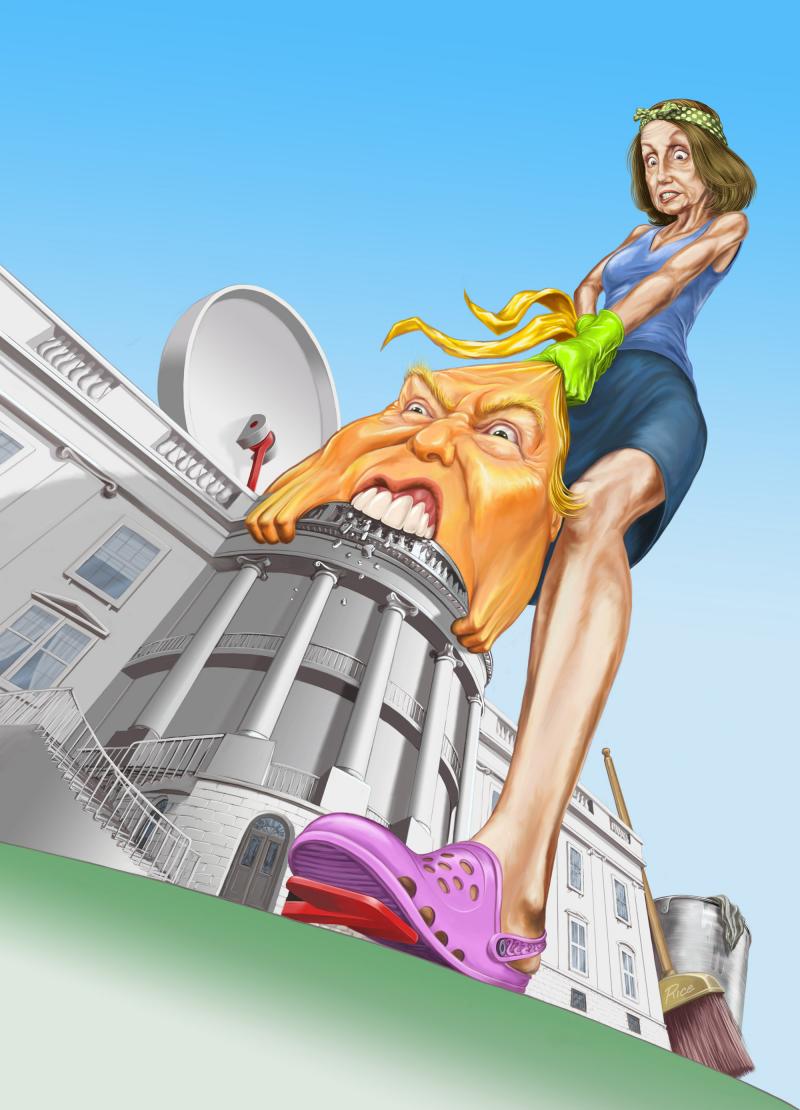 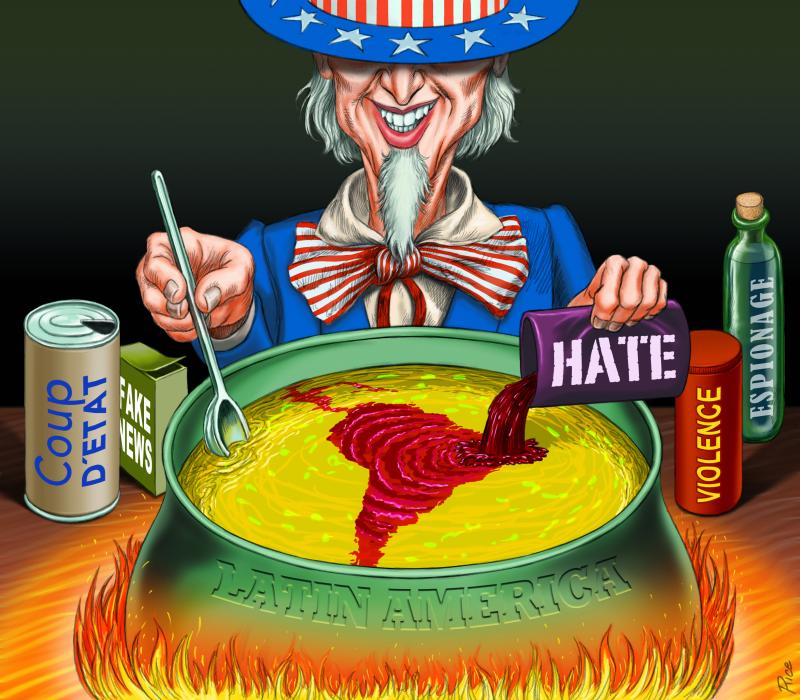 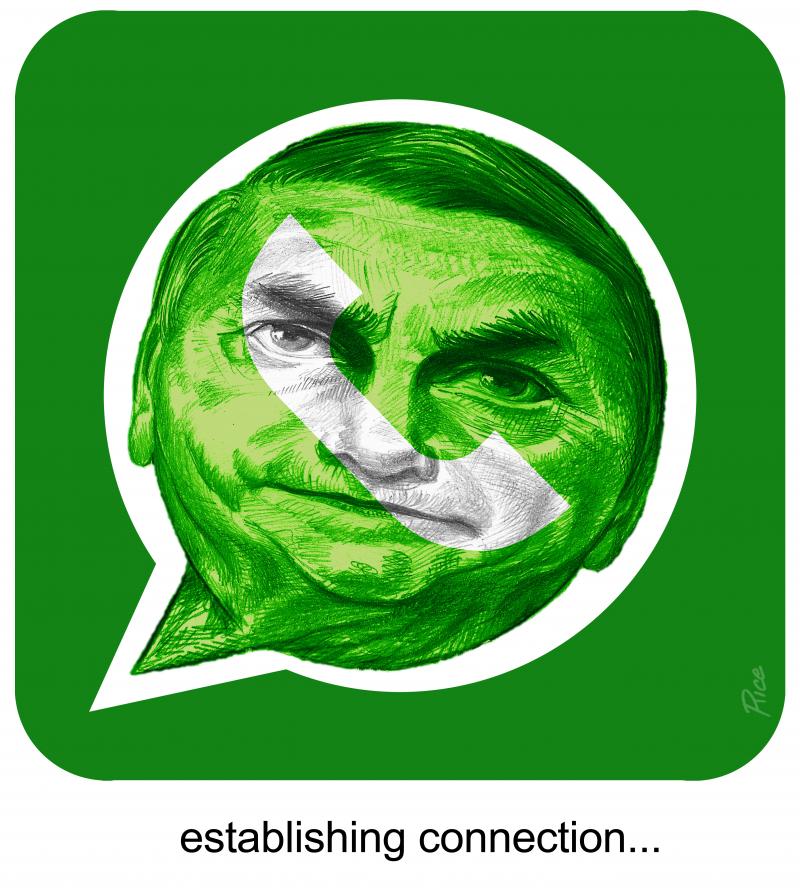 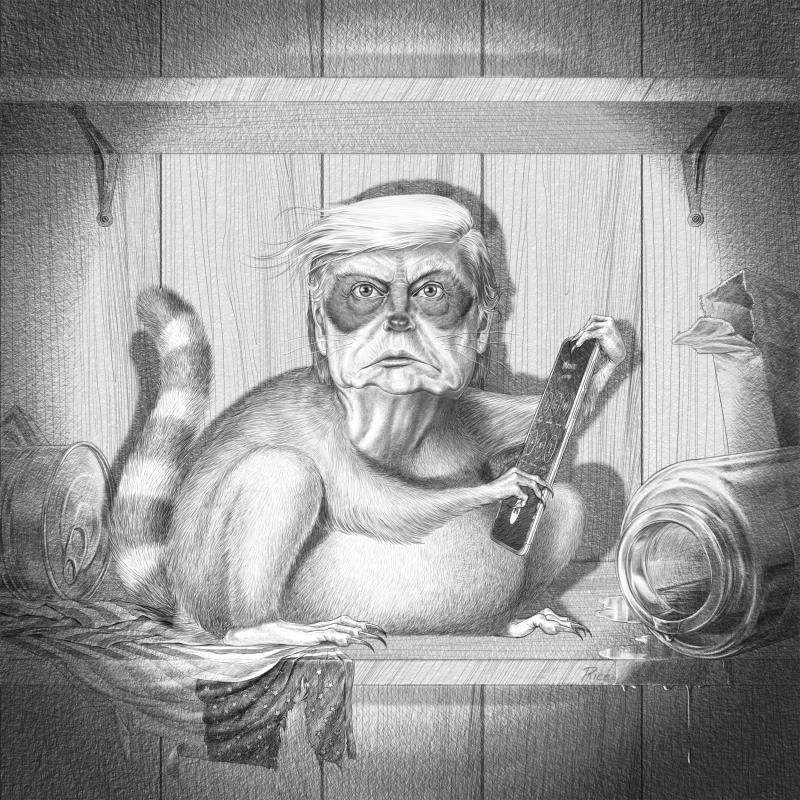 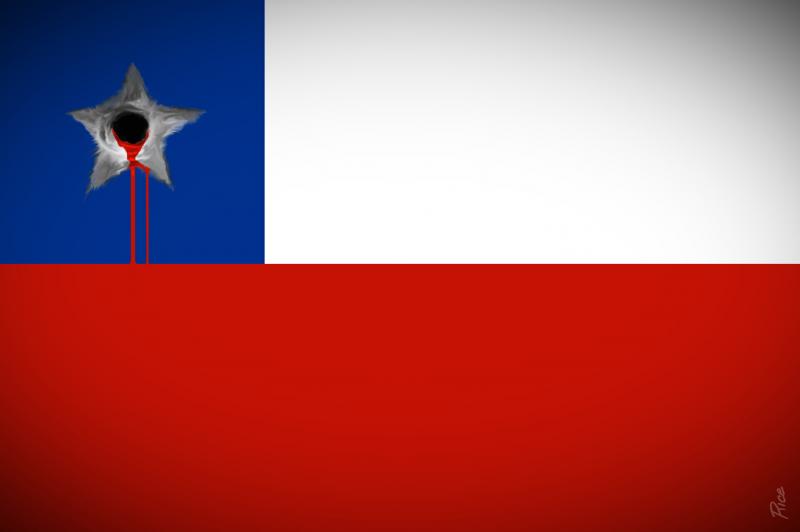 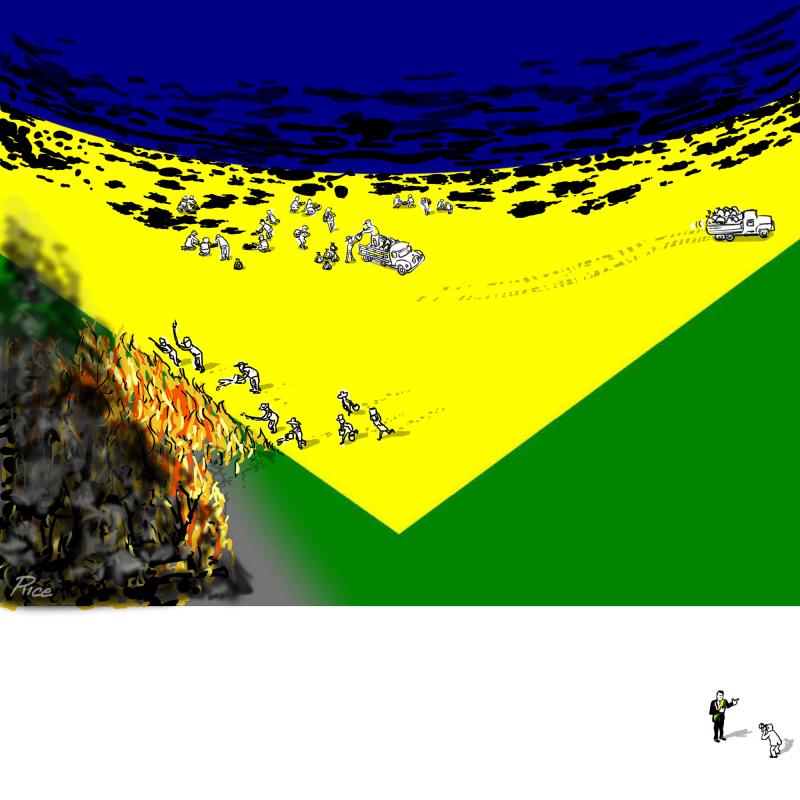 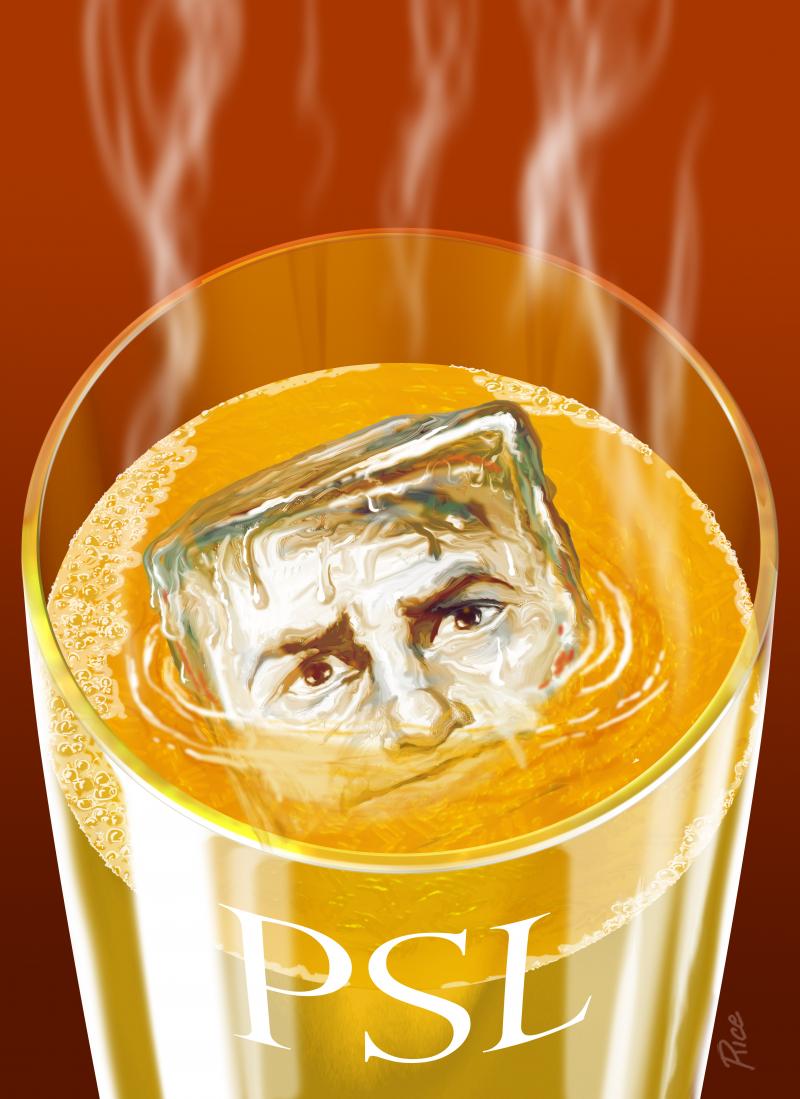 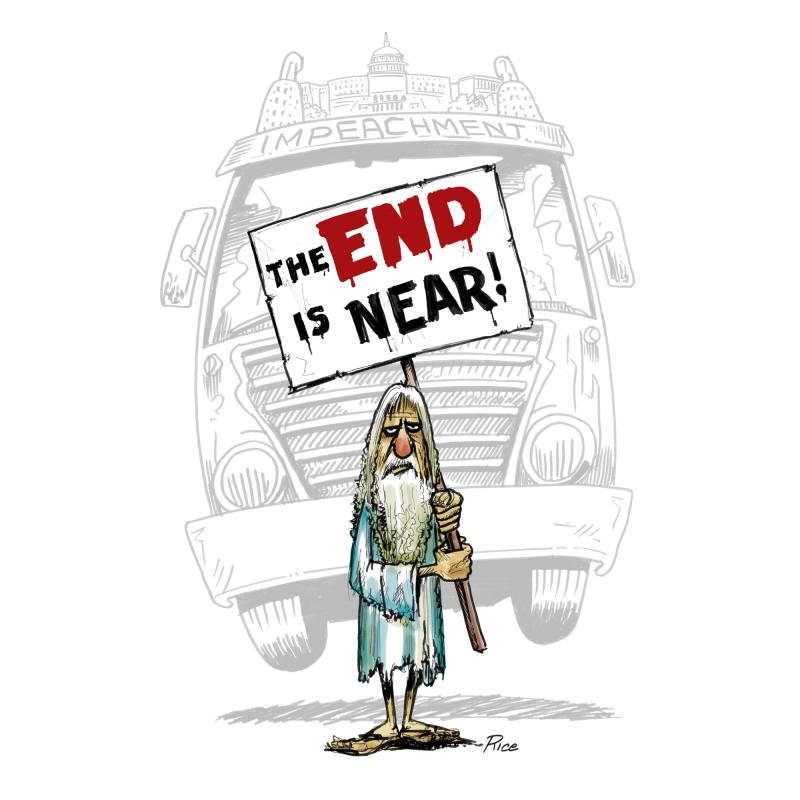 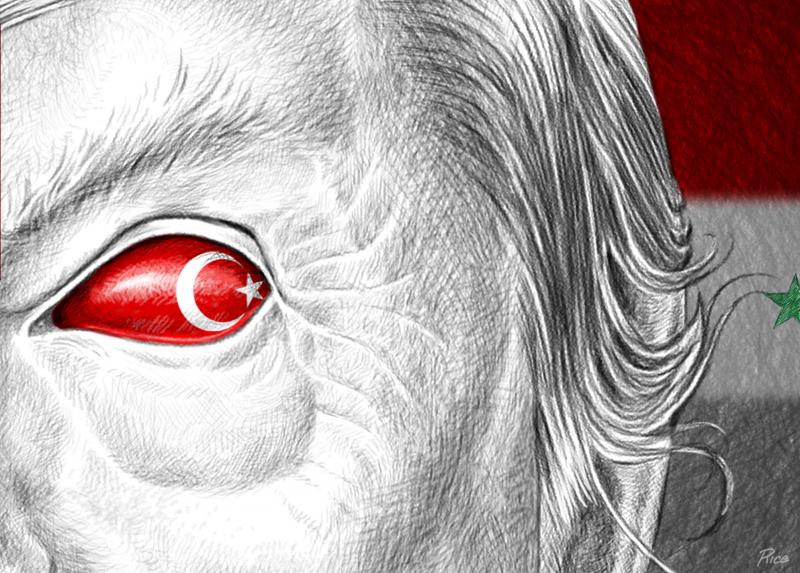 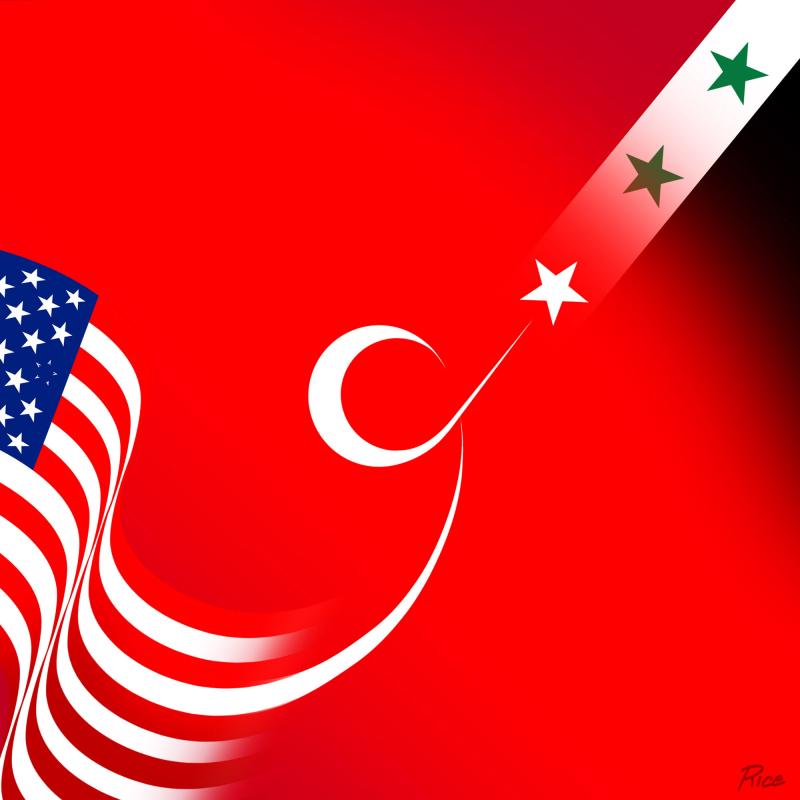