Alfredo Sábat was born in Montevideo, Uruguay in 1966 and since then has lived and worked in Buenos Aires, Argentina. His cartoons have appeared in local newspapers and magazines such as “Clarín”, “Trespuntos”, “Caras y Caretas”, “Barcelona”, “Playboy”(Argentina), “Playboy”(U.S.), and many other magazines in the U.S., Germany and Japan. He has won several international awards, among them the First Prize on the Editorial Cartoon category of the World Press Cartoon, in 2006, the First Prize at the Ranan Lurie Political Cartoon Award, organized by the United Nations Correspondents Association in 2006 and the First Prize at the Kosova World Cartoon Festival in 2007. Since 1999, he has been cartoonist and illustrator for the newspaper “La Nación” of Buenos Aires, Argentina. 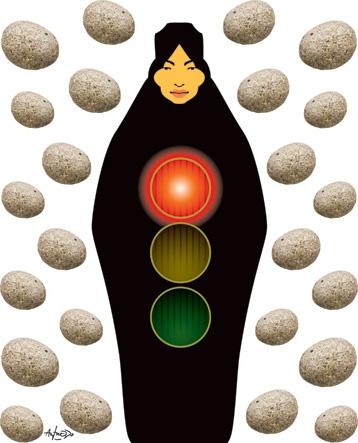 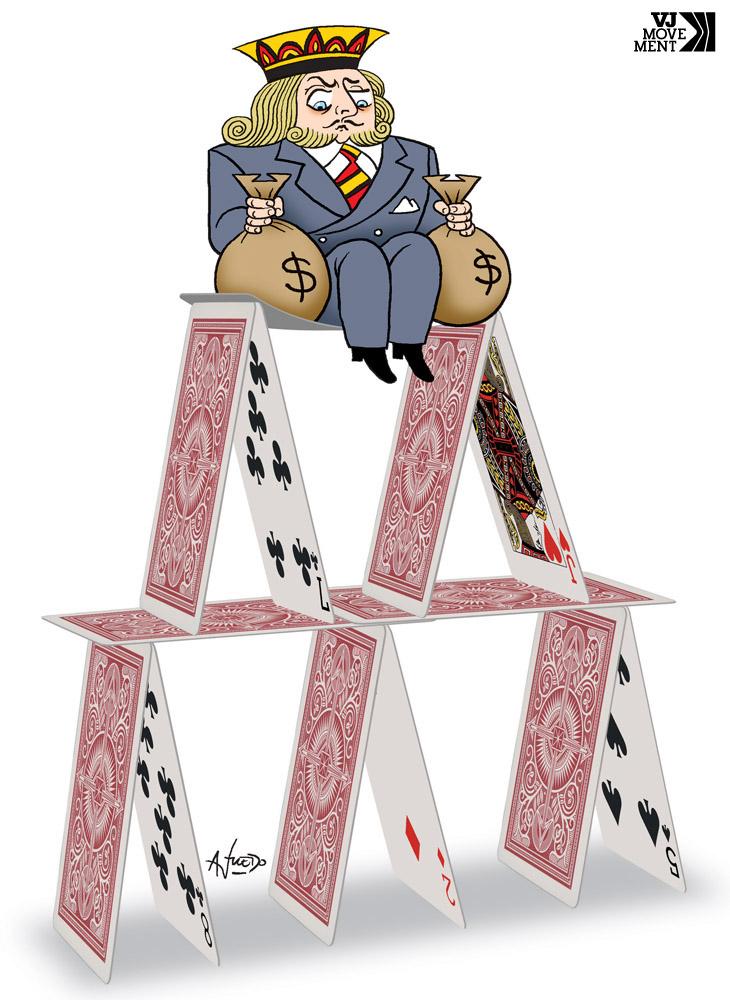 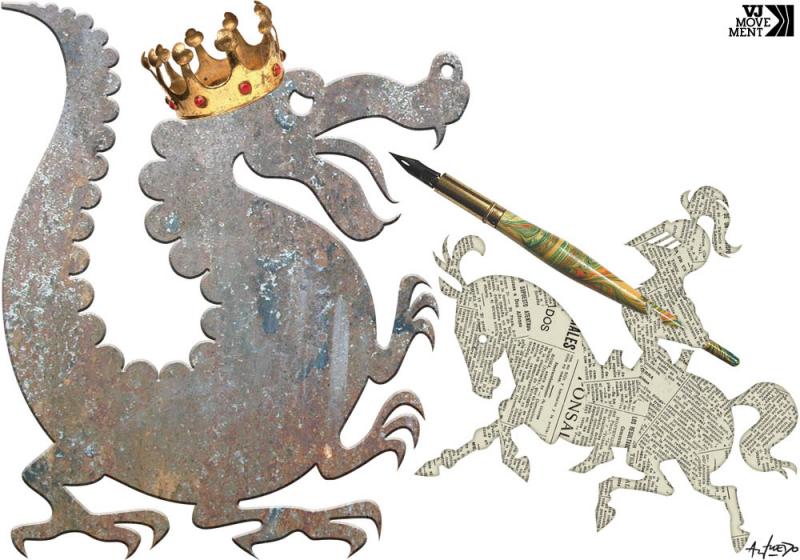 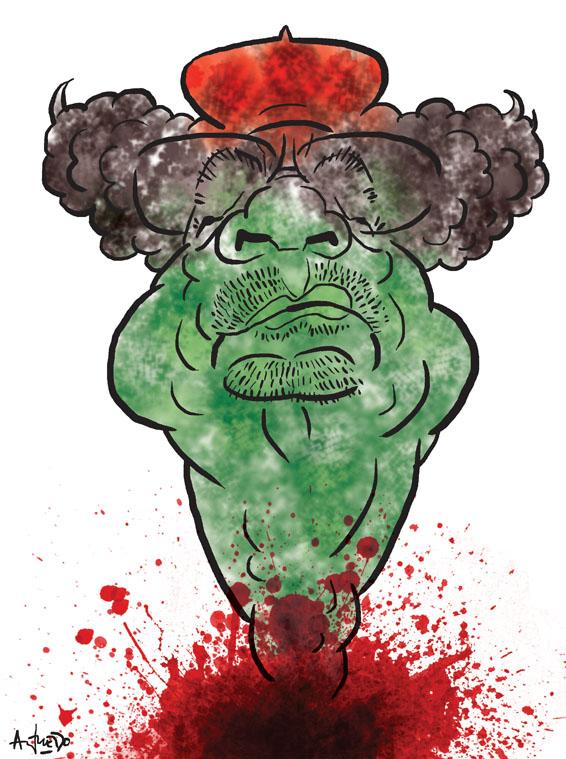 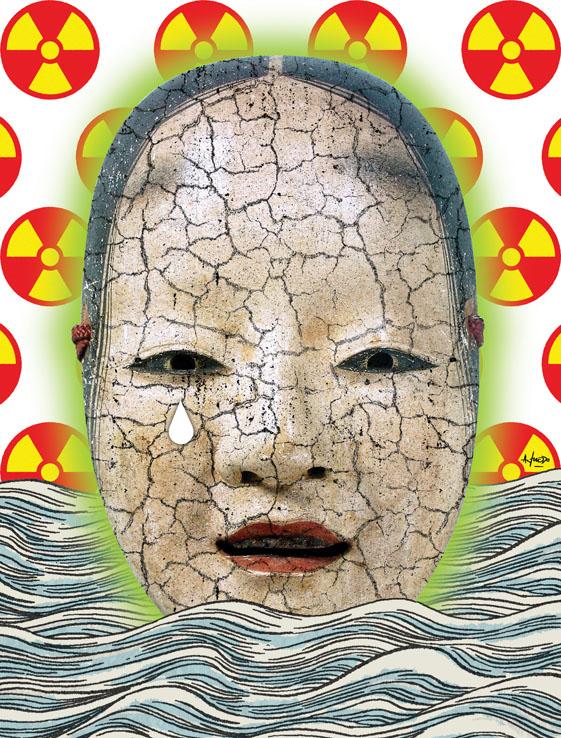 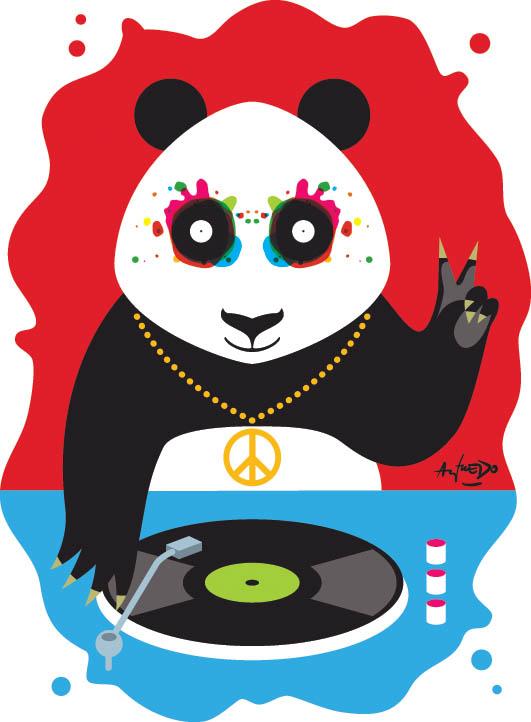 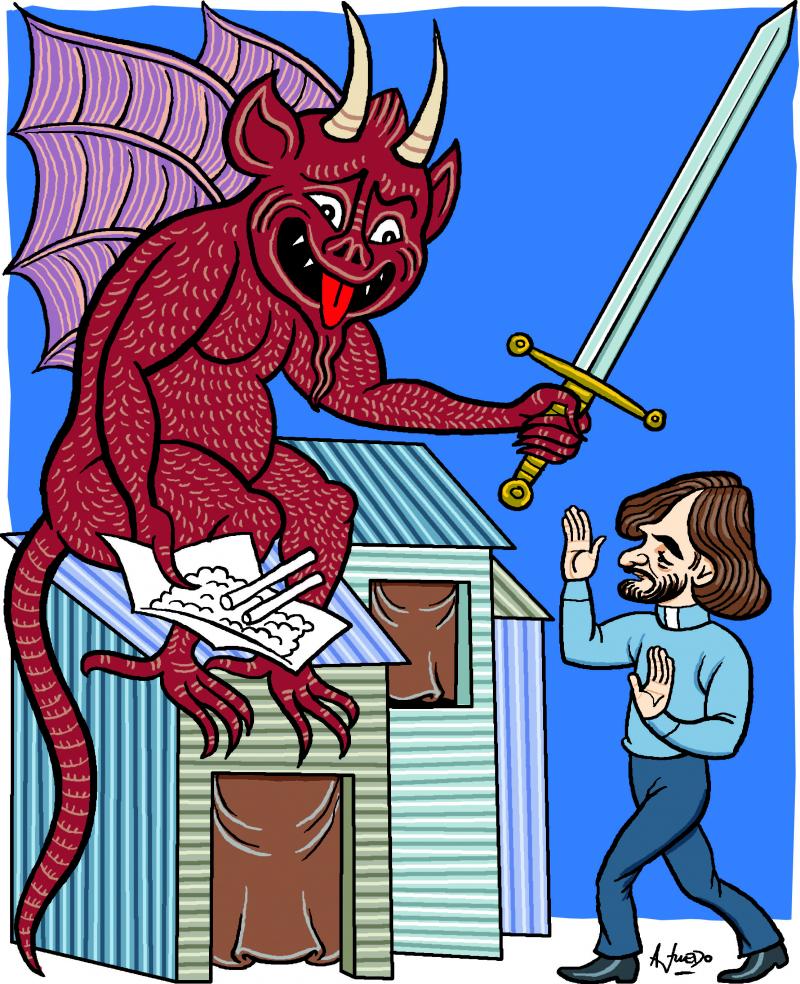 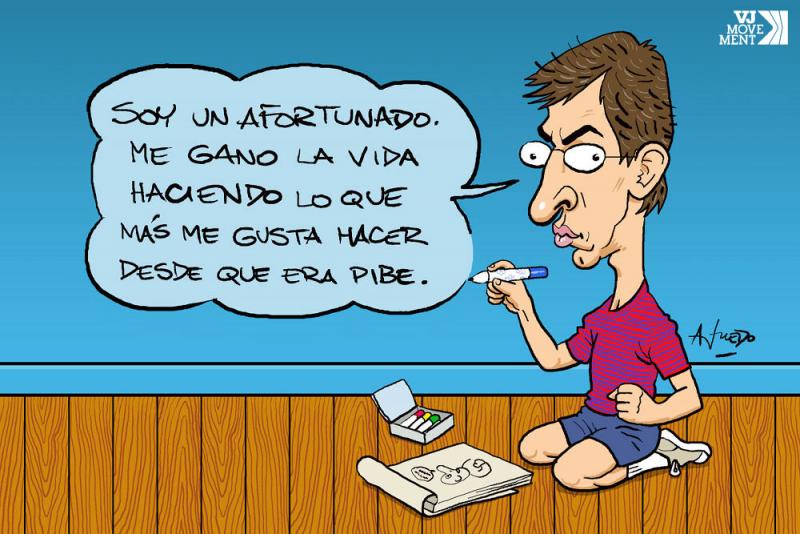 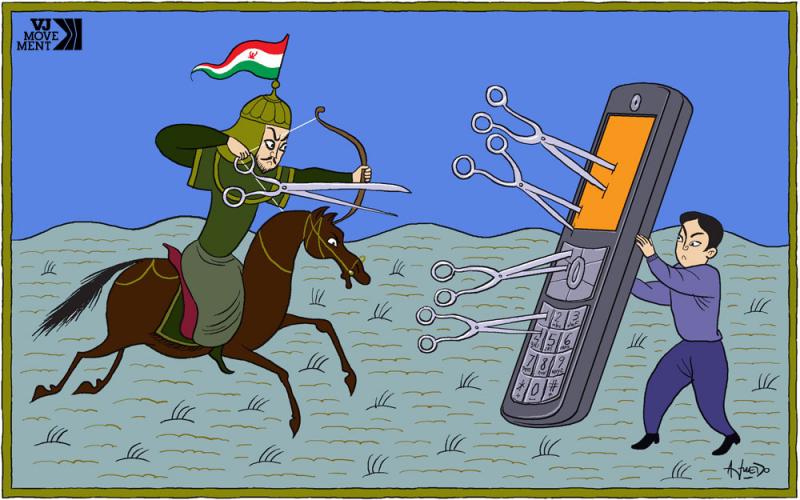 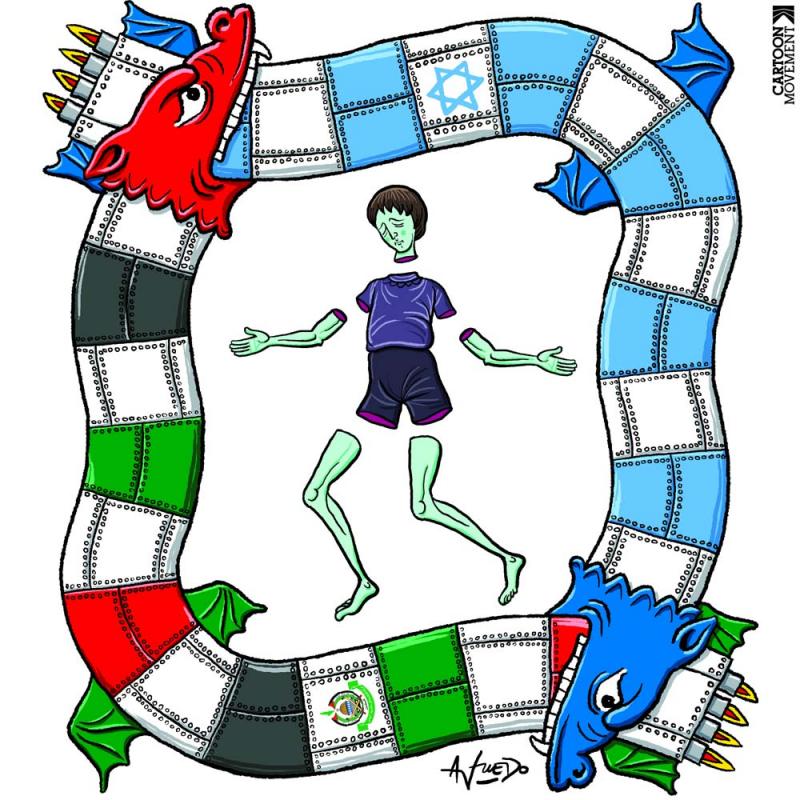