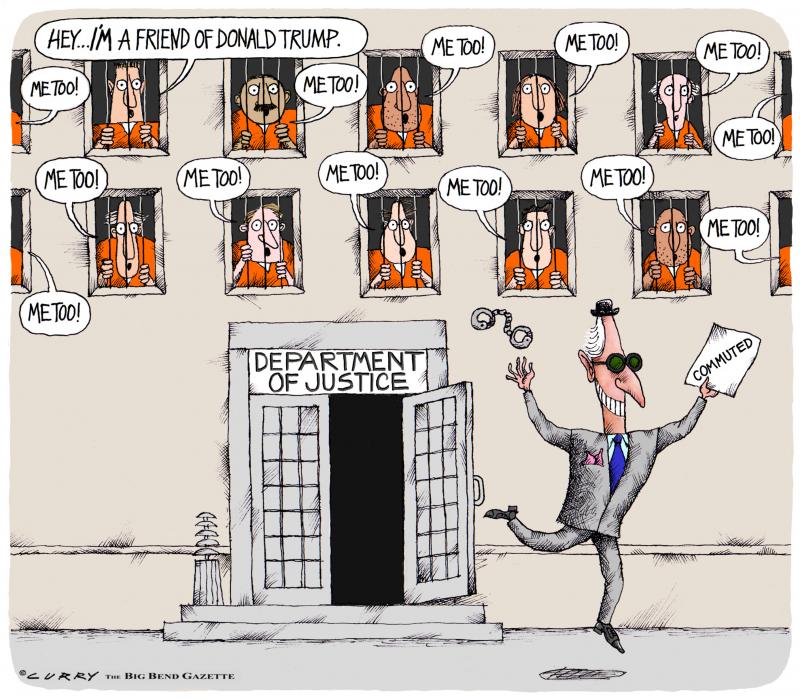 Nice To Have Friends

trump bad for helping a friend out of an injustice, a political trial... at the moment he pardonned 11
and obama was good for pardonning 2 000 including at least a couple of terrorists...

nobody here but me (and maybe you) knows who Roger is. posting it here is useless.

what was his alleged crime? do you even know?
the same kind of alleged flynn crime? no crime? alleged lying?
clapper, brenan, mcabe, comey are still free despite recorded public perjury...

it was a political trial: an obama apointed judge. not a single conservative in the jury, interesting. the lead of the jury a dem activist and trump hater. dem prosecutors... 100% D.

if you dislike trumpers, it's okay. wishing them injustice... what do you think happens next, injustce ramains and might get you too... that's what you want?
being for poitical kangaroo courts... you really want a guy to go die in prison for an alleged lie simply because he's an opponent?
well if that's what you want, one day one of these guys will want you behind bars too if you help with their inhustices.
that puts you in a disgraceful category, but you prove that time and time again, for partisan bigotry and /or ignorance...

if it can happen to a guy like him, imagine the same happening to you...
do you have a fat bank account in the millions and powerful friends? Flynn and Roger have been bankrupt by the long legal and expensive process. do you have a fraction of their resources?
lucky for you, despite behing a disgraceful hack, some people wouldn't want for you what you wish for Roger. but if you help install such witch-hunt political courts, i'm afraid nobody will be able to rescue you unless you have a president for best friend. 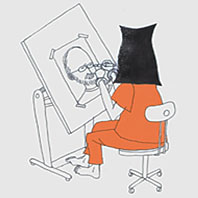 Where do you come up with this bullshit? Fox news? Alex Jones? Rush Limbaugh? (didn't serve in the military, but I did). Stone was investigated thoroughly by the FBI and was found guilty. You're the best brainwashed Trumper I know, Captain Nemo. Thank God there's not too many like you. I know when the cartoons are effective when I get responses from you.

Do you even know what the alleged crime was?

What got him there?
The president needed to intervene to get Roger out of a rigged political trial, for being a strategist and best friend of Trump.
Your view on this is the inversion of what happened.

What was that pre-dawn militarized op to bring him
to court when he was cooperating willingly... with CNN tagging the op?
29 armed agents + a boat (he can't swim) for an unarmed 65+ year old guy with asthma and no criminal record? What would a vet think of such an op for such a guy? That doesn't bug you a little?

Prosecutor Jeannie Rhee was defense for Hillary (still free, as Stzok and Page and Ohr...) on her illegal private server case with classified emails (no jail for that?)... That doesn't bug you soldier? What about Benghazi, leaving those seals and ambassador to die while help was ready t go and rderedto stand down... No bugs there? not deserving jail? I Roger goes for so little, what would fit your friend's crimes?

Mueller conclusion: no Trump team collusion with Russia. How can you get on the same matter a no crime conclusion, and a conviction for Roger... on no crime, unless it's another witch hunt.
Aren't you familiar with these political trials yet?

Flynn, same thing. Declassified: the agents sent to trap him concluded he didn't lie. Then Strzok intervened to change their 302s, etc.

Why don't you have a look at it, see if I might be right somewhere? I followed the case, I don't rely on TV news. Bigger nothing burger ever, kangaroo court. BS.

Your cartoons are not effective, you're still on the tracks of Dem conspiracy theory about Russia. It didn't happen, you've been wrong and still on that conspiracy theory? Only MSNBC is still trying to revive that dead horse. Even CNN is not hot on that one anymore. You wanna keep that BS even after your hero Mueller and 3 other useless investigations failed to produce anything, after Schiff pretending to have evidence couldn't provide any in 3 years?... Well, good for you. Keep the dream alive!

And your calling me partisan???
I think my cartoons are pretty effective. They have been picked up by The Week, Politico, and CNN. But keep on spreading your nutty right wing spin, Captain Nemo.

Obama commuted almost 2000 folk. Trump has commuted 11 so far. I honestly don't get why the huge fuss.

you believe your cartoons are effective, because picked up by Dem's media? CNN, where are their ratings? gutter bottom.
did you even care to verify anything i exposed there? no, as usual, a non-partisan would, and wuld be open to change his mind. not you. not doing your homework. keep your bottom feeders conspiracy theories alive.

and, you never adress the real problems.

- what bothers you here? that i call you a PARTISAN? haha, aren't you?
- what do you pretend to be bothered about? INJUSTICE: Roger freed by his big friend, not being sent to die in jail for an alleged lie.
- what doesn't seem to bother you in what i said? INJUSTICE: your criminal friends are still roaming free despite having conspired against a president and publicly perjured themselves under oath, on record. that's okay?
i mean, your measure of judgement seems somewhat out of balance, a tiddy bit there. doesn't it?

as an ex-military (you say), if you really were for JUSTICE, you should be bothered by:
hillary private server/classified emails, derelict of duty (benghazi, abandonning your brothers and letting the ambassador to die, i know his name, do you?), sending over two dozen armed officers in body armor at pre-dawn for an unarmed 65+ aged guy with no criminal record, already claborating with the investigation willingly, for an alleged lie, with the bust leaked to CNN so they could tag in and film the humiliation/intimidation to send a strong message to Trump's friends.

Justice for thee, not for me?
but only being called a partisan bothers you?

please do some homework sometimes, you'll know you're effective when CNN won't take your cartoons anymore.

END_OF_DOCUMENT_TOKEN_TO_BE_REPLACED 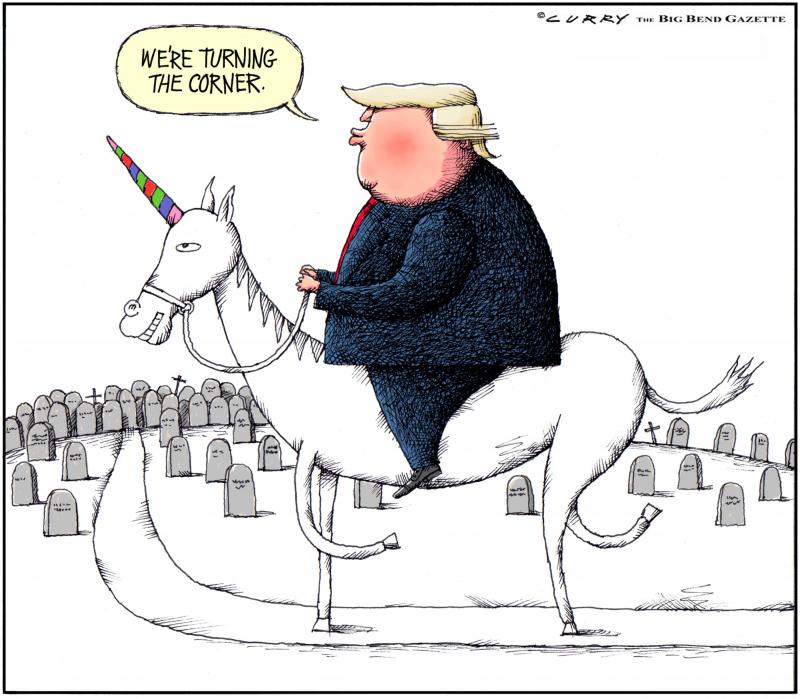 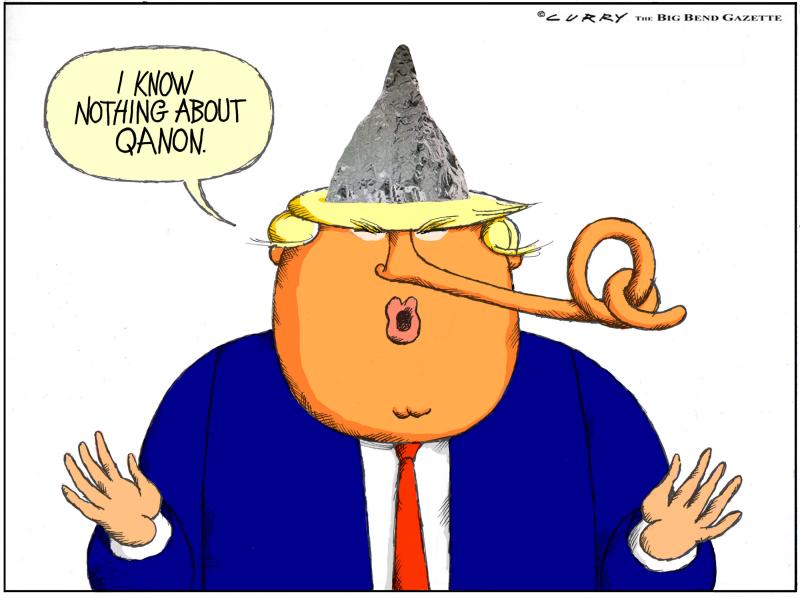 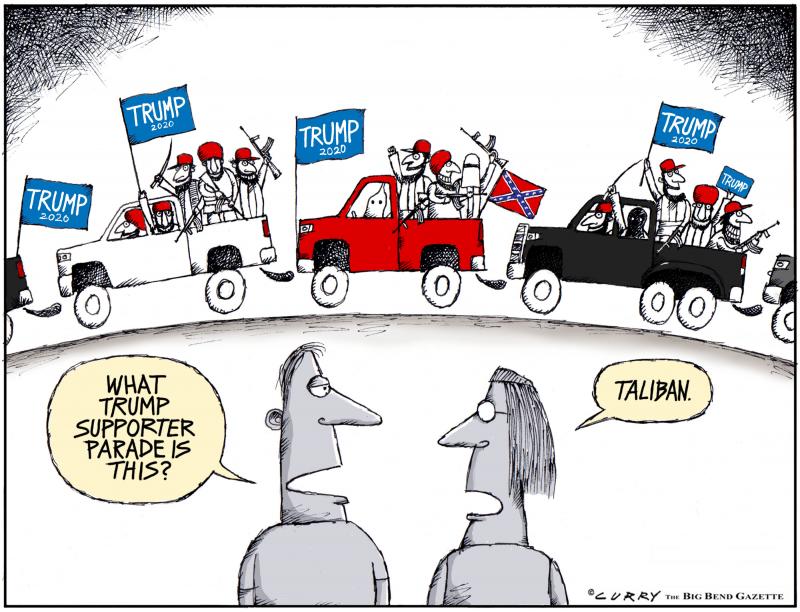 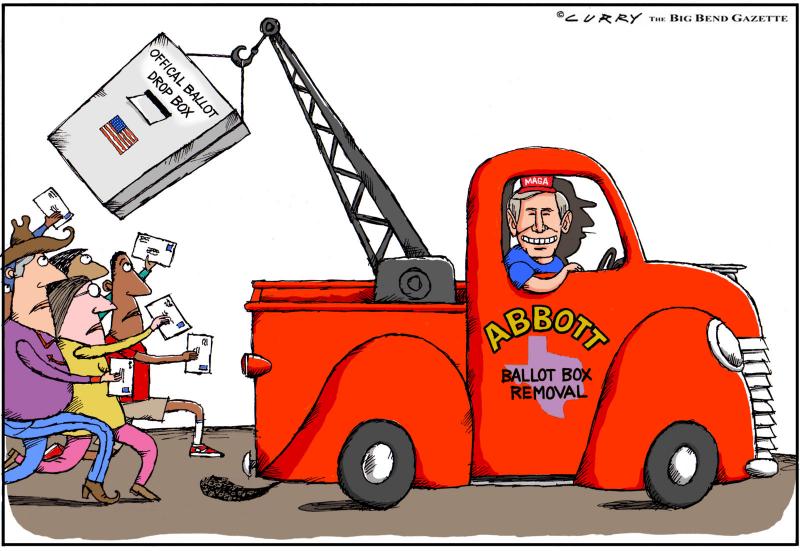