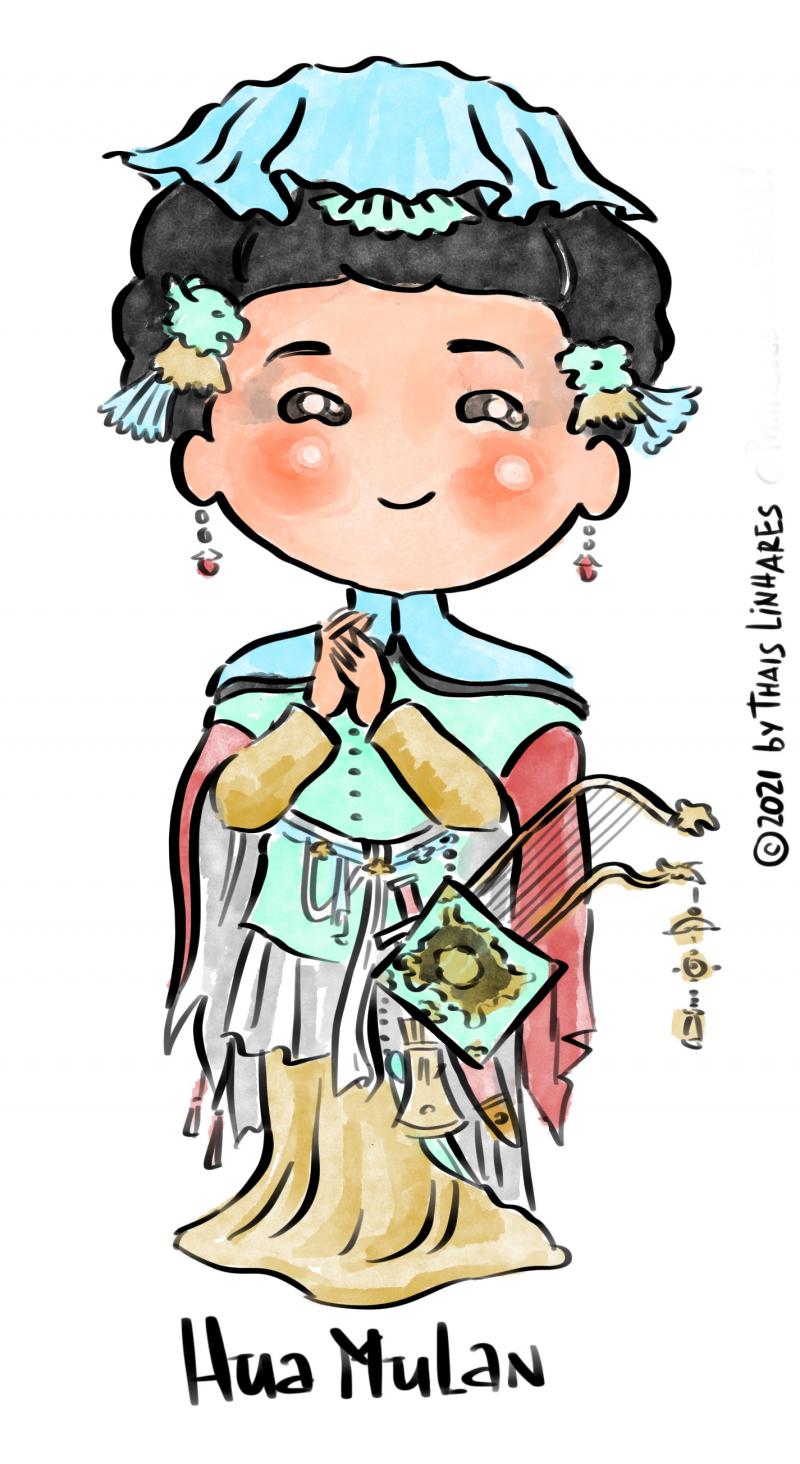 Mulan (“magnolia”) is a legendary character in Chinese literature who is best known in the modern day from the Disney filmed adaptations (1998, 2020). Her story, however, about a young girl who takes her father's place in the army to help save her country, is hundreds of years old

The tale most likely originated in the Northern Wei Period (386-535 CE) of China before it was developed by succeeding authors. Scholarly consensus is that Mulan is a fictional character, probably developed in Northern China in response to the greater independence women enjoyed there, whose legend was then revised in succeeding eras to reflect the values and challenges of the times.

The original work, The Poem of Mulan, dates to the 6th century CE and reflects the influences of Mongolian-Turkic peoples on the region with a focus on filial piety the central virtue and moral of the tale. The later Song of Mulan (from the Tang Dynasty, 618-907 CE) retains this theme while changing the time period and focus. The legend was later included in a compilation by one Guo Maoqian of the Song Dynasty (960-1279 CE), which provided other writers with the source material for their versions.

Since the appearance of the 1998 Disney animated film, Mulan's story has grown in popularity and drawn attention to the other women, all historically attested, who took up arms for a cause they believed in throughout China's history. The fictional heroine has thereby brought actual heroines to light and further encouraged female empowerment, self-determination, and recognition of feminine strength, which the most recent Mulan (2020) will no doubt contribute to.

END_OF_DOCUMENT_TOKEN_TO_BE_REPLACED 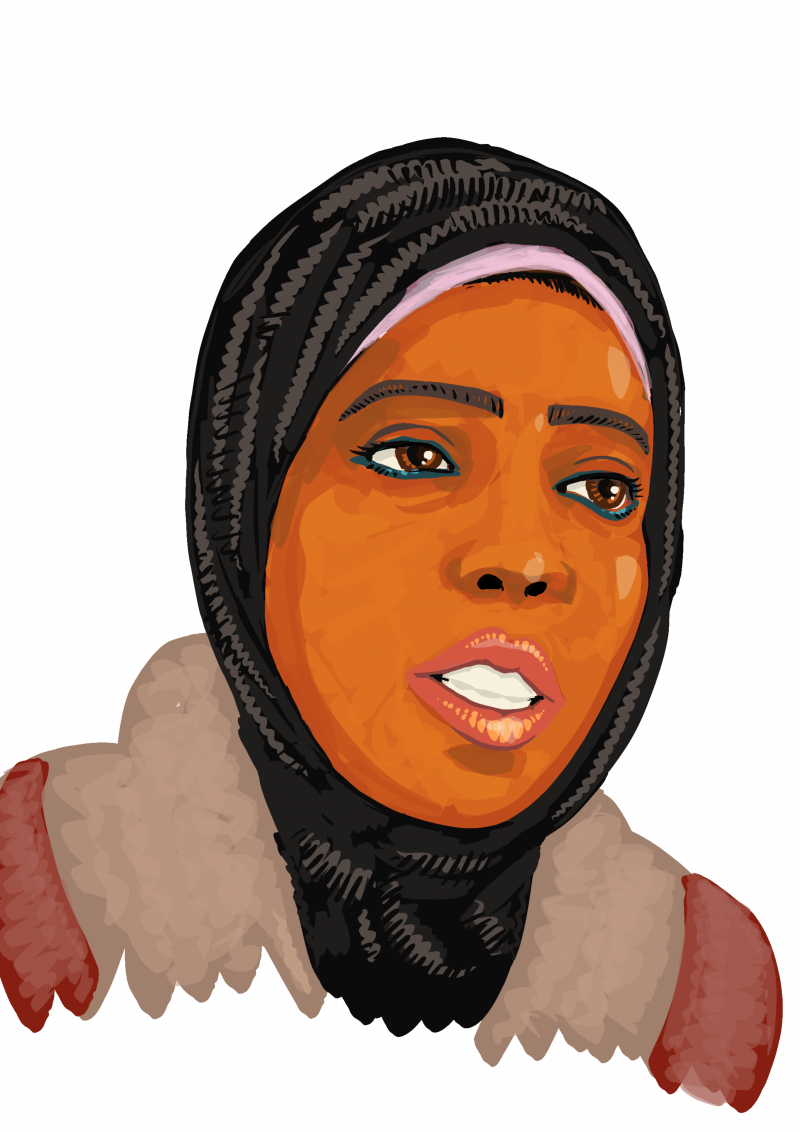 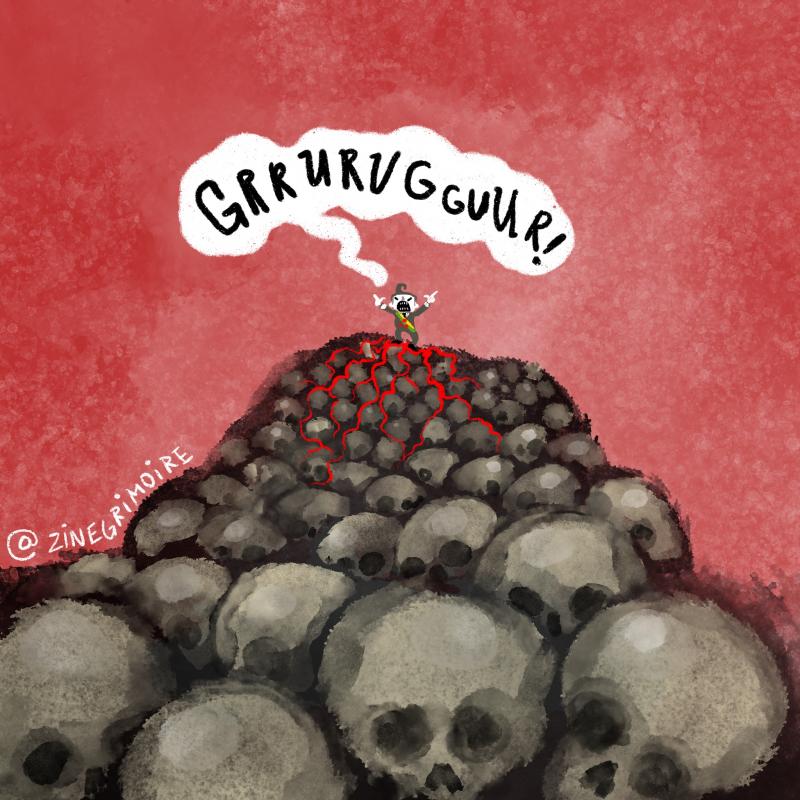 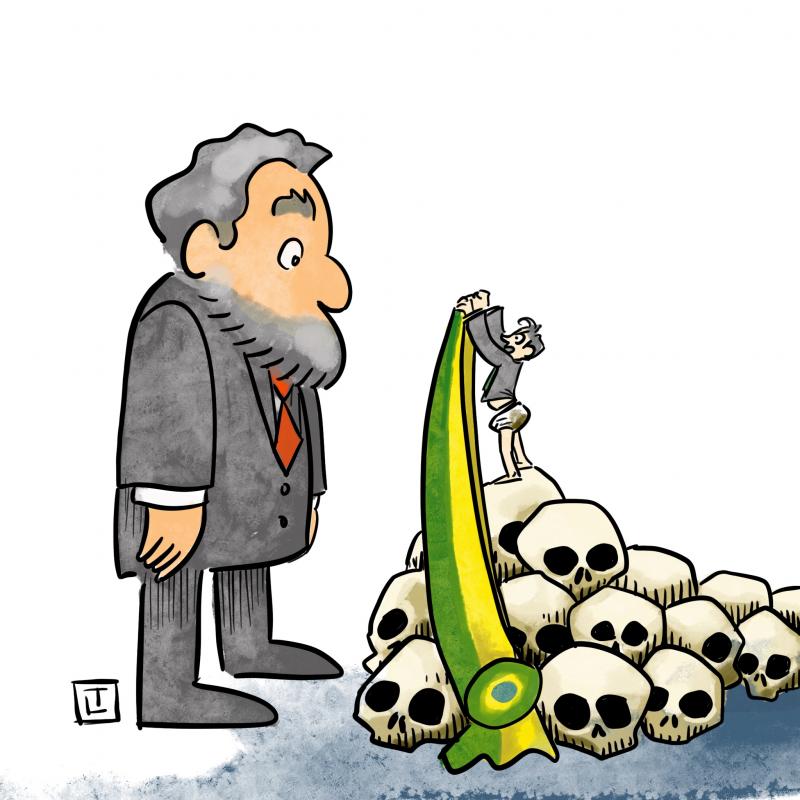 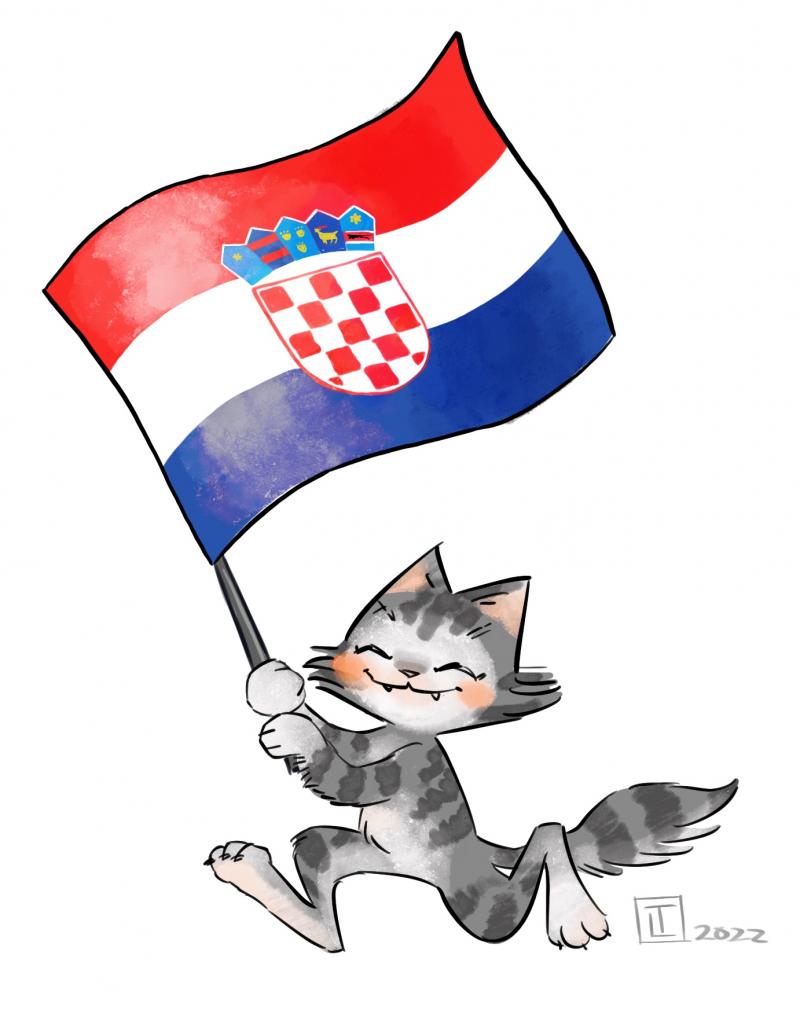