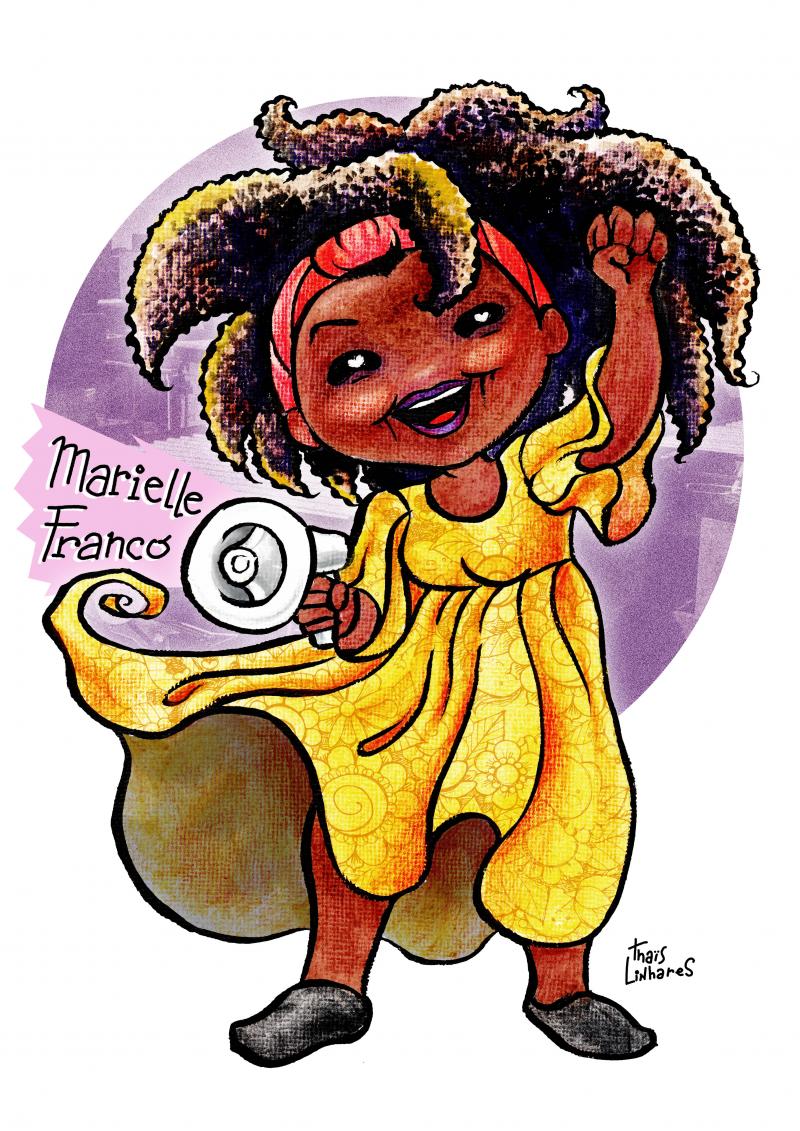 Marielle Franco (Portuguese pronunciation: [maɾiˈɛli ˈfɾɐ̃ku]; born Marielle Francisco da Silva, 27 July 1979 – 14 March 2018) was a Brazilian politician, sociologist, feminist, socialist and human rights activist. After earning a master's degree in public administration from the Fluminense Federal University, she served as a city councillor of the Municipal Chamber of Rio de Janeiro for the Socialism and Liberty Party (PSOL) from January 2017 until her death.

On 14 March 2018, while in a car after delivering a speech, Franco and her driver were shot multiple times and killed by two murderers in another vehicle, north of Rio de Janeiro. Franco had been an outspoken critic of police brutality and extrajudicial killings, as well as the February 2018 federal intervention by Brazilian president Michel Temer in the state of Rio de Janeiro which resulted in the deployment of the army in police operations. In March 2019, two former police officers were arrested and charged with the murder of Marielle Franco.
In January 2019, police arrested Ronald Paulo Alves Pereira and issued a warrant for Adriano Magalhães da Nóbrega, both suspects in Franco's assassination. Each suspect received honors from president Jair Bolsonaro's son Flávio Bolsonaro in the early 2000s. Nóbrega's wife and mother were still being employed in Flávio Bolsonaro's office in 2018.

In March 2019, police arrested two suspects, former members of the military police allegedly tied to a vigilante militia, for the murder. Prior to their arrest, both suspects had pictures taken with now President Jair Bolsonaro, and one was his neighbor at a luxury apartment complex in Rio. In November 2019, a number of Brazilian media outlets reported that police were investigating possible ties of President Bolsonaro's second son, Carlos, to the case.
Thousands took to the streets in coordinated protests across Brazil, and both Amnesty International and Human Rights Watch condemned her killing.

Journalist Glenn Greenwald, whose husband David Miranda was a fellow City Council member at the time of her assassination and was a close personal friend of Franco's, listed what he referred to as the "most important subjects to cover" regarding Franco's assassination stating:

Her relentless and brave activism against the most lawless police battalions, her opposition to military intervention, and, most threateningly of all, her growing power as a black, gay woman from the favela seeking not to join Brazil’s power structure, but to subvert it.

The double murder of Marielle and her driver Anderson was the subject of condemnation across the political spectrum in Brazil. All presidential candidates in Brazil during the 2018 campaign condemned the crime, except for now President Jair Bolsonaro, who repeatedly declined to comment on the case; his campaign alleged that his views on the subject would be too controversial, despite his being the campaign that most exploited security issues prior to election day.
(Font: https://en.wikipedia.org/wiki/Marielle_Franco_)

END_OF_DOCUMENT_TOKEN_TO_BE_REPLACED 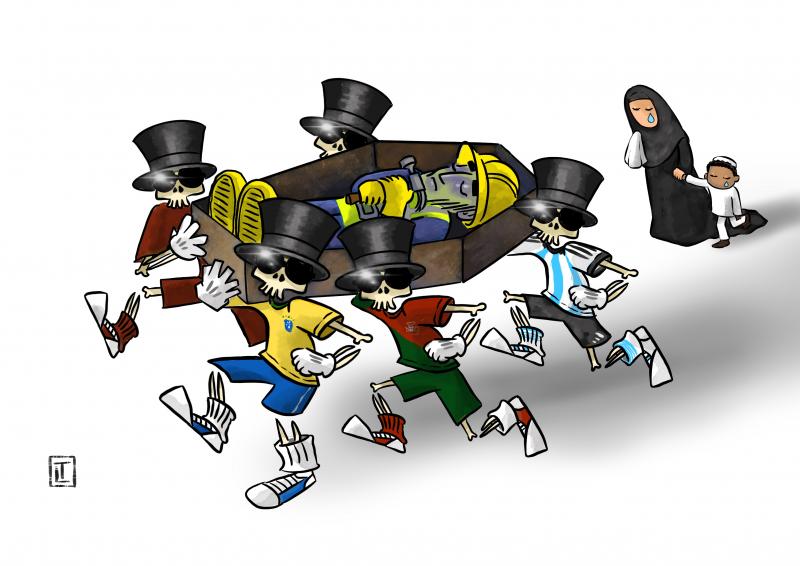 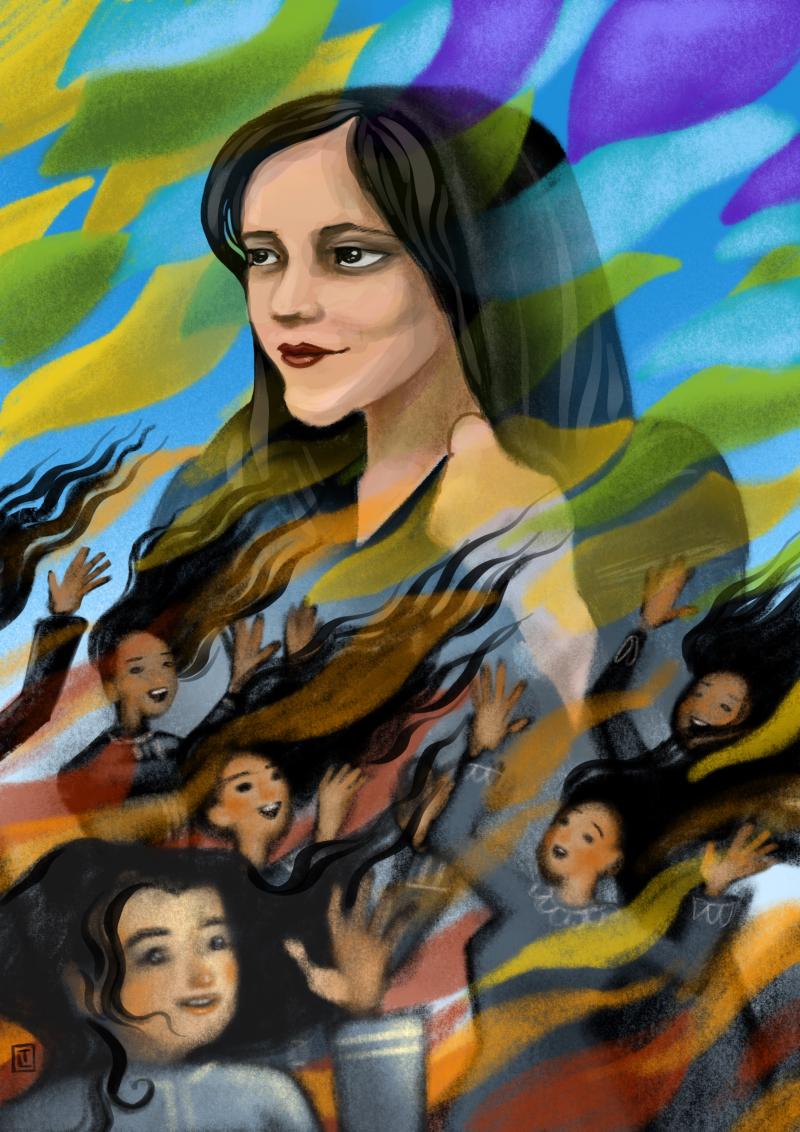 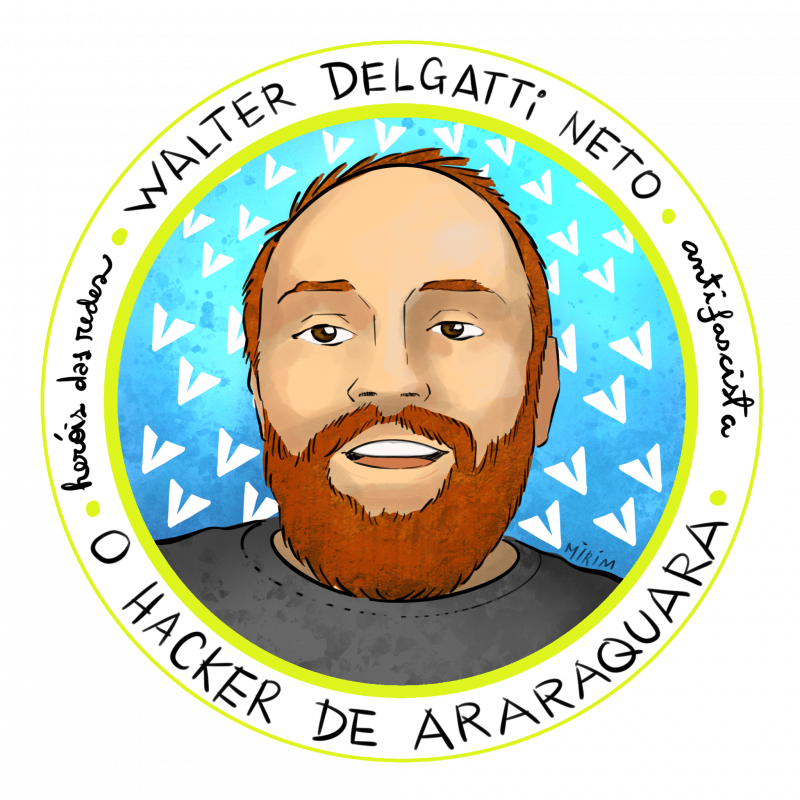 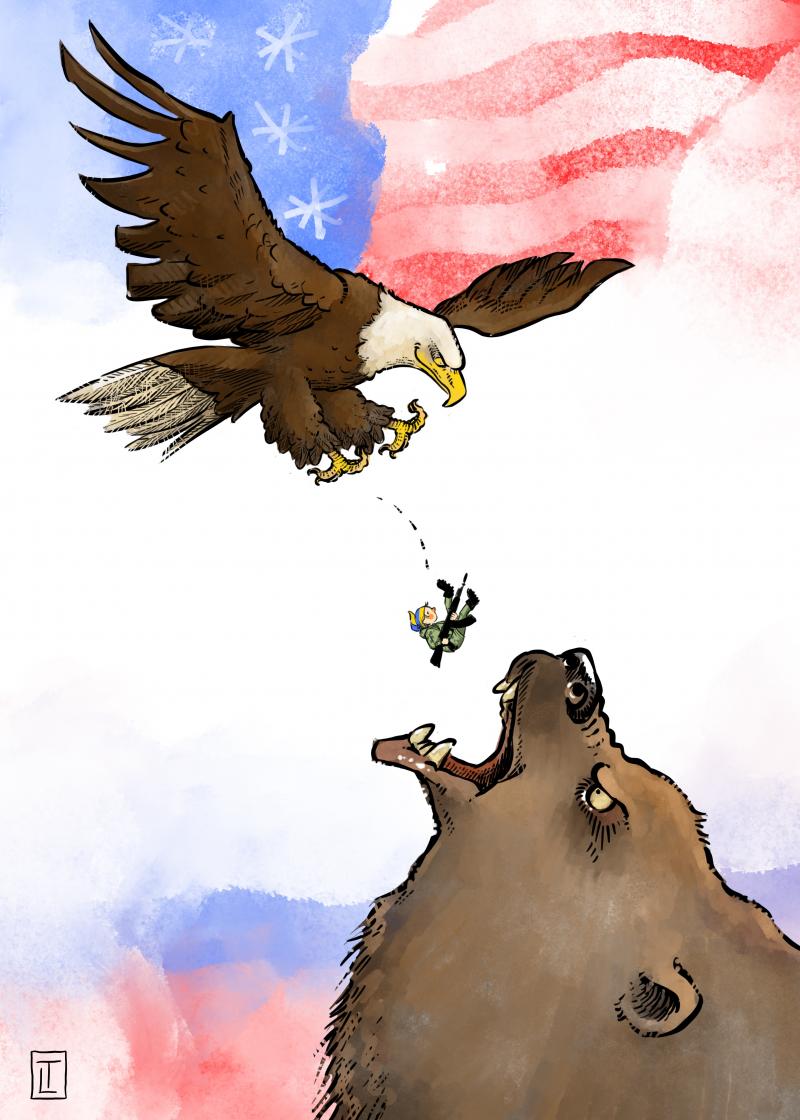