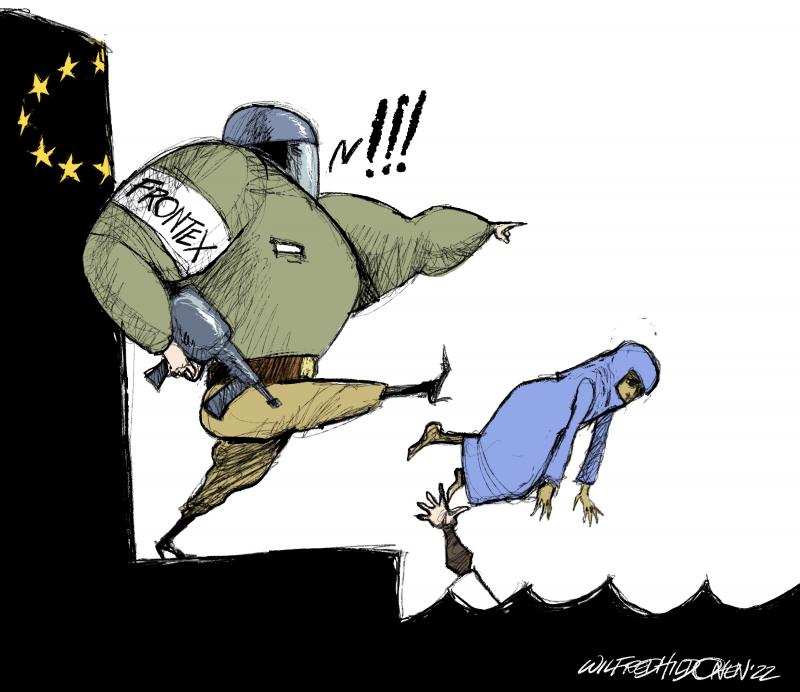 Europe is defending its values by brutally kicking out the defenceless, leaving them to drown and perish. As the Good Book says (the one they claim to be of value to them): “ Lord, when did we see you hungry, or thirsty, or a stranger, or without clothes, or sick, or in prison, and not help you?” 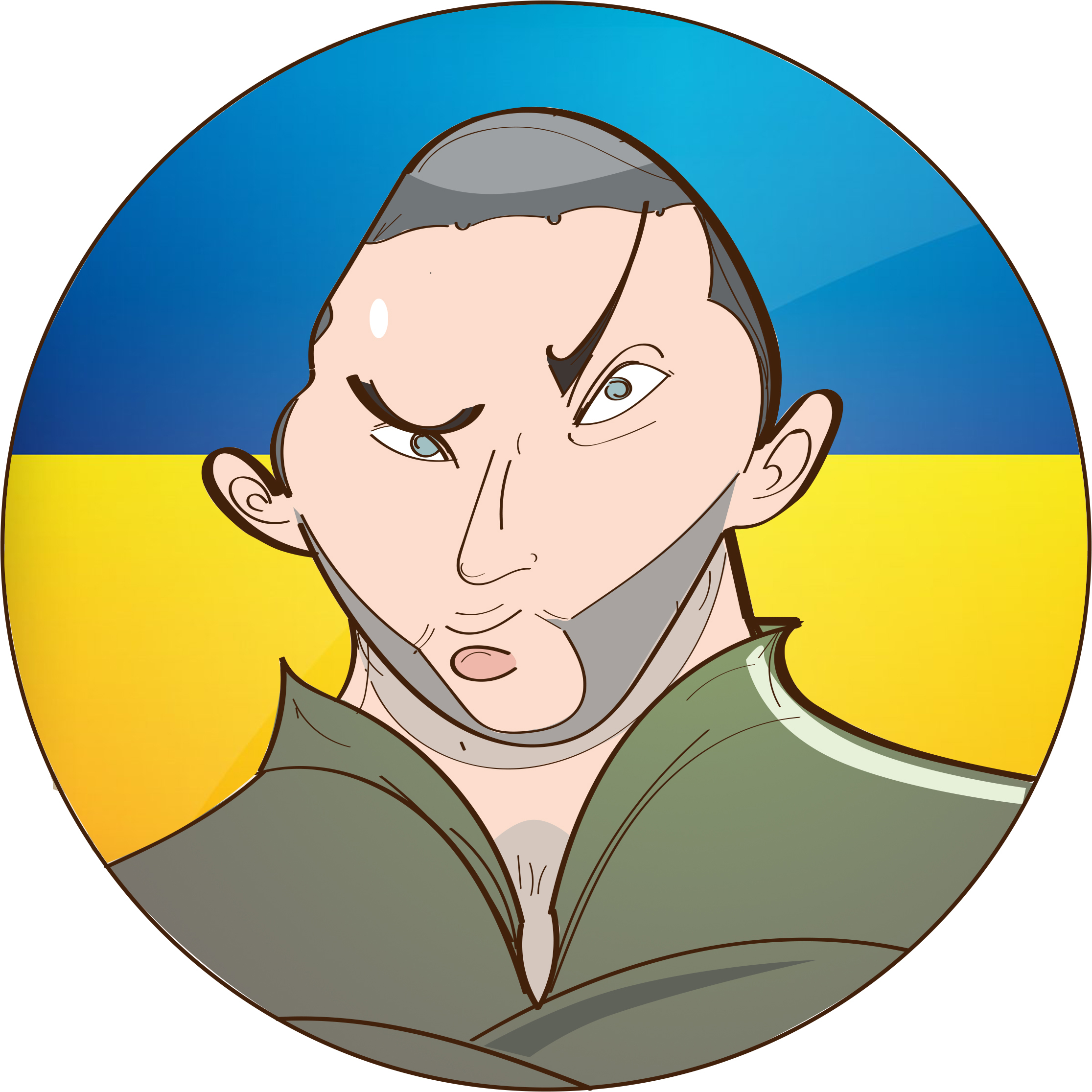 Thank you for your discussion. I will try to show my point of view in one of the following cartoons. 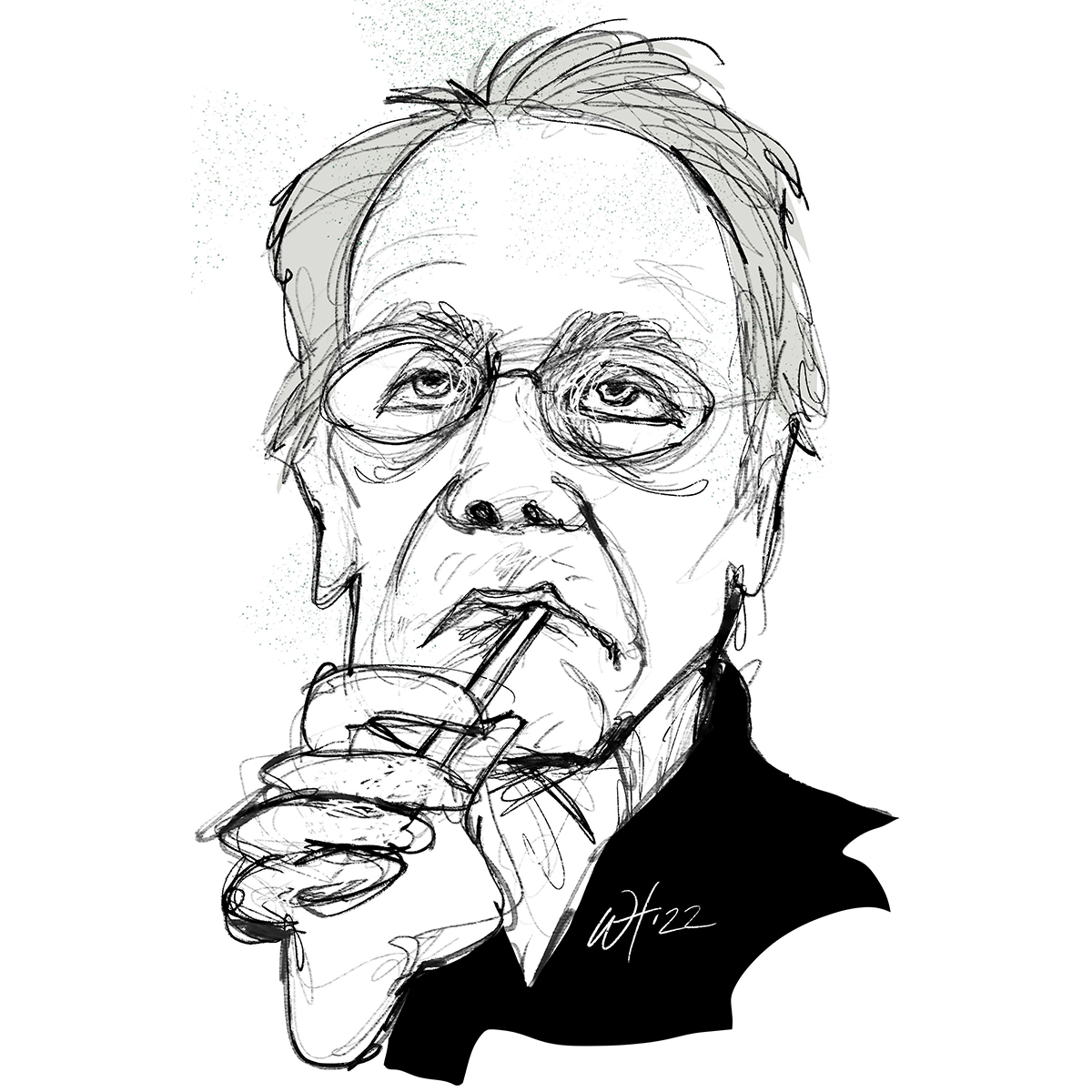 I would suggest reading The Dawn of Everything: A New History of Humanity by anthropologist David Graeber and archaeologist David Wengrow. There are other books, too, but that’s a good one to start with.

Those values are not only for Europeans within Europe. They are considered universal, like the humanistic ones. That’s the whole idea about them. What you seem to think of, is something different.
But well, the truth is that those values aren’t genuinely and solely European, either. If you dig deep down into history and abandon the Eurocentric perspective and rather adopt a more objective one, you’ll soon find that similar ideas and values have been existing all over. They are indeed universal.

If we go back a few centuries, Europe was considered the dark continent which was of no interest to the civilised world. No one but a few went there, because they saw no use in it as it was considered very primitive and inhabited by savages. A few European merchants tried to establish themselves on the Asian markets, but were denied credits from the banks (yes, they had them there) and their goods were considered cheap copies of Asian originals.
Then a few Europeans stumbled across the Americans and loads of gold…
So it’s funny how history has its twists and turns, isn’t it?
Besides, how do we know who will become highly qualified specialists? It might just as well be the sons and daughters of some of those unskilled immigrants. You just can’t tell. 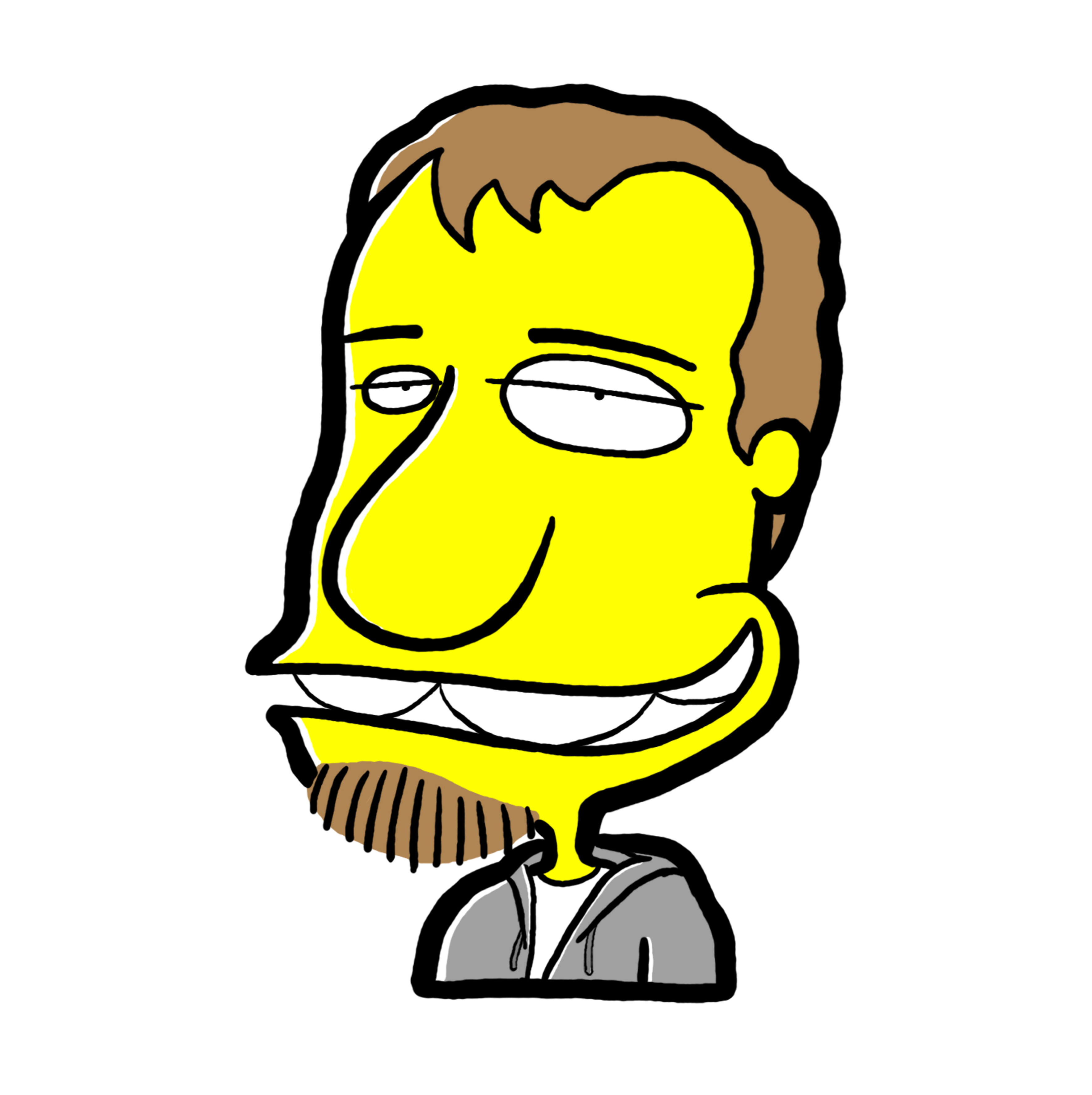 I'm sorry, but people from poor countries are not savages. You could equally argue that Europeans are savages, having accumulated their wealth with centuries of exploitation, slavery and colonization.

On the one hand, yes. But we should understand that any system is guided by its own interests. These values are for Europeans within Europe. But not for savages from poor countries. For example, I would also like to live in Europe, not in Russia - the aggressor country. But I understand that I have to earn it. Europe does not need freeloaders. Europe needs those who can make a difference.

Well, then we shouldn’t talk so loudly and proudly about our values, should we? To paraphrase Oscar Wilde: we will know the price of everything, but the value of nothing.

But there are already so many immigrants in Europe. In my opinion, Europe should accept only highly qualified specialists.

END_OF_DOCUMENT_TOKEN_TO_BE_REPLACED 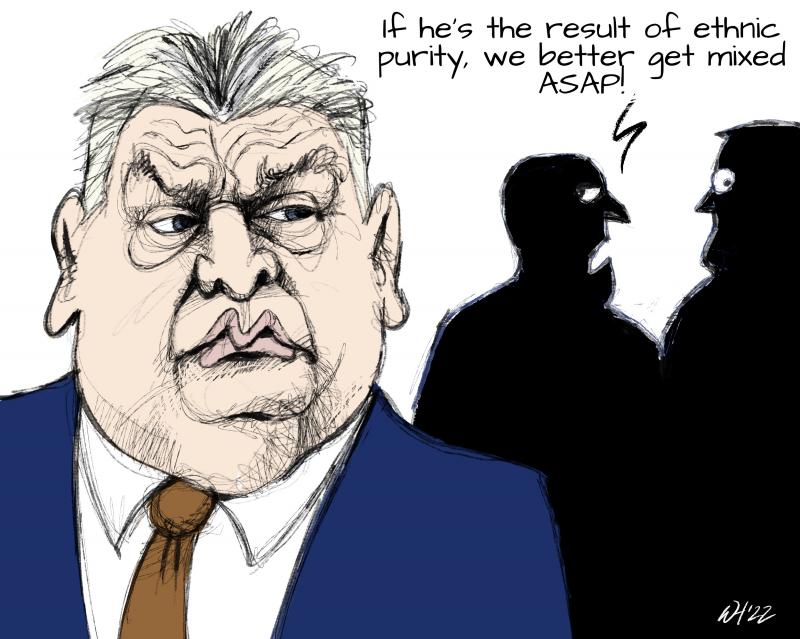 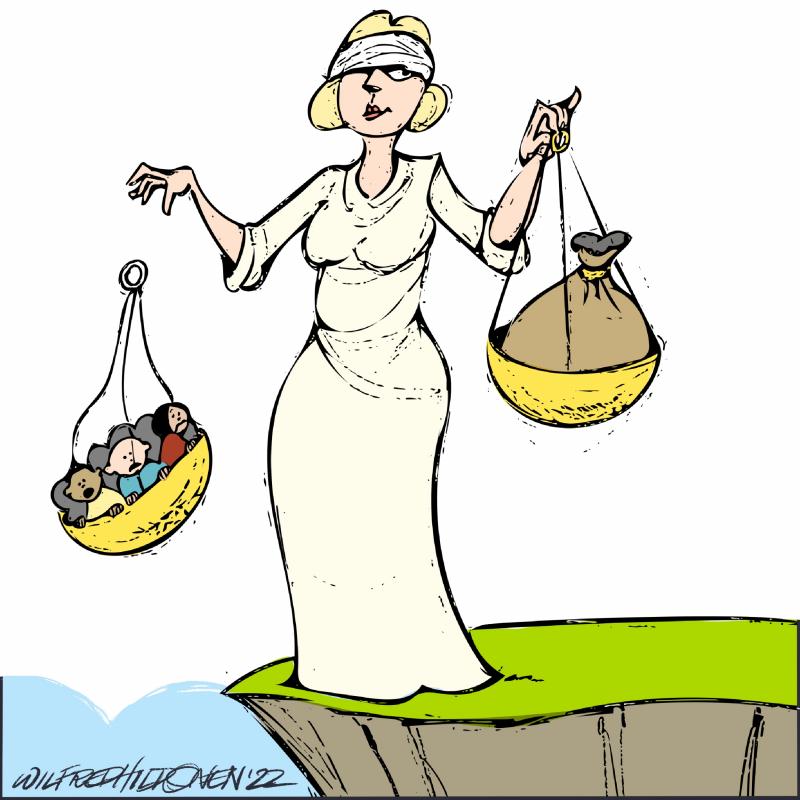 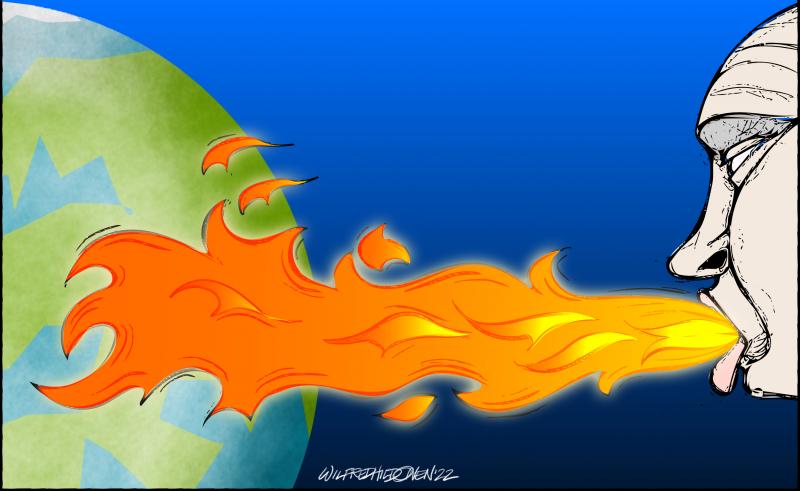 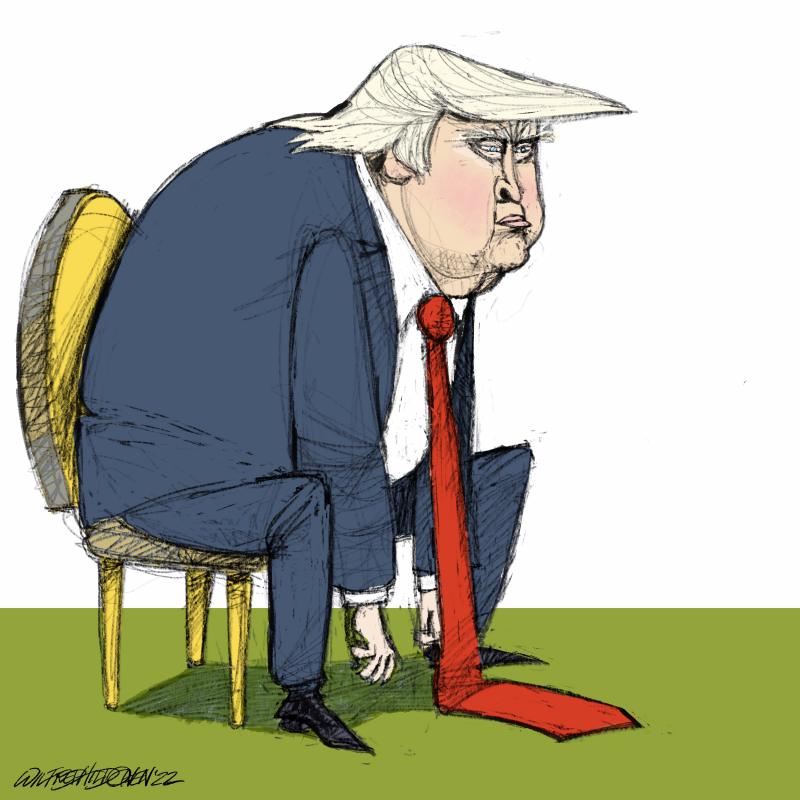