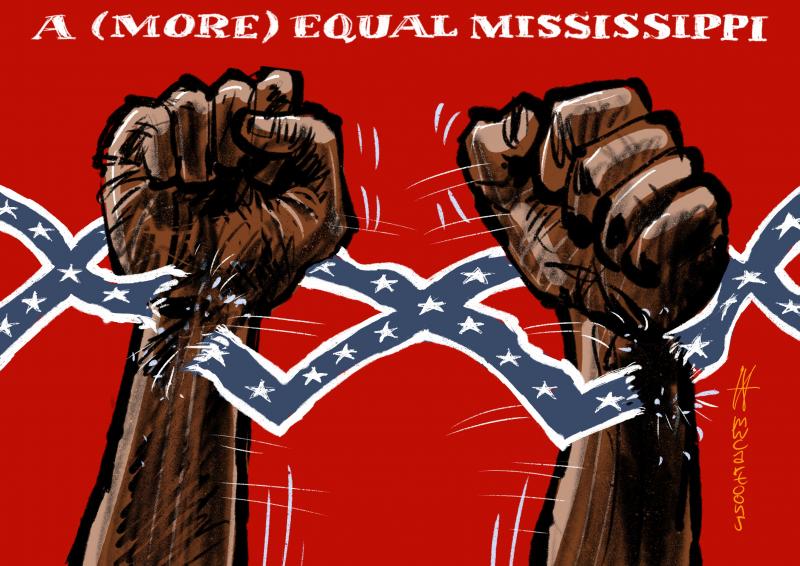 A new flag will be designed for Mississippi, one without the racist confederate flag incorporated in it.

Racist flag, racist statues, racist this and that, racist hysteria...
Netherlands hasn't change its flag since colonial times, so i suppose it's a "racist flag" you still live under?
The conferderates were broken after the Civil war in the 19th century. Slavery was abolished in 1864 by the Republicans. The Confederate (you can call them racists) were Democrats. Obama was elected president.
A flag doesn't doesn't change that. Done long ago. People will laugh it out.

END_OF_DOCUMENT_TOKEN_TO_BE_REPLACED 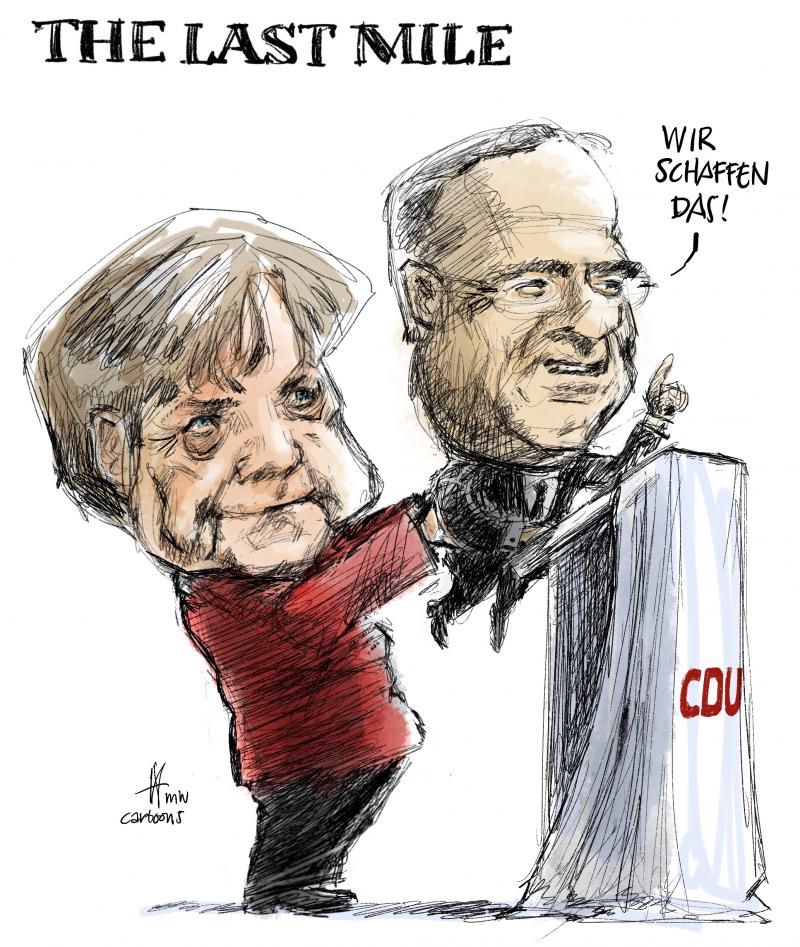 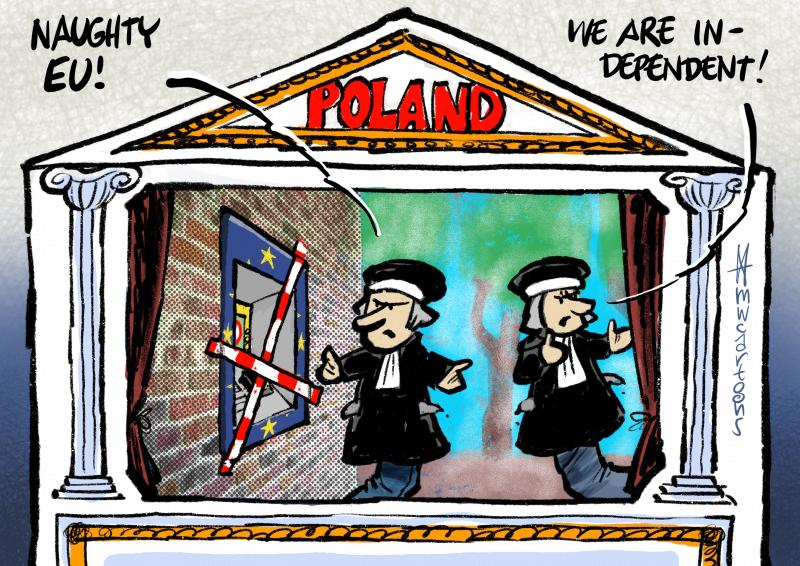 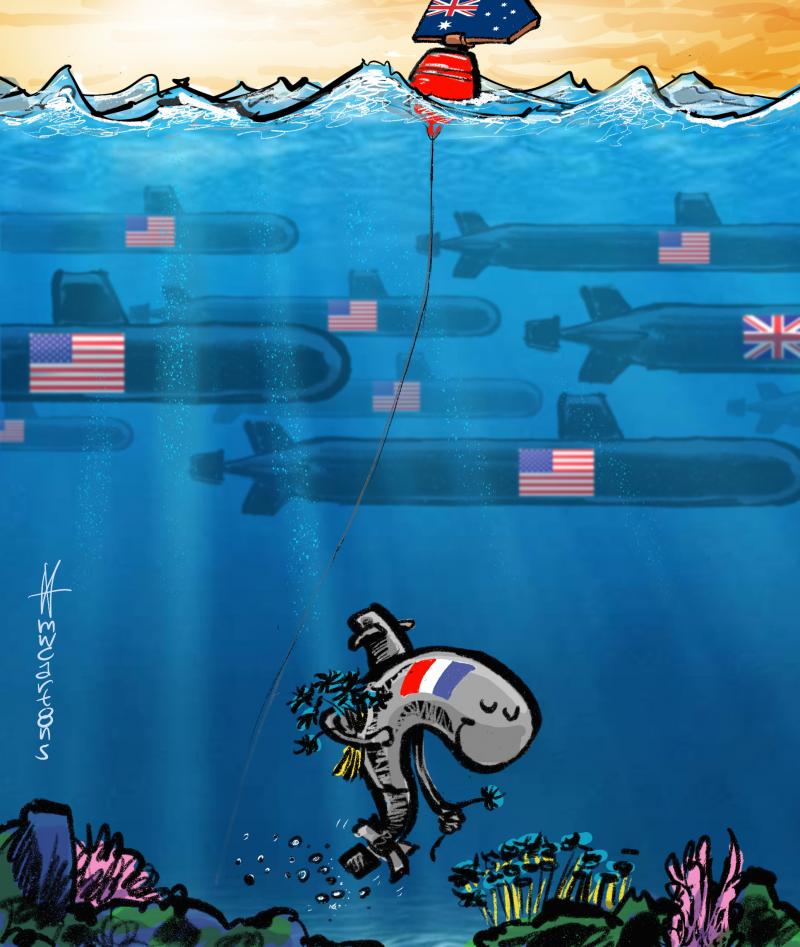 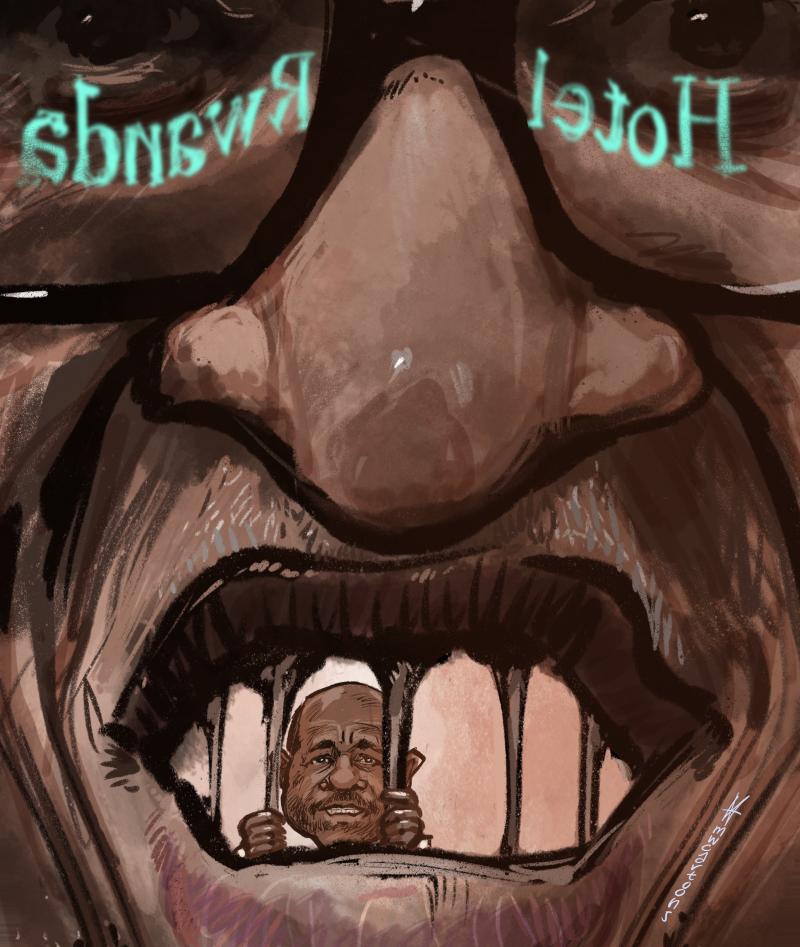