I have appeared in the The New York Times, The New York Daily News, Newsweek (US and Japan), Atlanta Journal, the Seattle Post Intelligencer as a regular contributor, CNN and other publications too numerous and terrific to mention. I was born and raised in Milwaukee, Wisconsin (union country--until recently thanks to Scott Walker) and lived and worked in wonderful Minneapolis, New York City and my beloved Washington DC. until my present stop in Atlanta, Georgia ---- yes, a blue gal in a red state. 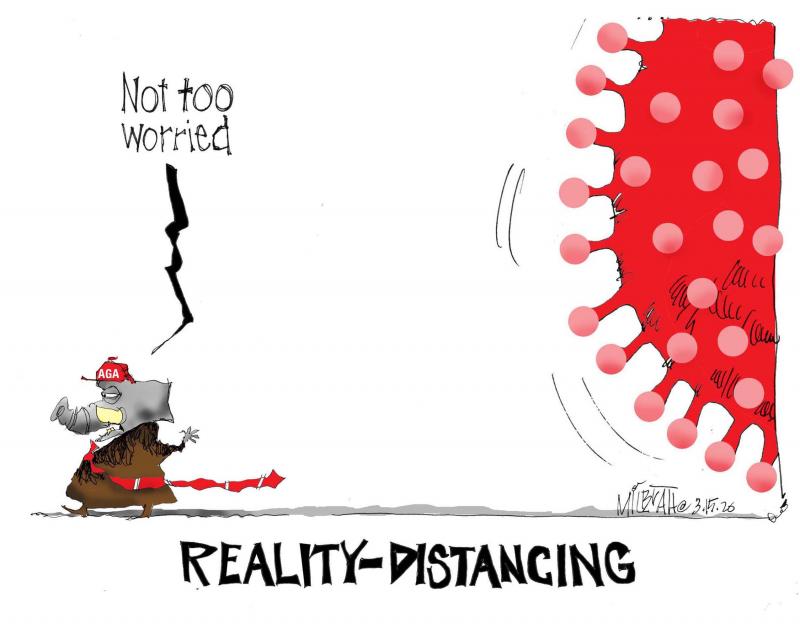