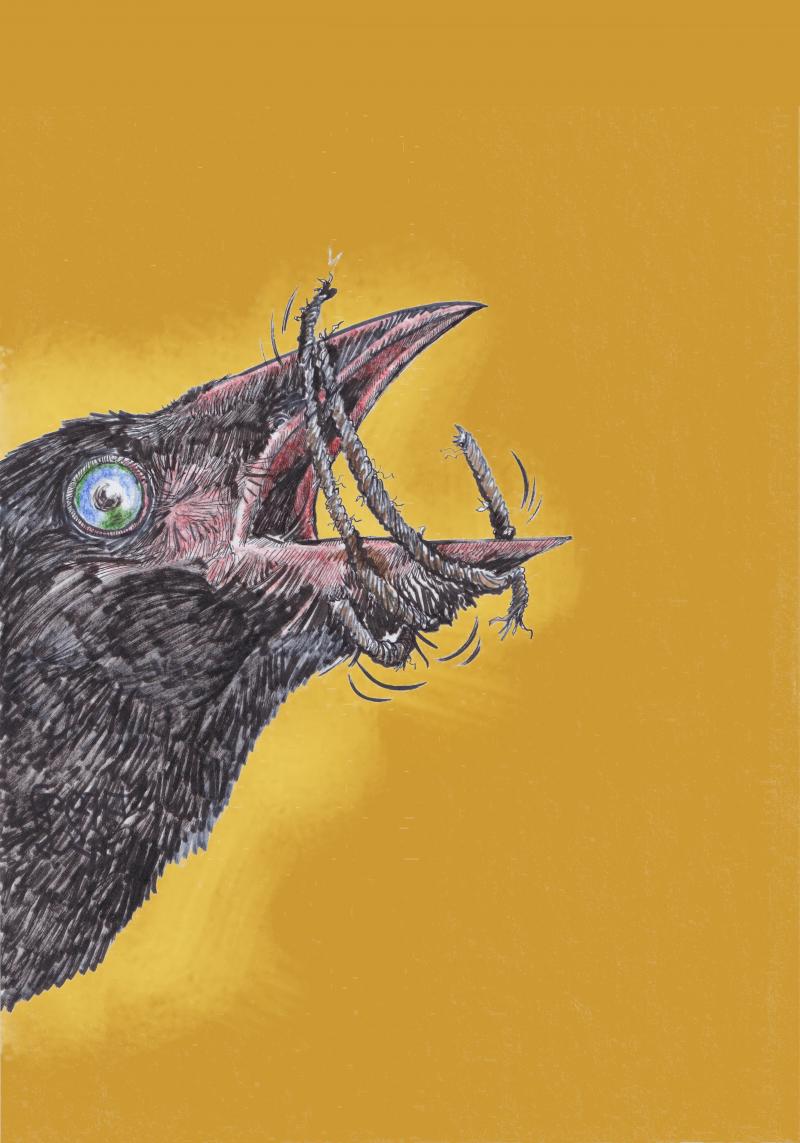 When we stop to ponder birds, feelings of admiration and contentedness strike us right in our center. That’s because the bird reflects back to us our own true nature: freedom.
In history of symbolizing freedom, bird is used in many forms, colors and with different postures.
Birds symbolize freedom are like doves, eagles, peacocks, canary, herons, sparrows, albatross, robins, parakeets, and cranes. Birds have forever been associated with freedom because they can fly with no boundaries whatsoeverA dove is a common bird used to depict freedom, but it can also symbolize peace, purity, and hope. For Americans, the bird used to depict freedom is the Bald Eagle. Even an origami bird created by Sadako becomes the symbol of peace and inspirational spirit to fight against fear.
Here,the very own is drawn on the character of native Bangladeshi bird-Cuckoo. Which is well known for its bold chirping voice but never seen as rebellious like the cartoon work does. It carries the spirit that gives the power to be outspoken being bounded.

END_OF_DOCUMENT_TOKEN_TO_BE_REPLACED 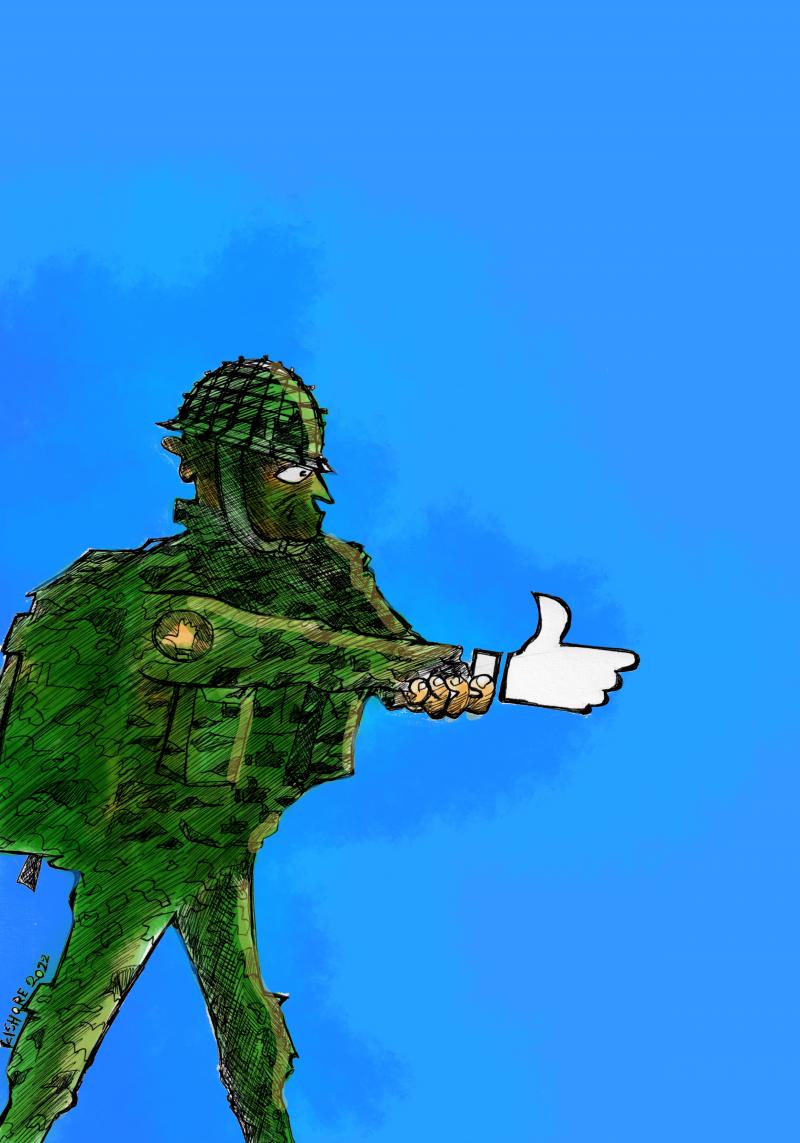 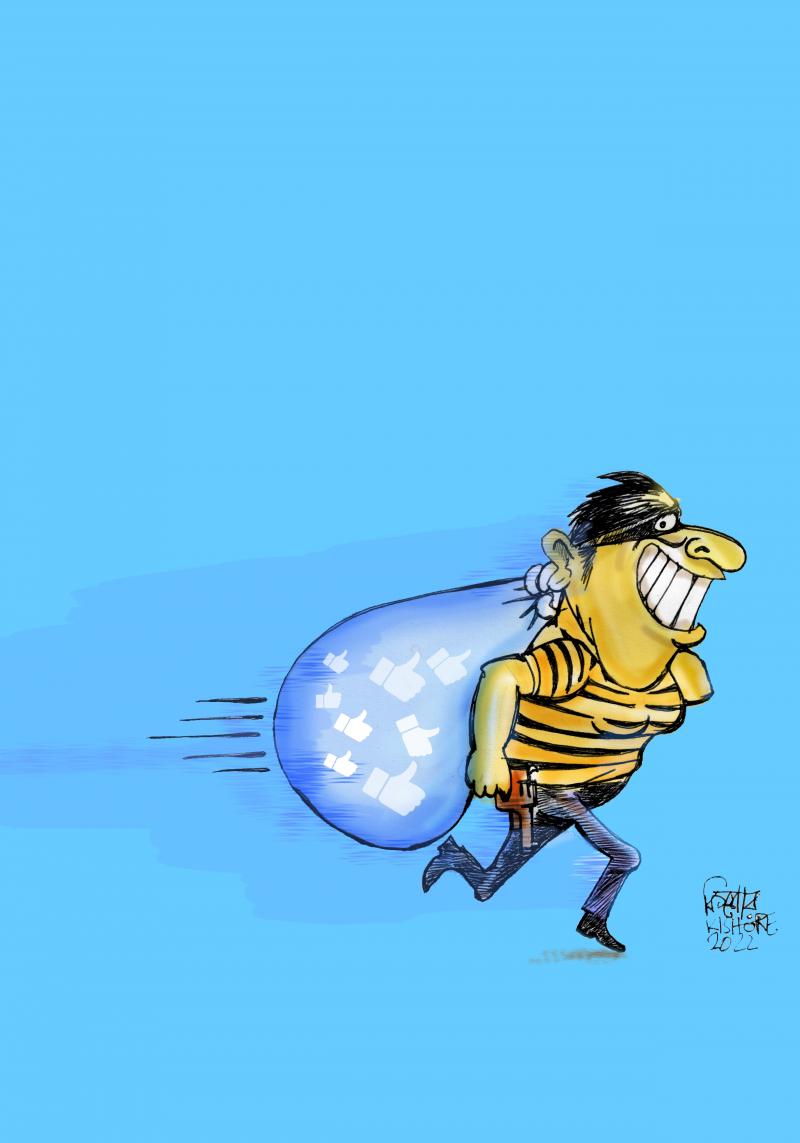 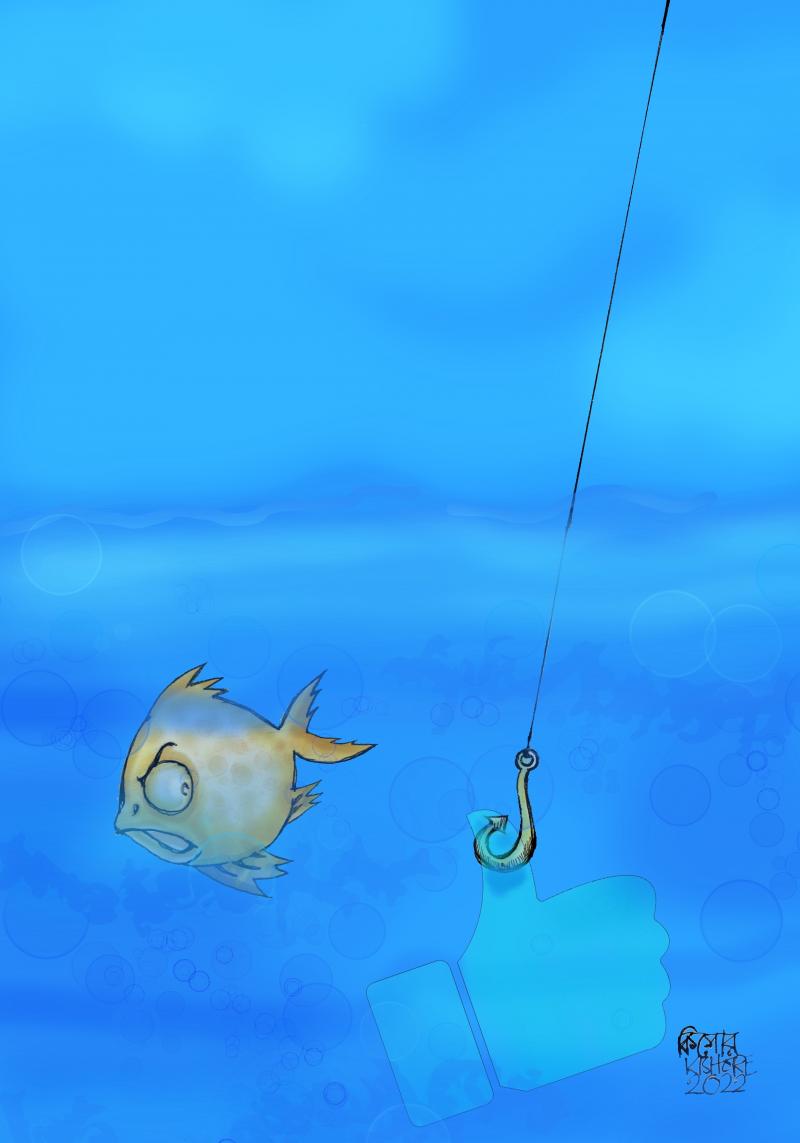 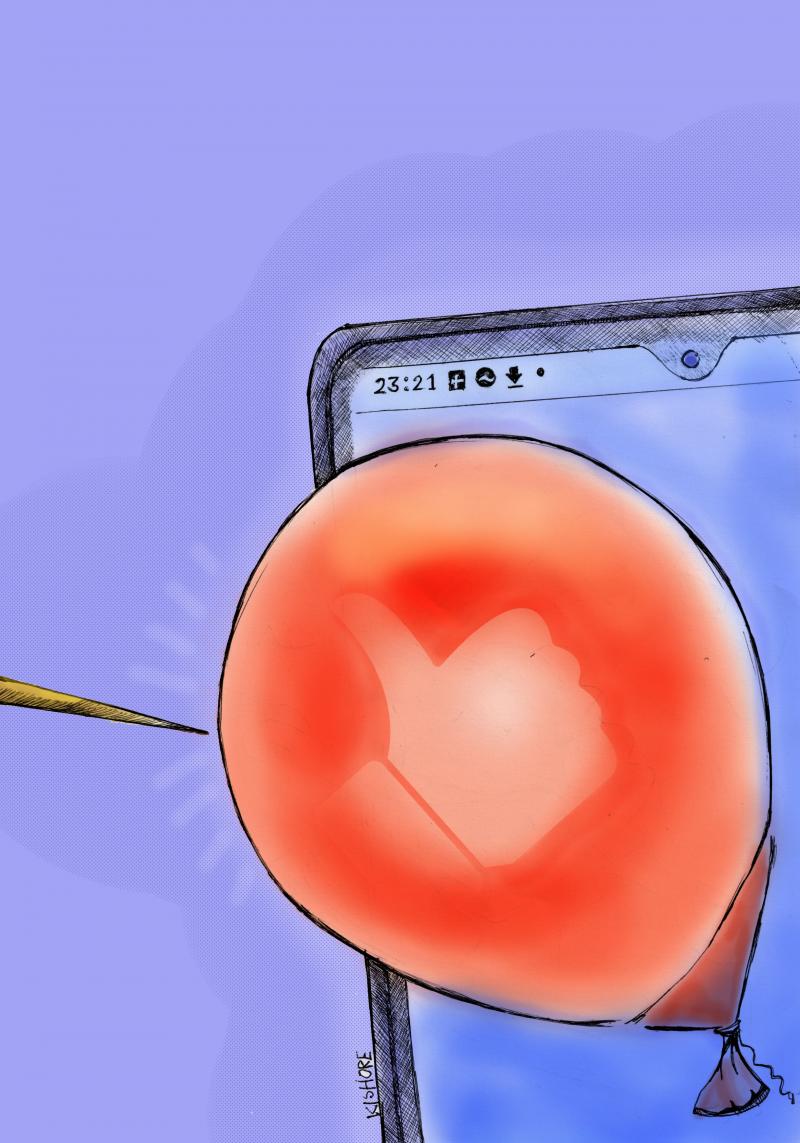