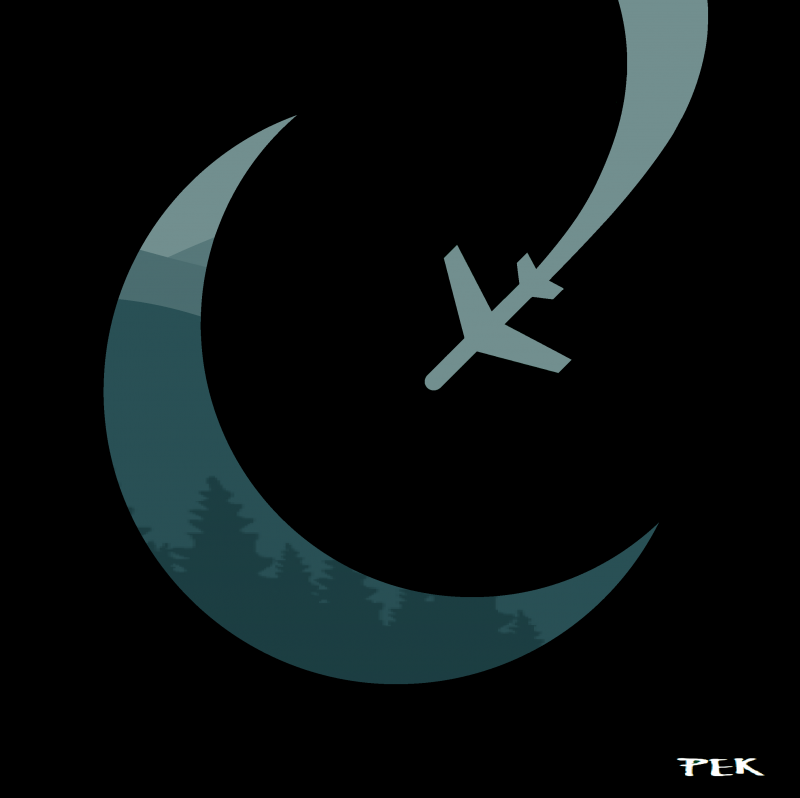 * I'll never understand * why 19 followers of the Religion of Peace took the literal interpretation of texts in the Qu'ran and used them to justify the murder of nearly 3,000 people on 9/11. 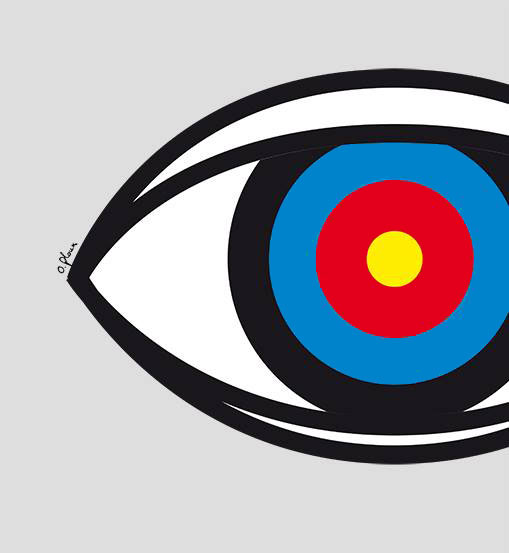 The first victims of jihadists are the muslims themselves... 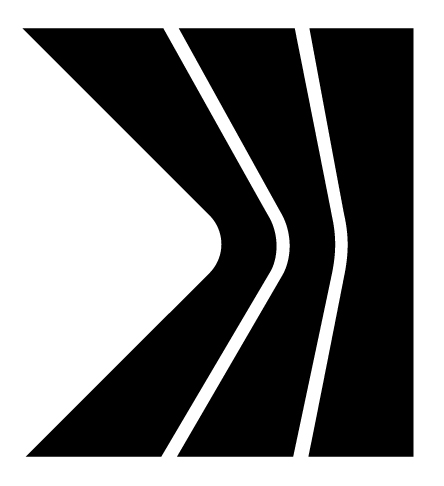 Why do Christians kill Muslims?
Why do white supremacists kill blacks and/or immigrants?
Why did the Rwandan Genocide happen? Or the Holocaust? Or the Armenian Genocide? Or Apartheid? etc etc etc

Because people are fed lies about superiority and power and told to hate those who are different.
The vast majority of Christians and Muslims and Jews (etc etc) are exactly the same. Who cares if they believe in different Gods? It's the ones who use their platforms and their beliefs to espouse hate (eg "All Muslims are bad") that are not the true believers. Do not blame their actions on their religion per se. Blame it on the radical and extremist lies they've been told.

END_OF_DOCUMENT_TOKEN_TO_BE_REPLACED 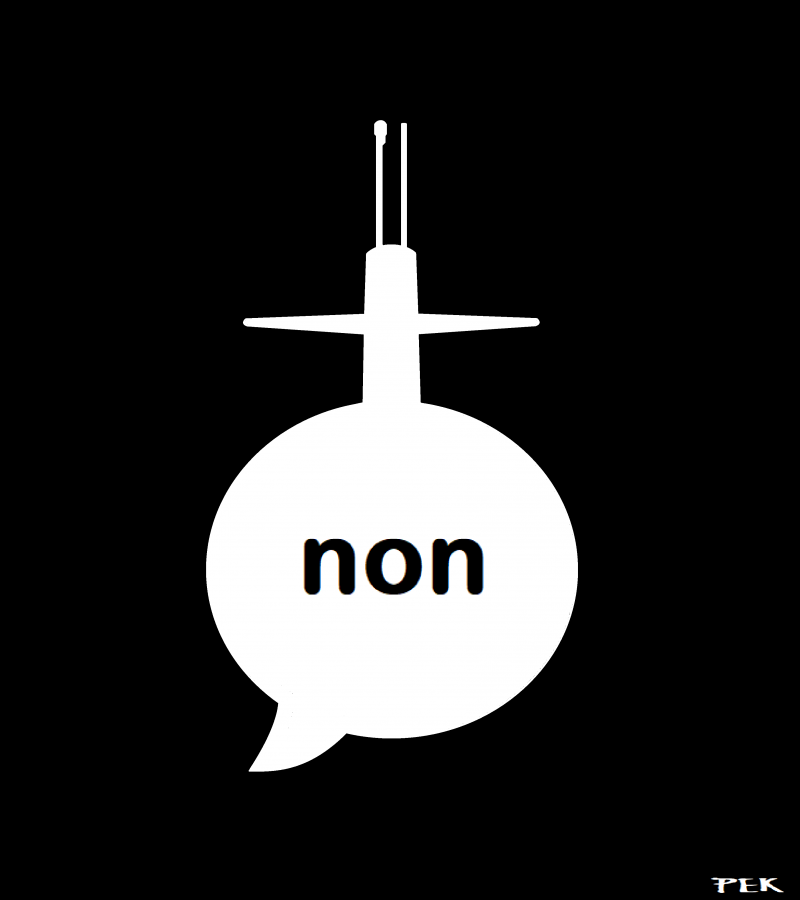 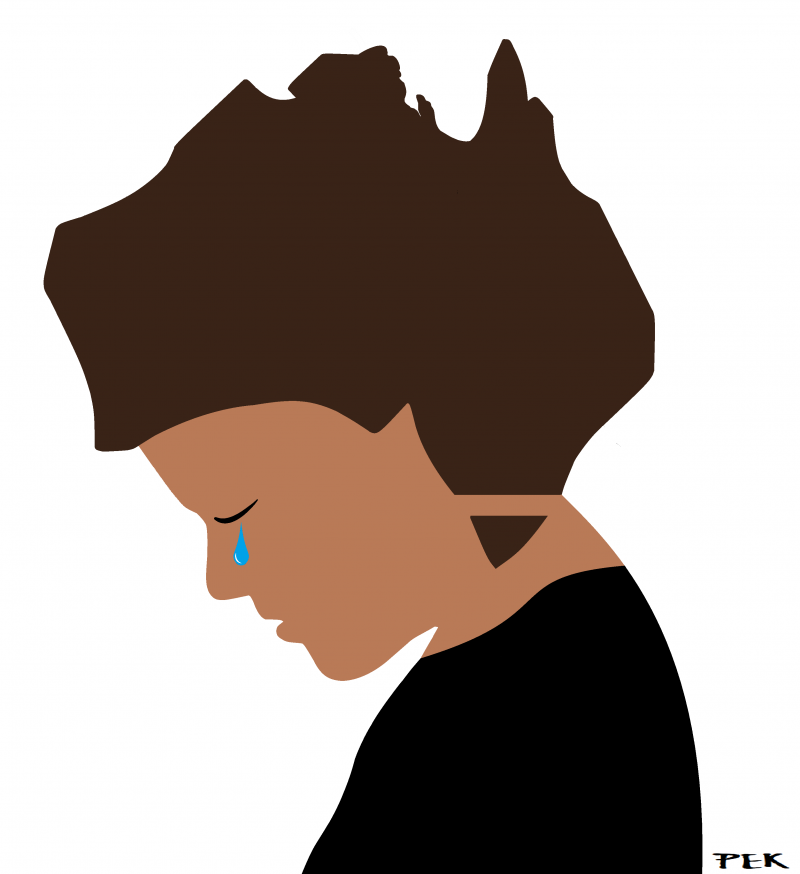 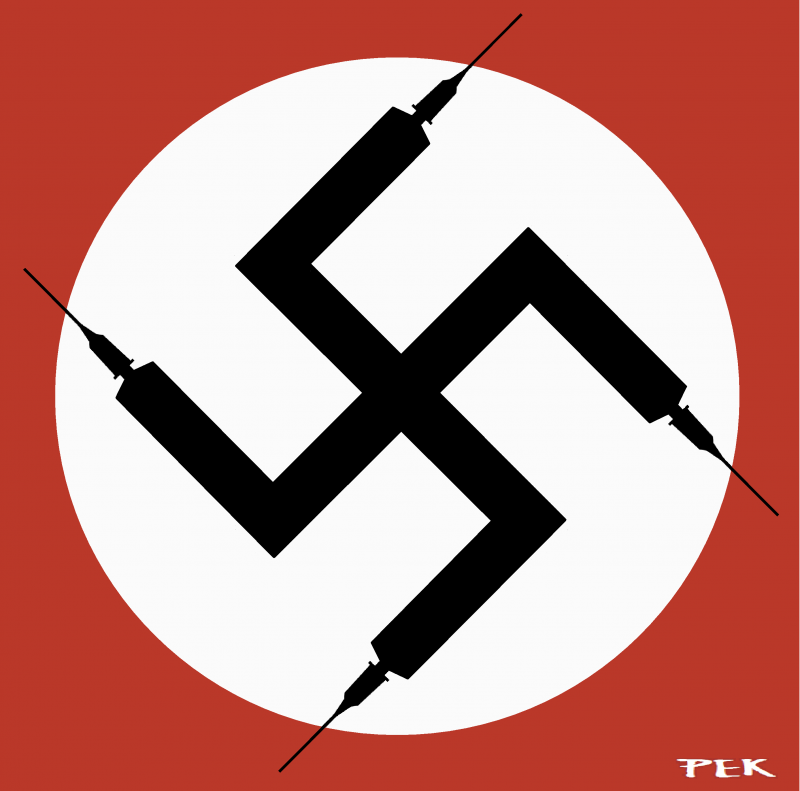