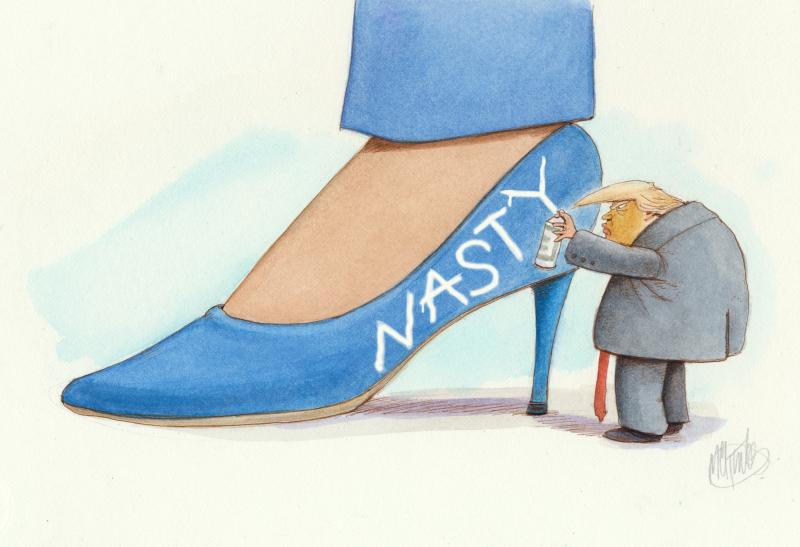 Trump sizes up his opponent

Even the democratic convention didn't like her: she got a big 2% votes and she was out before 14 other candidates.
He own father disavowed her for being a phony playing identity politics and disrespecting her family.
As a prosecutor she went after pot smokers (1500), while admitting smoking herself, and she would let go anyone with power or influence. As AG, she didn't want prisonners released early because the state needed them as slave labor... Tulsi, a democrat candidate, the best in my opinion, pinned her on that way before Trump.

Not likeable, phony, an elitist, and news outlets have been threatened to not attack Kamala... isn't that bullyish?

END_OF_DOCUMENT_TOKEN_TO_BE_REPLACED 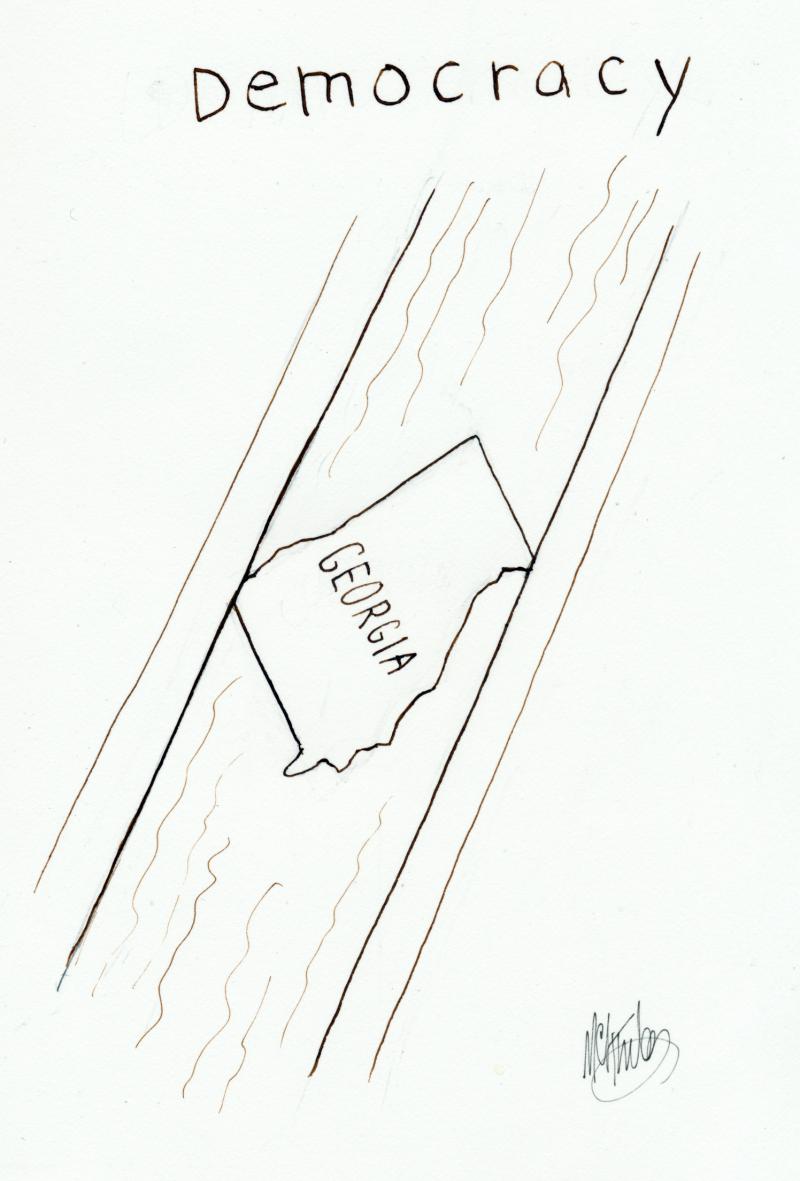 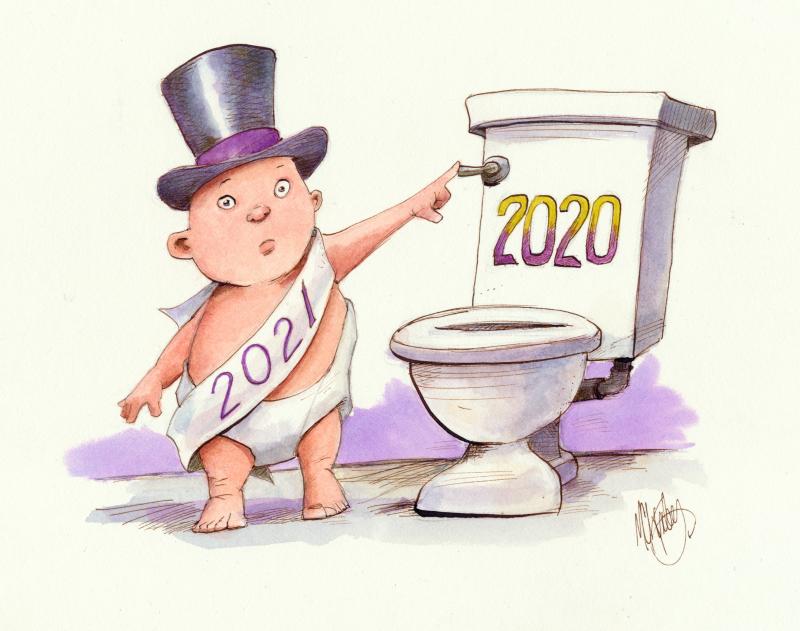 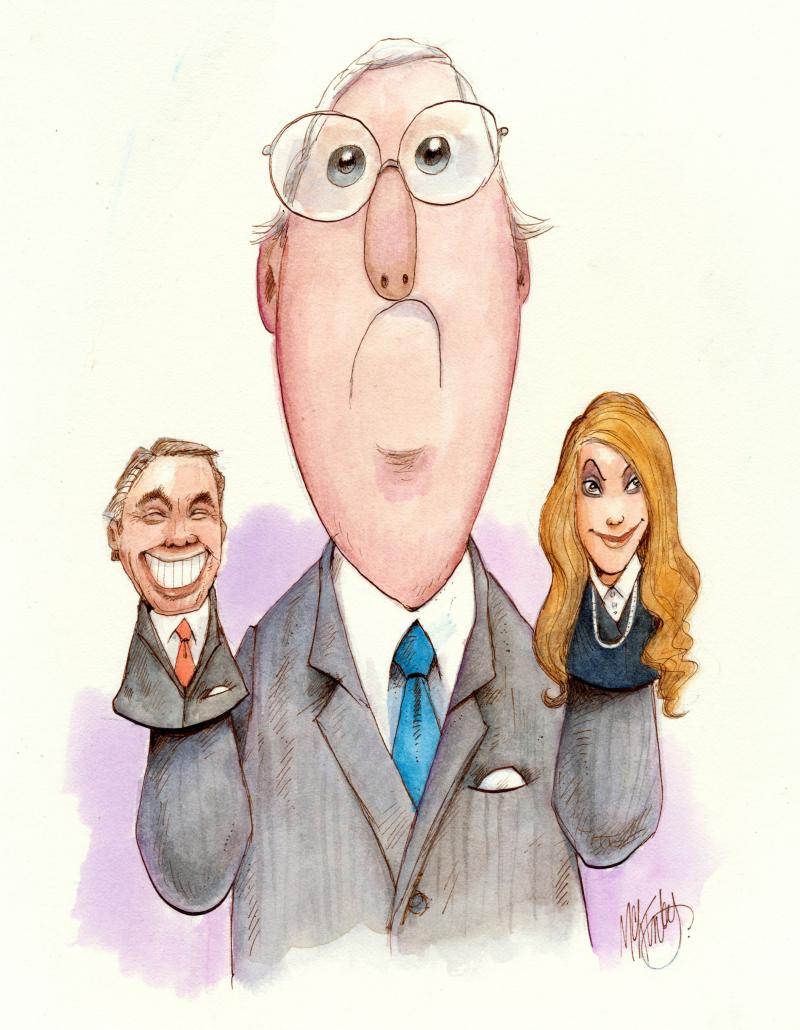 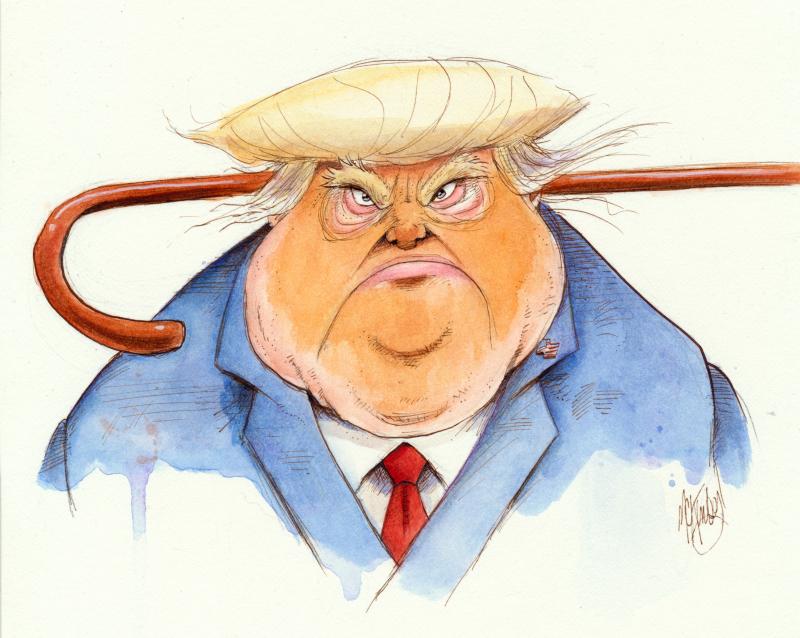