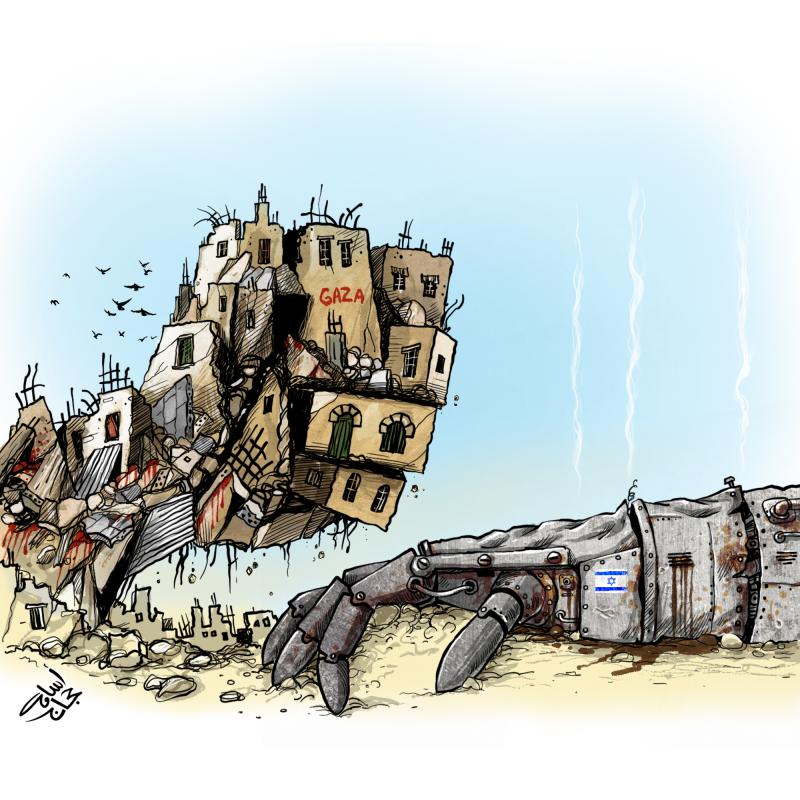 In the Gaza Strip, where approximately 70 per cent of the population are Palestine refugees, catastrophic bombardment is being carried out as the besieged coastal enclave enters the 14th year of an air, land and sea blockade that has devastated lives, infrastructure and the economy through the restriction of movement of people and goods.

As the number of casualties and internally displaced people climb, they are left to shelter in schools, mosques and other places during a global COVID-19 pandemic with limited access to water, food, hygiene, and health services. Over 22,000 Gazans are so far seeking shelter in 36 UNRWA schools, while casualties climb past 100 lives, including dozens of children. The latest figures from the Gaza Ministry of Health stand at 139 people killed, including 39 children and 22 women. Over 1,000 people have been reported to be injured.

Neither the imminent forced evictions of the Sheikh Jarrah residents nor the ongoing Israeli airstrikes on Gaza—one of the most densely populated areas on earth—are isolated incidents. This latest escalation of violence and dispossession is part of the ongoing Nakba, or ‘catastrophe’ in Arabic.

END_OF_DOCUMENT_TOKEN_TO_BE_REPLACED 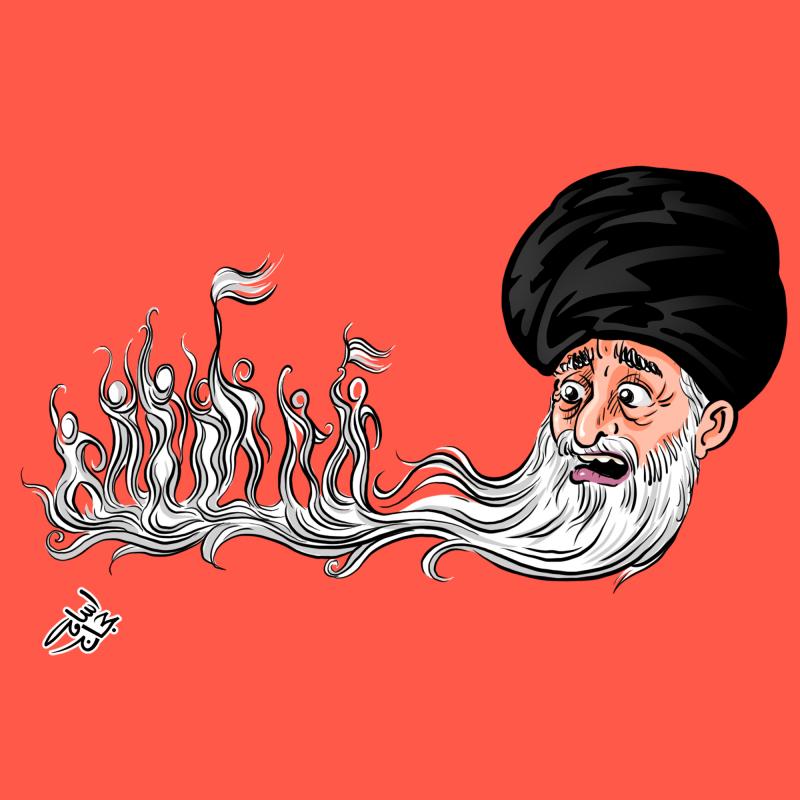 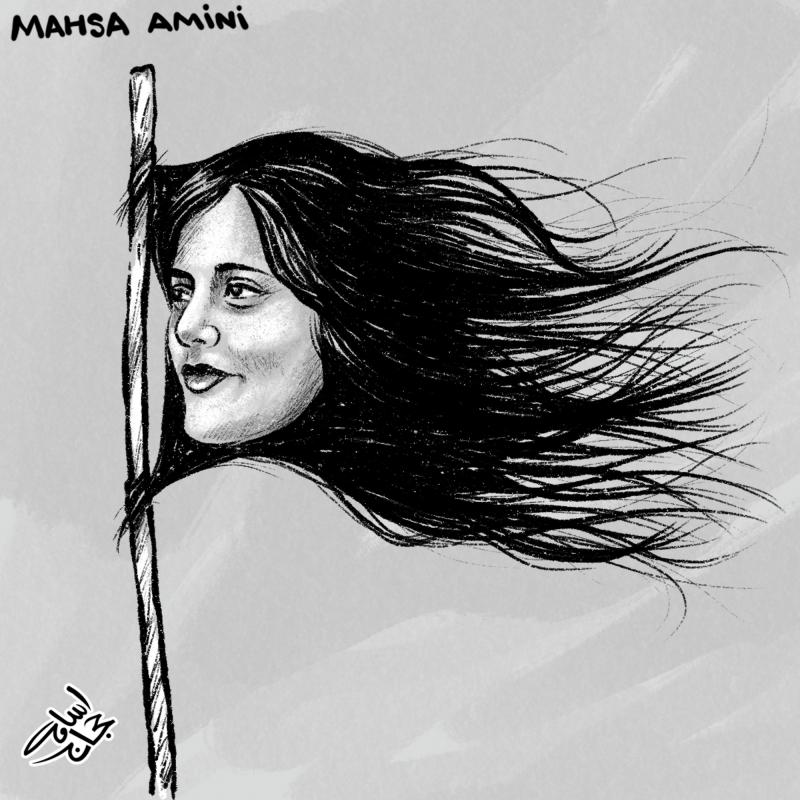 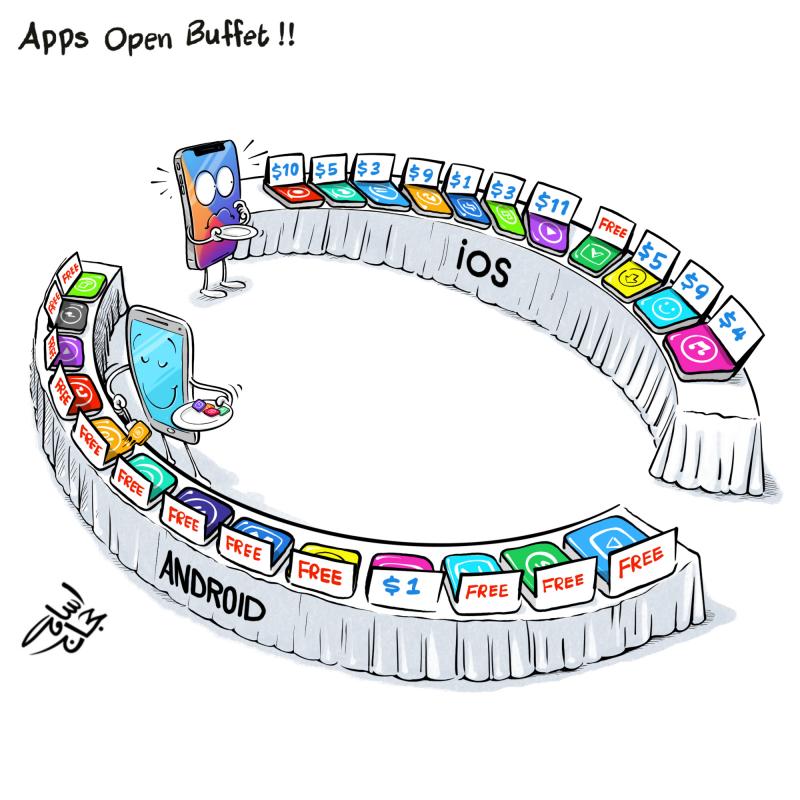 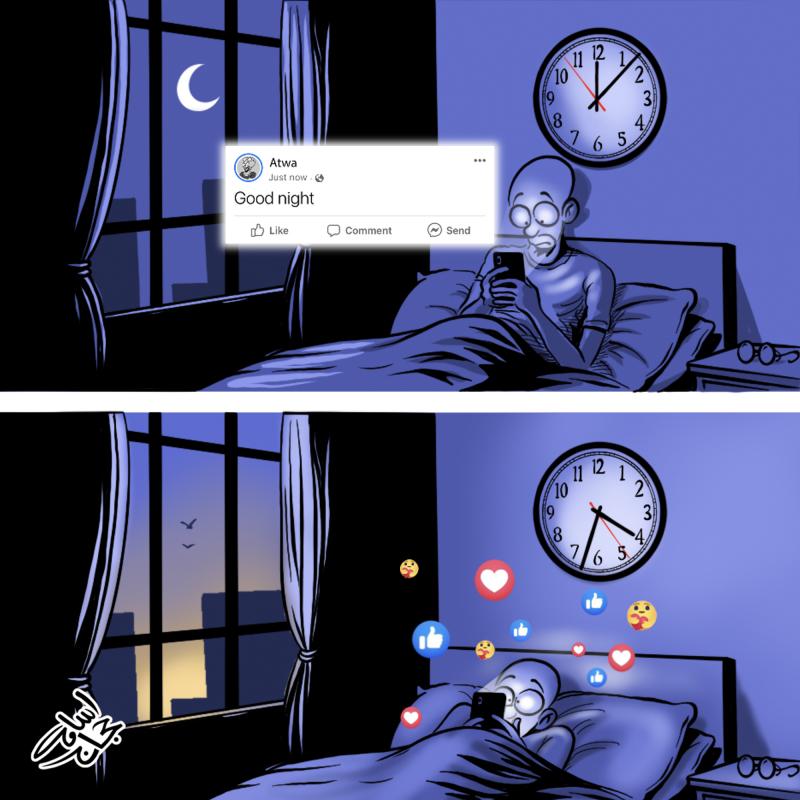