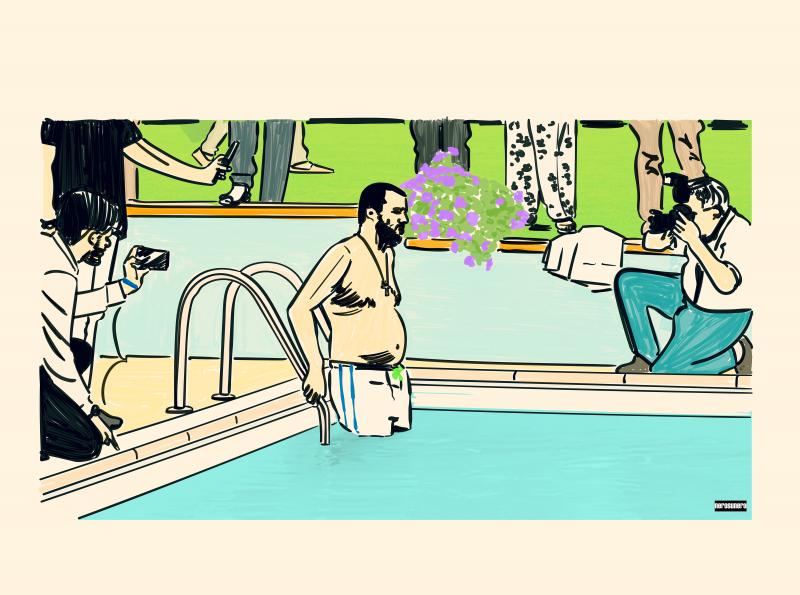 Cosa Nostra. The Christening of the Boss

Cosa Nostra
In 2018 Matteo Salvini (then the Italian Home Minister) dived into the pool of Suvignano, a Tuscan villa in Monteroni d’Arbia, which had been seized from a Mafia mobster. “What a pleasure to swim in the pool confiscated from the boss. A double pleasure,” Salvini said.
Probably meaning: That's Cosa Nostra Now! I'm the Boss!

Remarkably that same year Mr Salvini, the leader of the Northern League (a party that strongly advocates regional autonomy for northern regions), was elected a member of the Italian parliament winning his seat in the city of Reggio Calabria, a city at the hart of 'Ndrangheta, a prominent Italian Mafia-type organized crime syndicate.

PS
At the last Italian General Elections (2022)
Silvio Berlusconi’s (85) fiancé Marta Fascina (32)
was elected a member of the Italian parliament in the city of Marsala in Sicily (a city where the presence of the Mafia is highly visible) where she contested her seat as a member of Forza Italia (Berlusconi’s political party)
Originally from Calabria Marta lived in Naples, Rome and now lives
in Milan and never visited Sicily during the entire election campaign.

END_OF_DOCUMENT_TOKEN_TO_BE_REPLACED 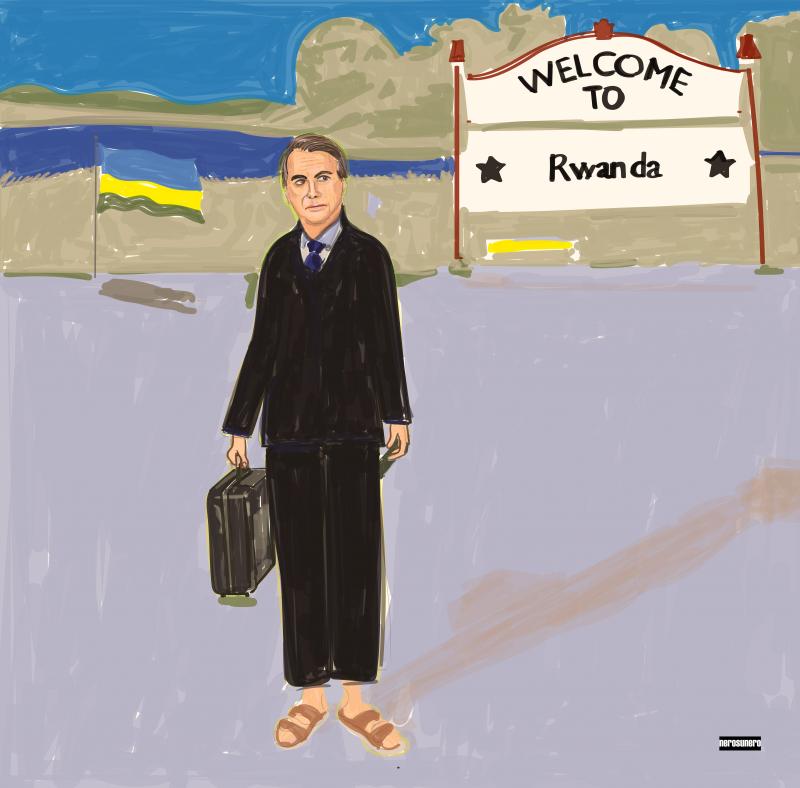 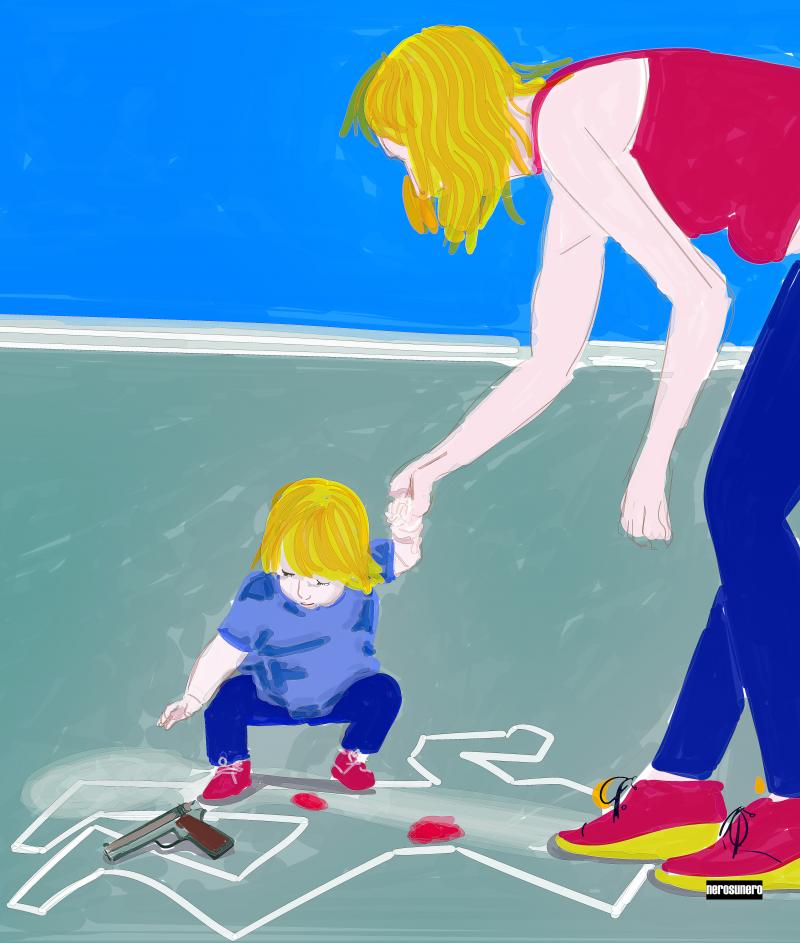 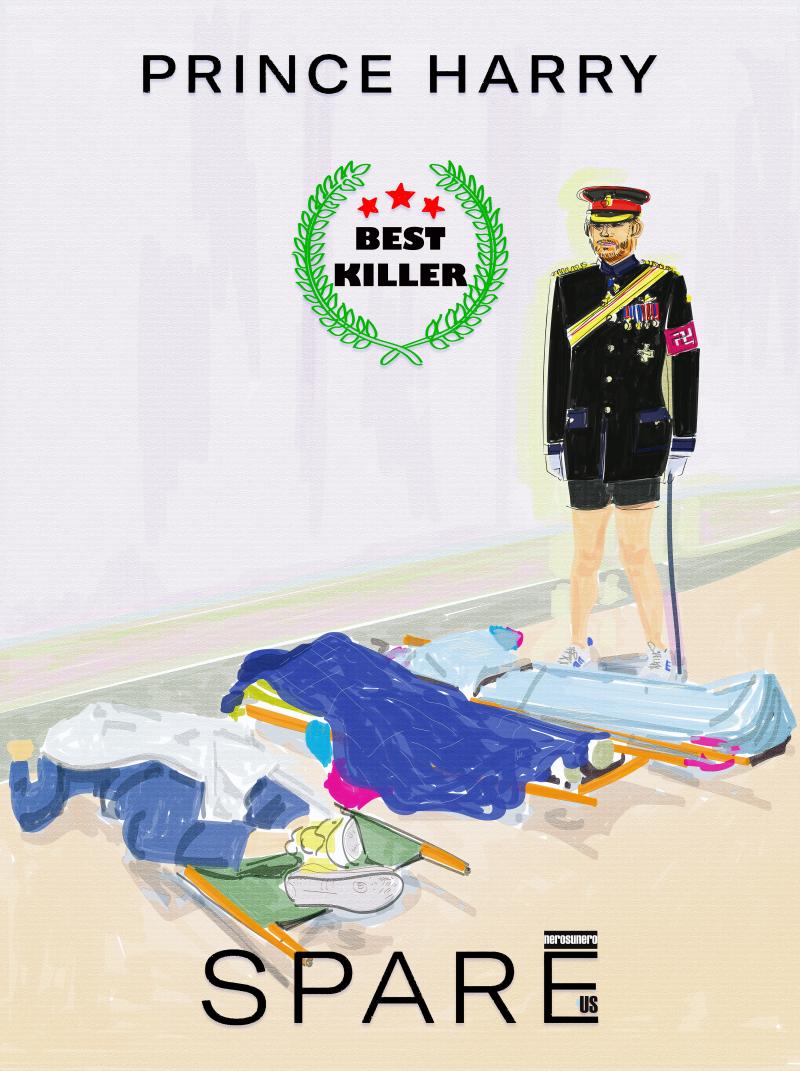 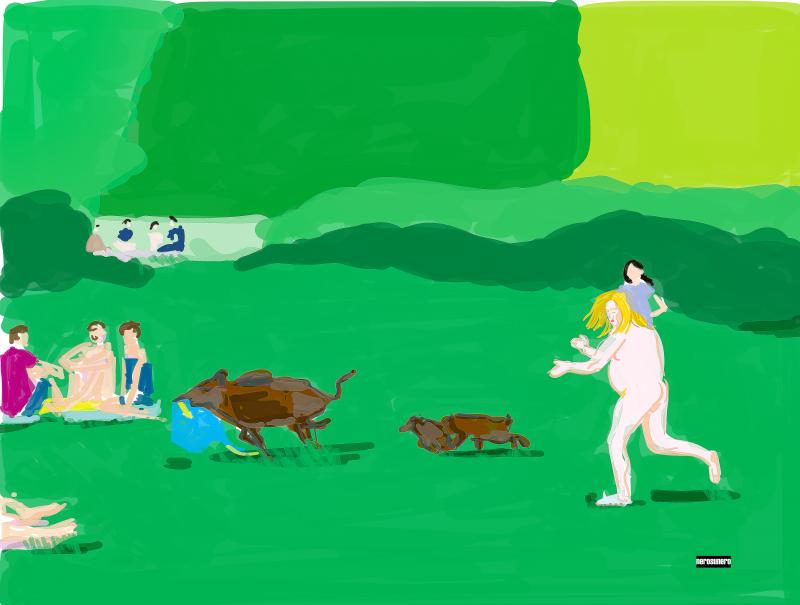